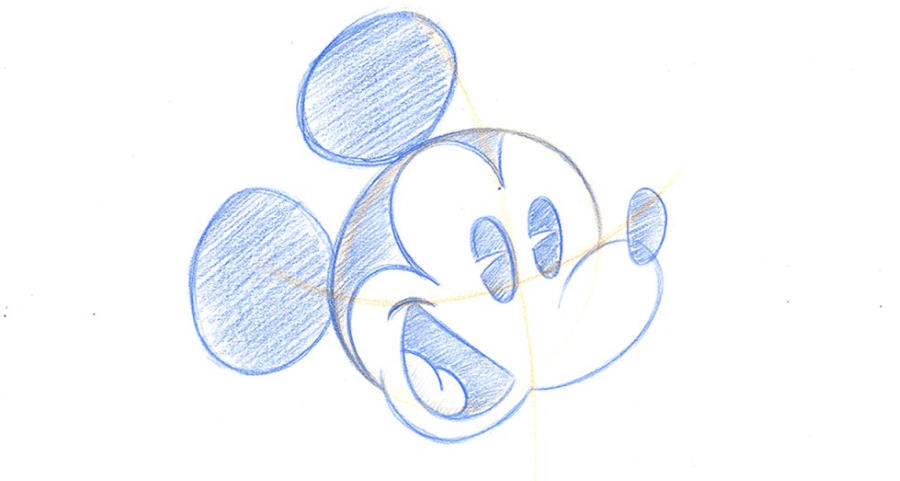 Disney has released the third video in its how to draw Mickey Mouse Disney arist video tutorial series. This year marks the 90th anniversary for Mickey Mouse, so there’s no time like the present to pick up your pencil and paper and learn to learn to draw Walt Disney’s most iconic character yourself.

This new tutorial video from Disney character artist Stephen Ketchum was filmed at Town Square Theater in the Magic Kingdom. It features the new ‘Pie-Eyed’ Mickey Mouse that you might see in the new animated shorts or in the 30th Anniversary Logo of Disney’s Hollywood Studios.

Pay attention, this version of Mickey Mouse is slightly different.

When you’re done with your Mickey Mouse character portrait, be sure to share it with us on our social media channels Facebook, Twitter or tag us on Instagram and we’ll embed them below. We’ll add it here!

Previous videos in Disney’s How to Draw series: