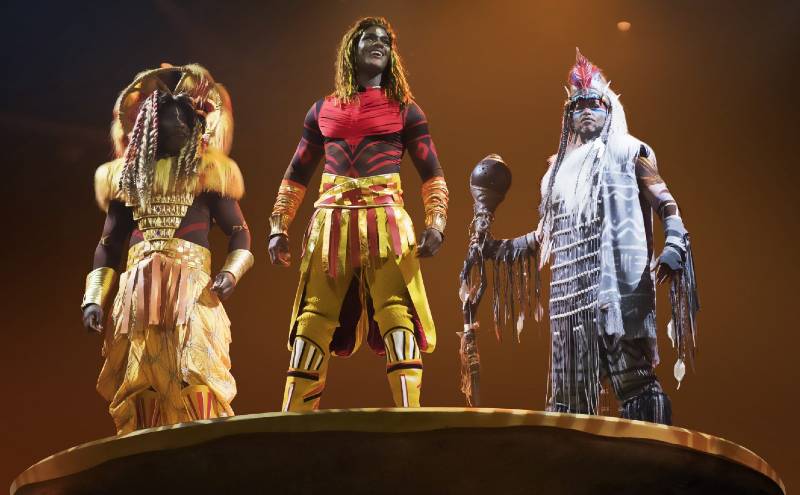 ‘The Lion King: Rhythms of the Pride Lands’ Returns to Disneyland Paris Oct 23, 2021 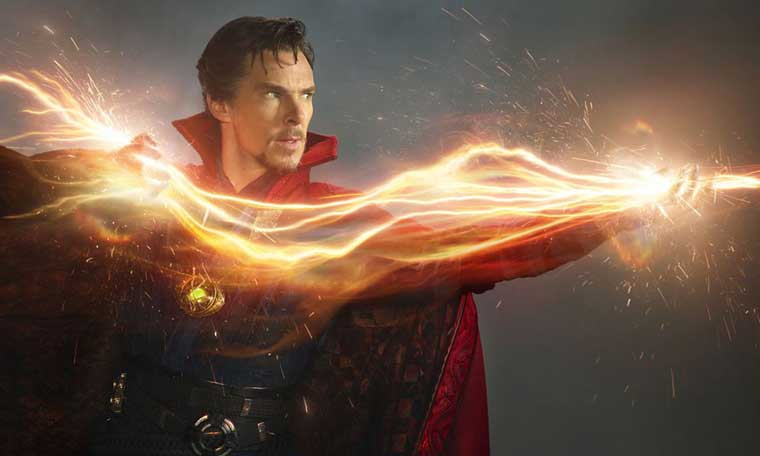 Disney Shuffles Marvel Movie Dates for 2022 and Beyond

On the heels of a hot Marvel summer at the theaters, including the record breaking Shang-Chi and The Legend of the Ten Rings, Disney has decided to rearrange the release dates of Marvel movies starting in 2022. Part of the reason given is that with… Read More »Disney Shuffles Marvel Movie Dates for 2022 and Beyond 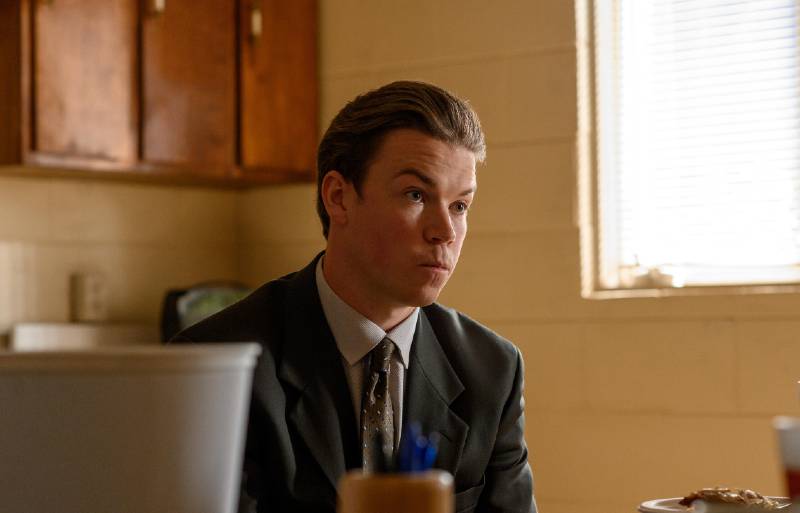 Will Poulter Cast as Adam Warlock in Marvel’s ‘Guardians Of The Galaxy Vol. 3’ 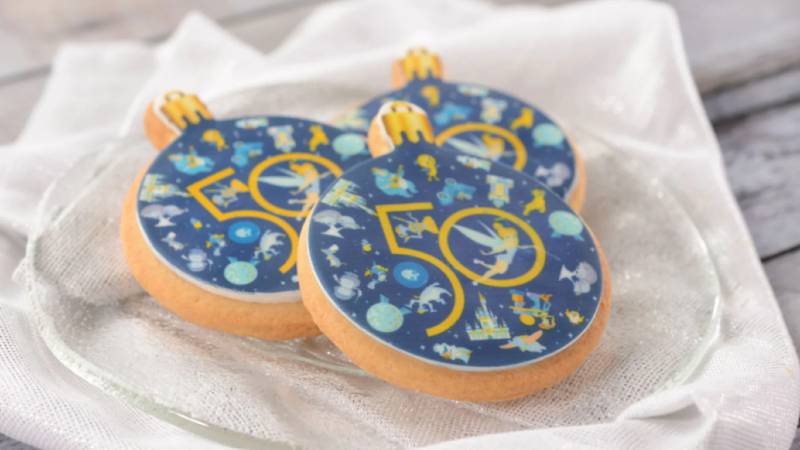 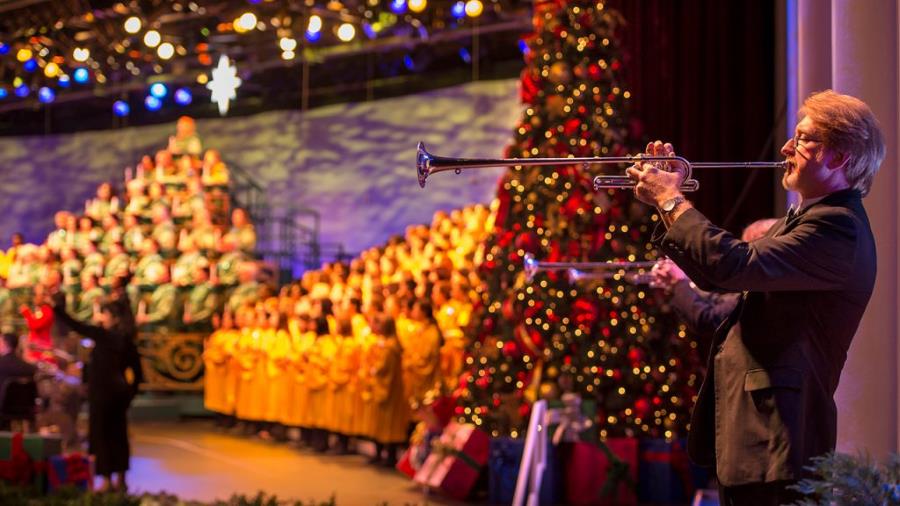 One of the biggest highlights of the Holidays at EPCOT is the Candlelight Processional, which features features the Voices of Liberty and a choir of Disney cast members, a live orchestra, and celebrity narrators retelling the traditional story of Christmas. Today Walt Disney World offered… Read More »First Details Released For Candlelight Processional Narrators and Dining Packages at EPCOT Disney and Lucasfilm have launched “Bring Home the Bounty,” a global consumer products, games and publishing campaign, that will debut new Star Wars™ products every Tuesday through Dec. 28. The 12-week promotion will include reveals of items inspired by the entire Star Wars universe, including… Read More »Disney and Lucasfilm Launch ‘Bring Home the Bounty’ Star Wars Holiday Gift Promotion