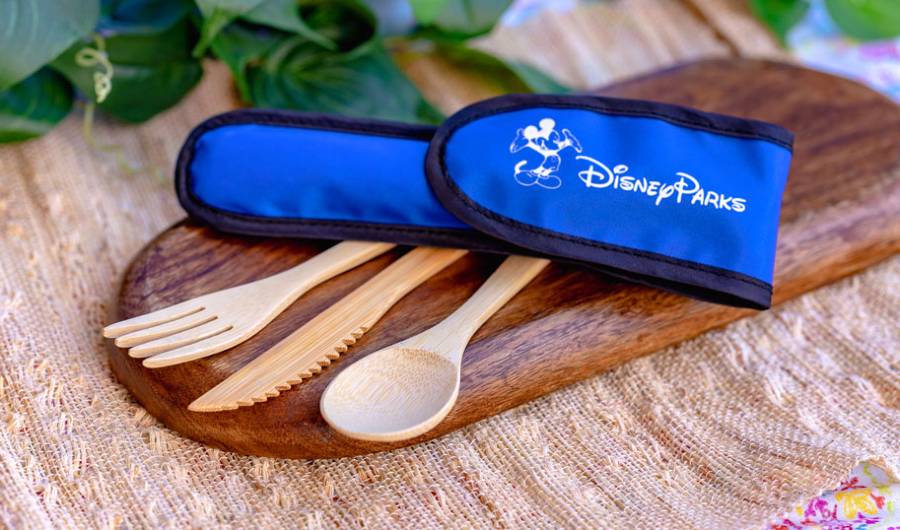 Grab your bamboo utensils and reusable wine goblets! The EPCOT International Food & Wine Festival begins July 15 at Walt Disney World. Reading between the lines of the announcement, Disney plans to start with Global Marketplaces, aka the food booths, then roll out the full… Read More »EPCOT International Food & Wine Festival moves up starting date to mid-summer 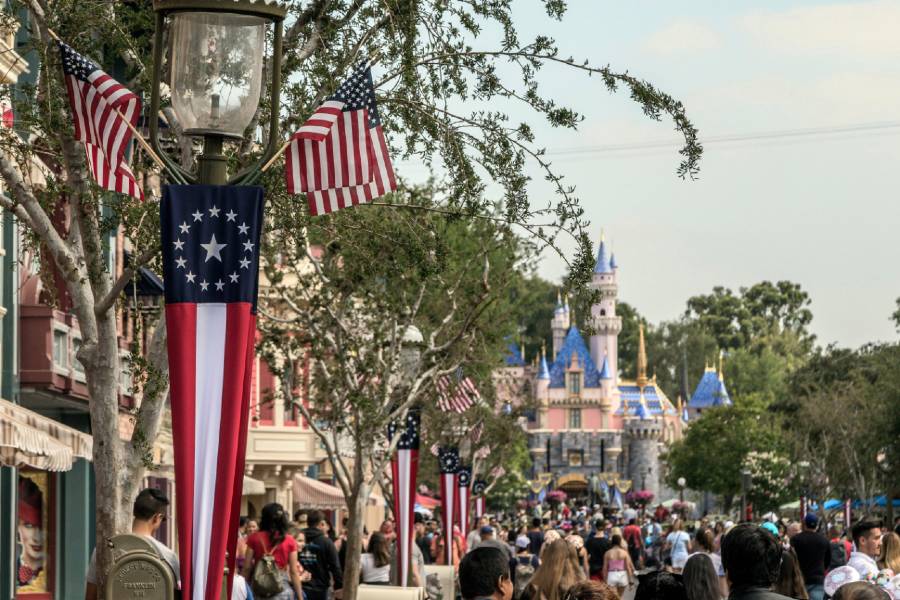 Disneyland now allowed to reopen at 25% capacity, other SoCal theme parks opening too.

Orange County and Los Angeles county have moved into the Orange Tier for reopening after being restricted due to the global health emergency. That’s big news for theme park fans. Alas, we’re still waiting on details for how guests will be able to buy tickets… Read More »Disneyland now allowed to reopen at 25% capacity, other SoCal theme parks opening too. 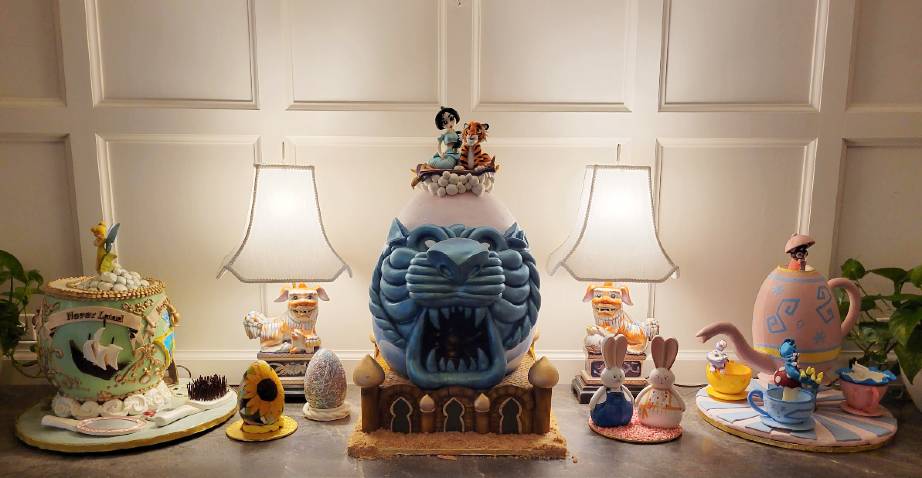 The Disney-themed Easter Egg display at the Yacht and Beach Club is a popular tradition that has returned in 2021. The displays are only available for a limited time. If you can’t make it to the EPCOT area resorts to see the egg displays for… Read More »Video & Photos: 2021 Easter Egg Display at Disney’s Yacht & Beach Club Resort 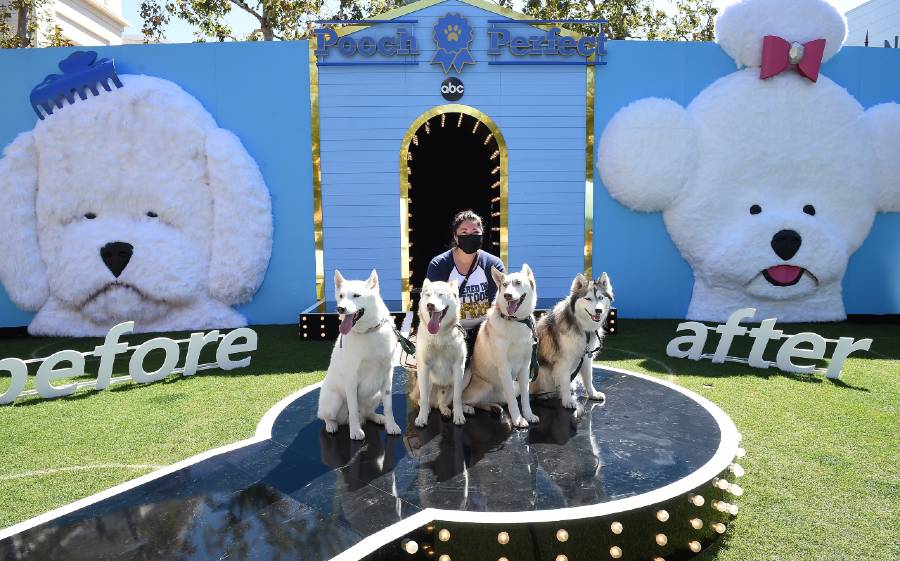 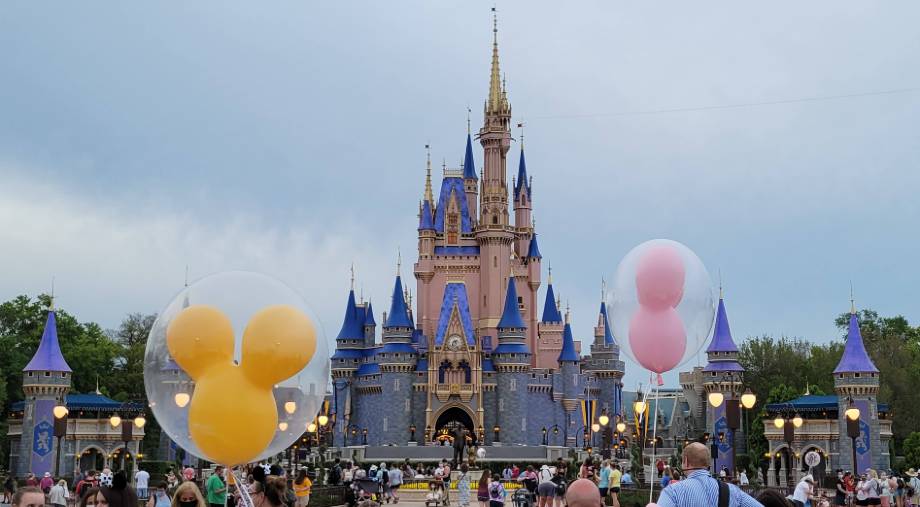