Michelle Snow is a huge fan of Disney, Marvel, and Star Wars in films and TV, as well as the Disney parks. She's also an award-winning writer who has written several guidebooks on Orlando. Follow her on Twitter @zengrrl. Her blog, CitySurfing Orlando covers Orlando and the theme parks. Her favorite rides at the Disney parks are Star Tours, Big Thunder Mountain, and Indiana Jones Adventure, and she may have cried tears of joy when she first saw the Millenium Falcon at Galaxy's Edge. She collects anything to do with Star Wars original trilogy (she saw 1977's "A New Hope" on opening weekend), Snow White, Grumpy, Tinkerbell, and Stitch. 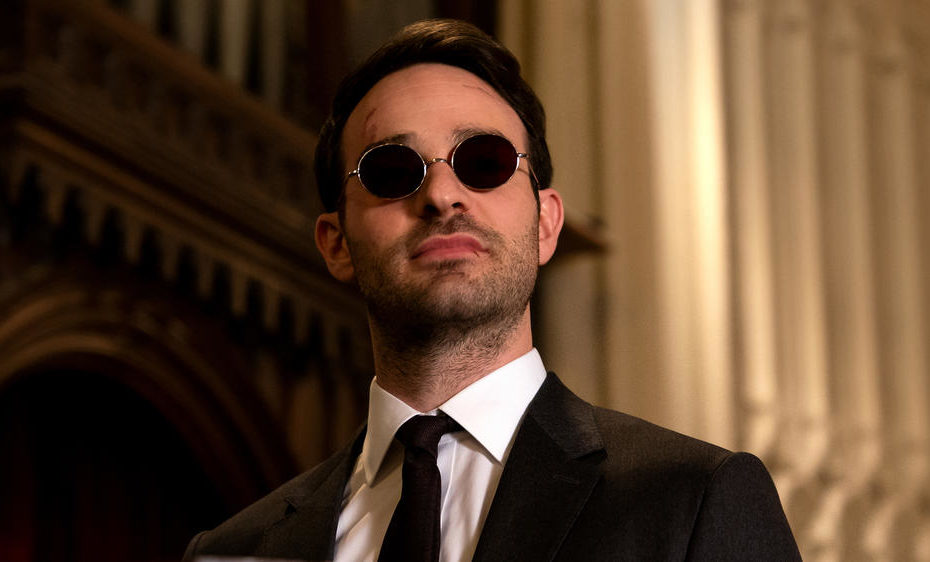 New ‘Daredevil’ Series Reported to Be in the Works at Disney+

It appears that the Marvel character of “Daredevil” will be getting another shot at a series, this time for Disney+. The series is still in development, with “Covert Affairs” creators Matt Corman and Chris Ord attached to write and executive produce, so we’re still a… Read More »New ‘Daredevil’ Series Reported to Be in the Works at Disney+ 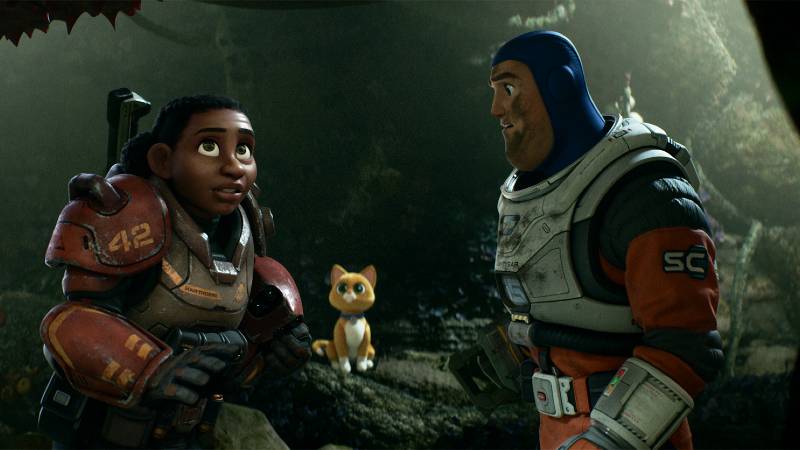 Beginning today (May 20), guests at Walt Disney World will be able to catch a sneak peek of the upcoming Disney*Pixar film “Lightyear.” You’ll find it at the Walt Disney Presents attraction located in the Animation Courtyard, near the entrance to Toy Story Land at… Read More »Sneak Peek of ‘Lightyear’ Starting Today at Walt Disney World 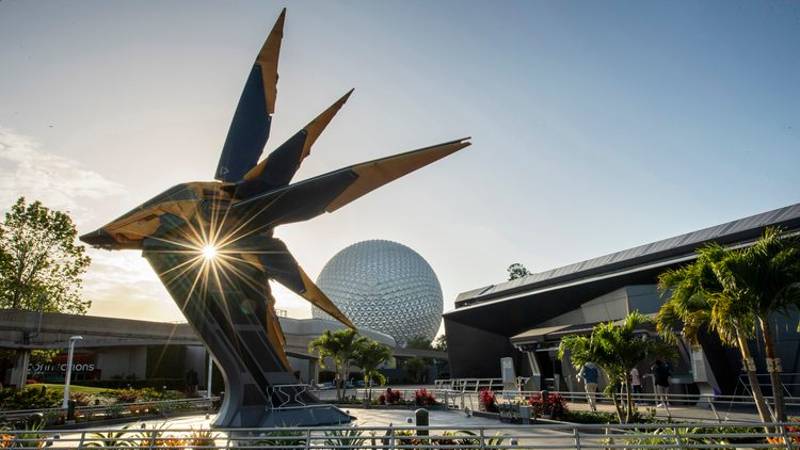 ‘Guardians of the Galaxy: Cosmic Rewind’ at EPCOT To Use Virtual Queue Starting Opening Day May 27

Disney Parks has announced that when “Guardians of the Galaxy: Cosmic Rewind” opens at EPCOT at Walt Disney World on May 27, it will use a virtual queue. Here are the details: Beginning at 7am on the day of their park reservation, guests with a… Read More »‘Guardians of the Galaxy: Cosmic Rewind’ at EPCOT To Use Virtual Queue Starting Opening Day May 27 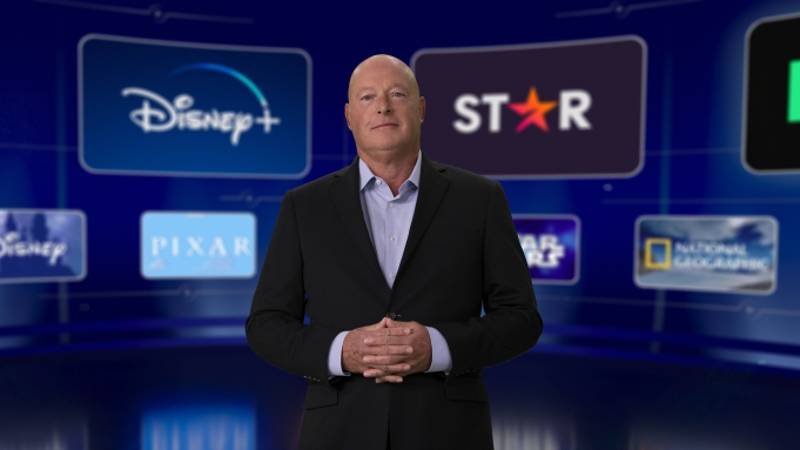 In March 2022, it was announced Disney+ would soon be offering a less expensive version of Disney+ with ads to compensate for the lower price, and this week new details were revealed about the ad-supported service. According to the industry magazine Variety, Disney says it… Read More »New Details Released on Upcoming Ad-Supported Disney+ Option 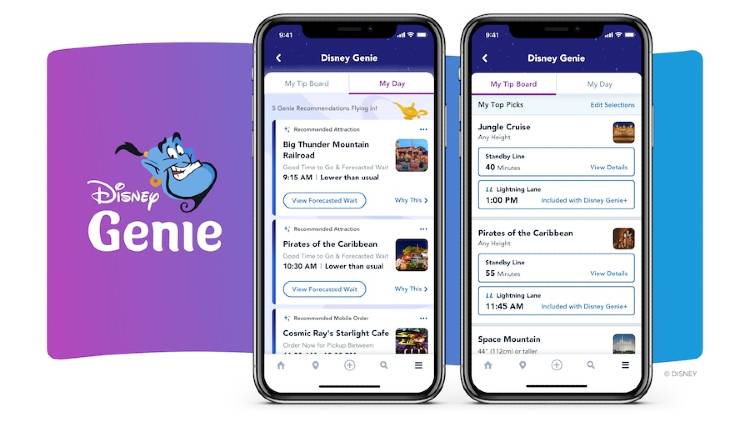 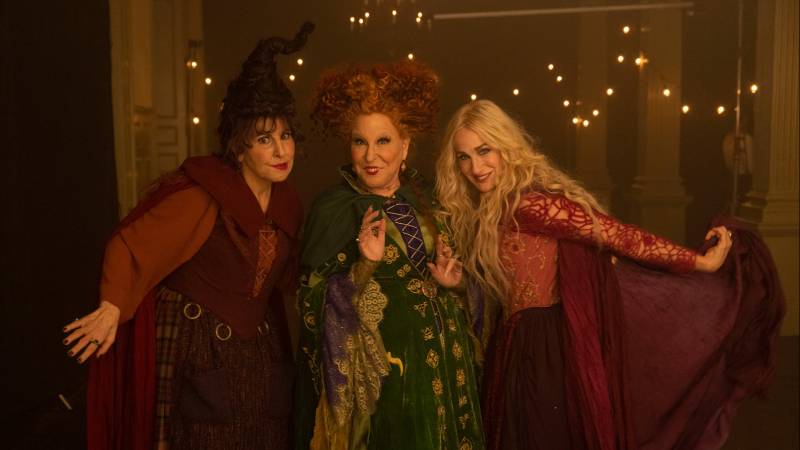 We’re getting close to the spooky season, and amidst a flurry of news released yesterday, Disney revealed the exact date that “Hocus Pocus 2” will be released on Disney+. Back in January, “Hocus Pocus 2” producer Adam Shankman revealed that filming had completed, and said… Read More »Disney Reveals Exact Premiere Date for ‘Hocus Pocus 2’ on Disney+ 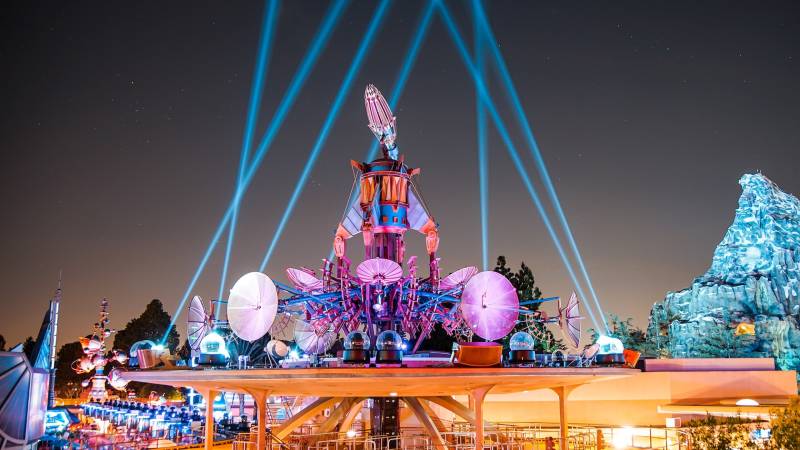 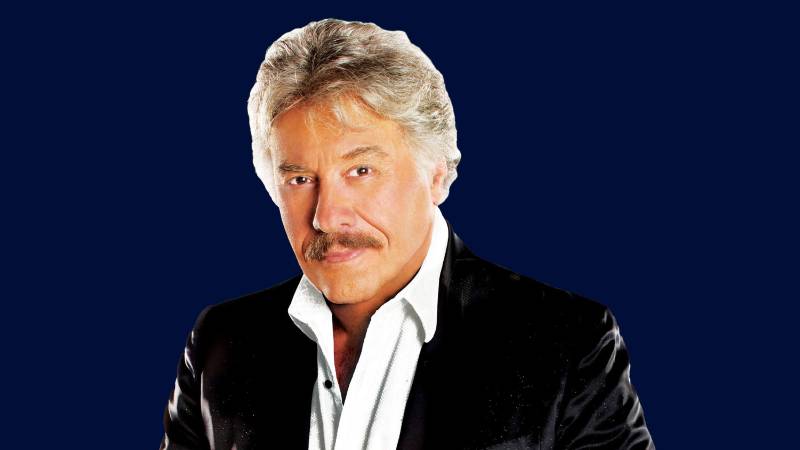 Word has come that there will be a change in the Garden Rocks Concert Series this weekend at the EPCOT International Flower & Garden Festival, on May 20-21, 2022. For reasons unknown, 80’s group A Flock of Seagulls will not be performing those two days.… Read More »Artist Change for Garden Rocks Concert Series at EPCOT International Flower & Garden Festival May 20-21