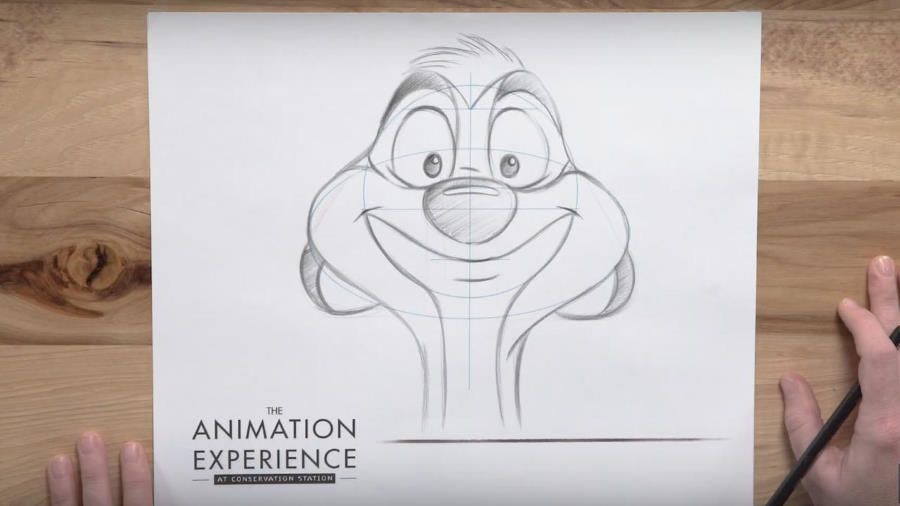 There are few animated duos in Disney animation as Timon and Pumbaa. Voiced in the original 1994 film by the great Nathan Lane, Timon is a tough talker with heart of gold. His words get him into trouble, but his mind is fast enough to get him right back out.

The big-hearted Meerkat and his pal become Simba’s best-friends in Disney’s The Lion King and now, thanks to Disney character artist Heather at the Animation Experience at Conservation Station in Disney’s Animal Kingdom, you can learn how to draw Timon via this easy to follow video tutorial.

Unlike most of Disney’s character animation tutorials, Timon starts with some the help of a template. Download it here, print it out, then grab a pencil and follow along with the video below.

That’s a lot easier with a bit of head start. The Animation Experience at Conservation Station is a limited-time event. It’s expected to end when the summer wraps up.

If you want to try your hand at some of Disney’s other animated character drawing tutorials, here are a few of the recent ones.

Previous videos in Disney’s How to Draw series: