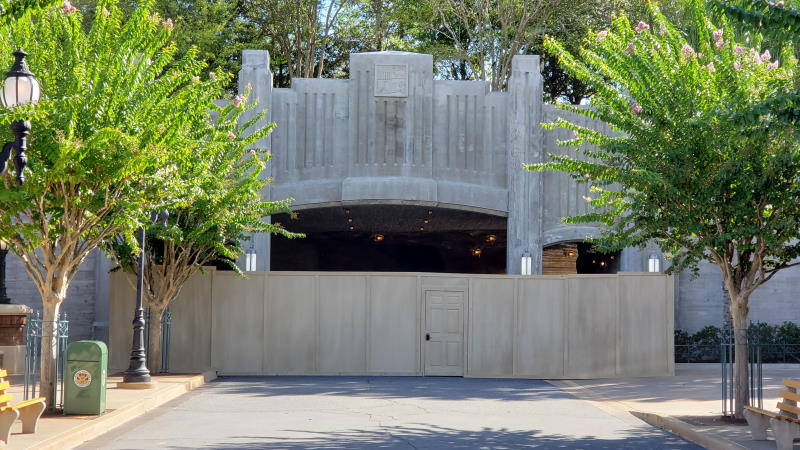 Things are moving so fast at Disney’s Hollywood Studios as the park prepares for the crowds expected with the opening of Star Wars: Galaxy’s Edge that some of the photo and video I took last weekend may already be out of date. I’ll try and get back to Hollywood Studios again this weekend to check on what is new again.

To start I did a little vlogging as I toured the park:

A closer look at some of the smaller projects below:

As you enter from the boat or bus drop off you’ll notice that the new security screening area is almost finished. Should be ready in time for August 29th crowds. 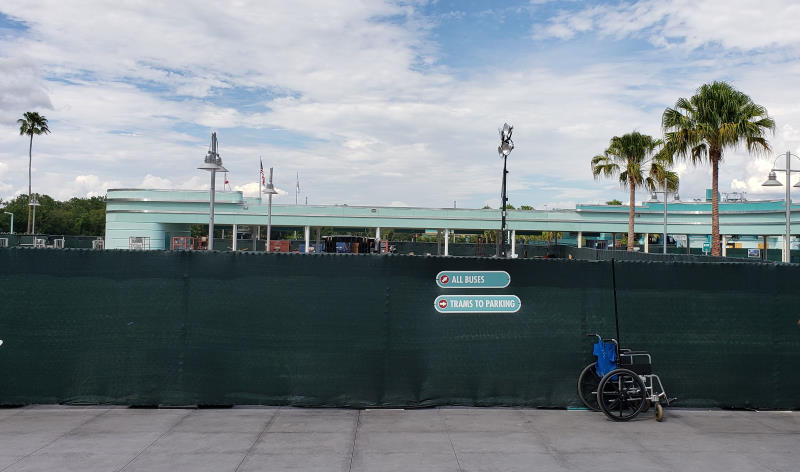 Mickey’s of Hollywood and Keystone Clothiers were still closed for renovations. I can’t believe how long these locations have been closed. It must be impacting the park’s retail sales. 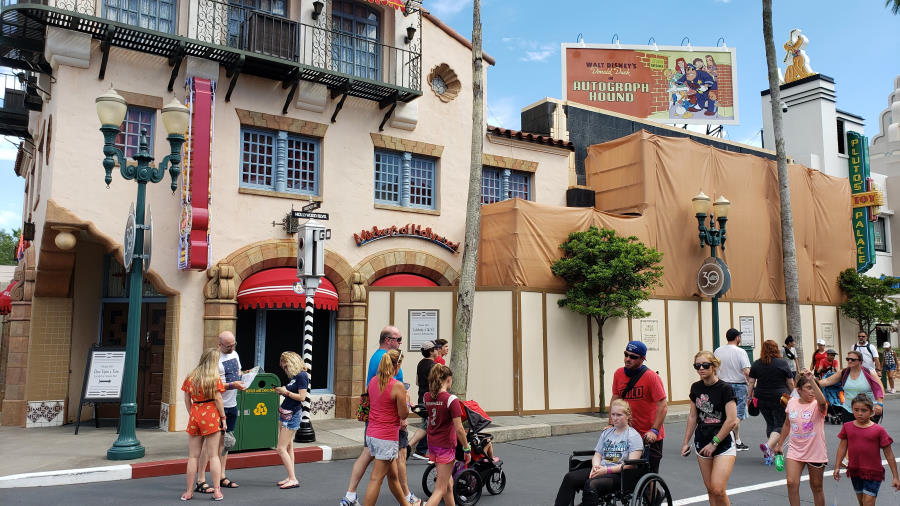 Walt Disney Presents is back to showing “One Man’s Dream” as there are unbelievably no movies to promote??? Didn’t Disney just buy a whole new studio it could be introducing guests to at this location? It’s not too long before we can do more than just peek over the berm at Star Wars: Galaxy’s Edge. 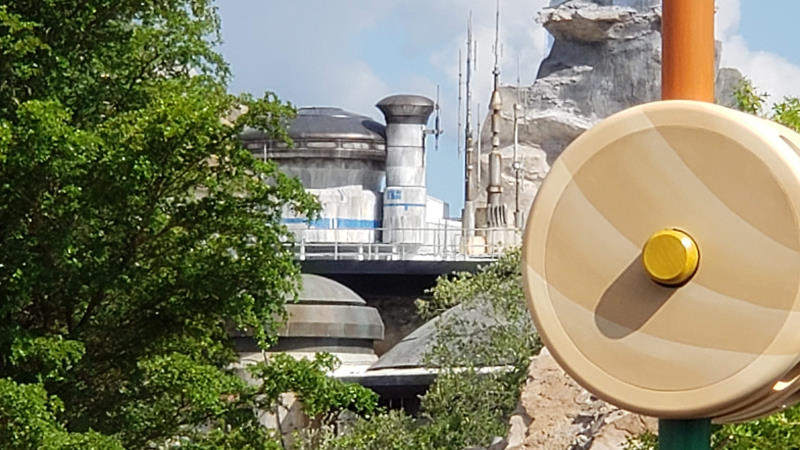 We are happy to see Disney’s Imagineering team finally finishing that floating spire that was visible from inside Toy Story Land. 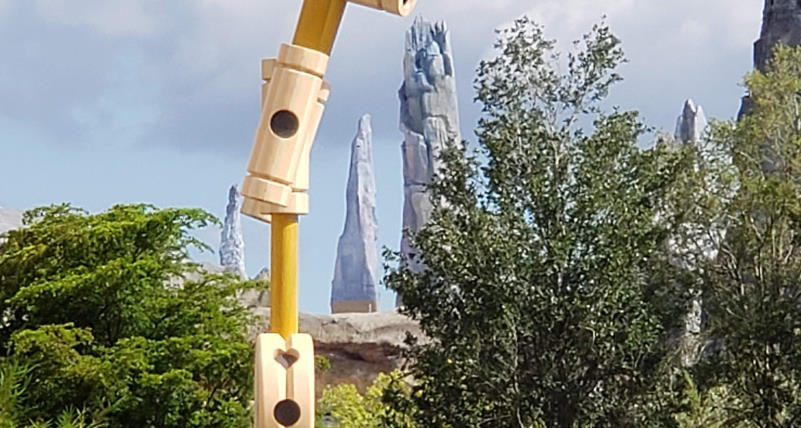 Here’s the ‘floating’ rock from before. It must have escaped from Pandora. 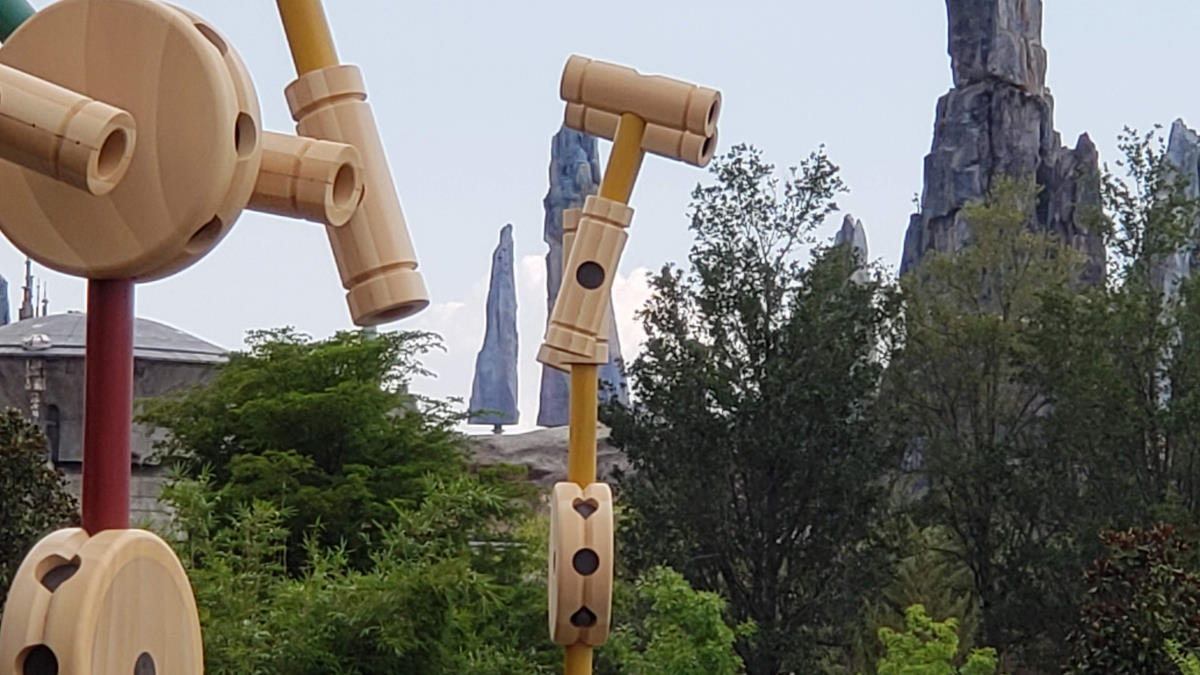 Finally, work continues on that new building where the Star Wars photo op used to be across from Star Tours. They’ve added some new lights around the pathway, but still hard to see exactly what this will be. 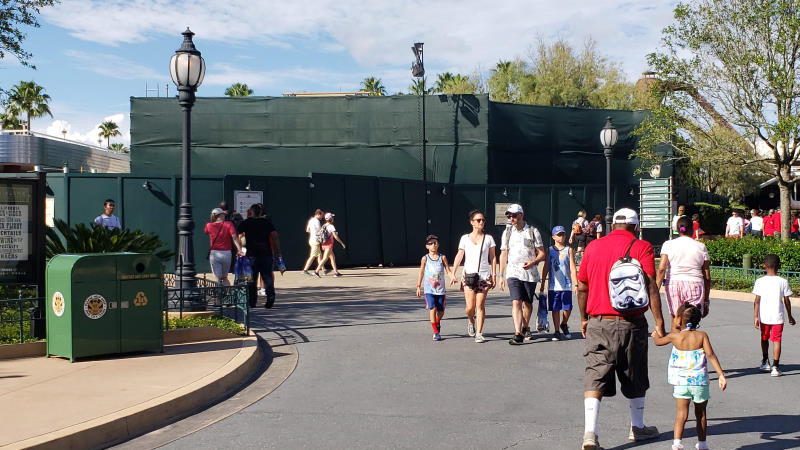 August 29th is less than a month away now. Will you be making a special trip to Walt Disney World to visit Star Wars: Galaxy’s Edge?

previousHow to draw Timon from Disney’s animated classic ‘The Lion King’
nextOn the Outer Rim of the Galaxy: An Interview with Zoraida Córdova