How to draw Woody from Pixar’s Toy Story films 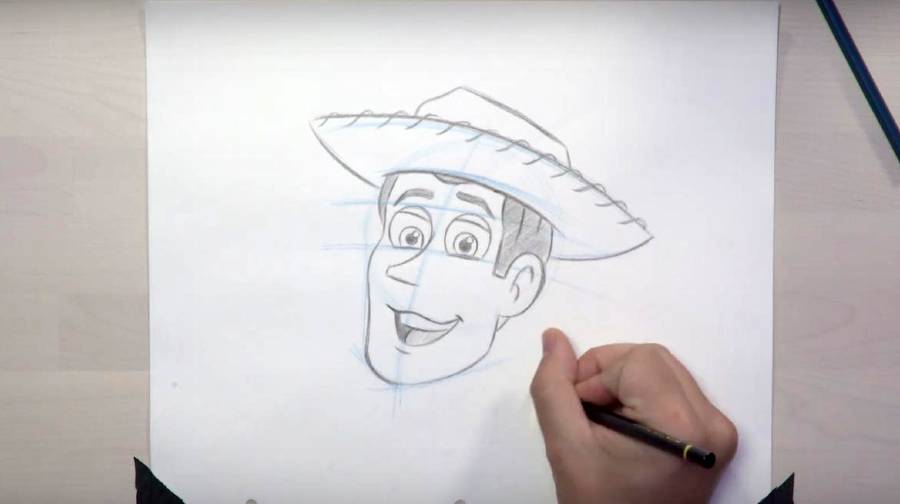 For 25 years we’ve all had a friend in Woody from Pixar’s beloved Toy Story films. Last year Toy Story Land opened at Disney’s Hollywood Studios with a giant representation of Woody right at the main entrance. As part of their “Learn to Draw” tutorial series, Disney’s team of character artists have released a new video teaching us how to draw Woody, this time right from within Toy Story Land.

Here Disney artist Stephen Ketchum shares the easy to follow instructions. So grab a pencil and paper and try it yourself:

Try your hand at drawing on your next visit to Walt Disney World. It was recently announced that the animation academy experience will return to Disney’s Animal Kingdom for a limited time to celebrate the 25th anniversary of The Lion King.