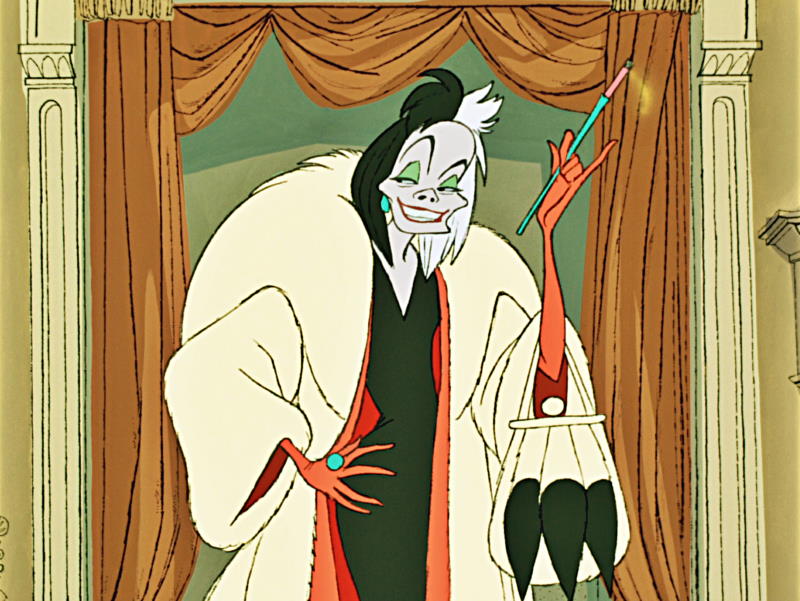 The past few days have been full of big announcements at San Diego Comic-Con. Perhaps one of the most exciting announcements was the next villain to join Serena Valentino’s Disney villains book series. That villain is none other than Cruella De Vil.

On Saturday, the Disney Publishing Worldwide panel featuring Emily Meehan, Brittany Rubiano, Jocelyn Davies and Serena Valentino announced the devilish De Vil as the long-awaited seventh villain to receive her very own novel in the series authored by Valentino.

Anita’s “dearly devoted old school mate” Cruella (at least, that’s how Roger puts it) follows the first six villains tales, capturing the origin stories of the Wicked Queen (from Snow White and the Seven Dwarfs), the Beast (from Beauty and the Beast), Ursula (from The Little Mermaid), Maleficent (from Sleeping Beauty) and Mother Gothel (from Tangled).

Only a few short weeks ago on July 2 Disney released Valentino’s sixth Villains novel – The Odd Sisters – marking the first of the villains novels to put Valentino’s original characters in the spotlight. We loved The Odd Sisters (check out our early review here and our interview with Serena regarding the release here) and we were delighted to learn that it is now rated #1 New Release in Teen & Young Adult Fairy Tale & Folklore Adaptations on Amazon. 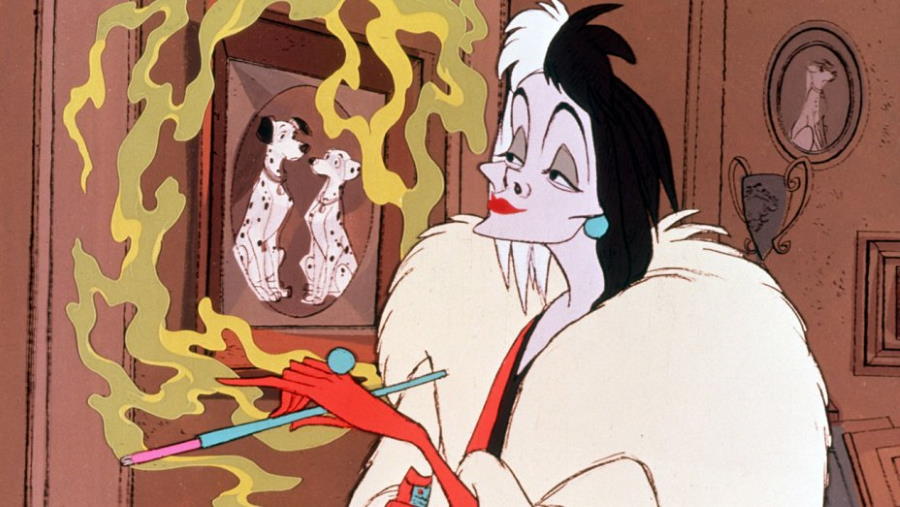 While little information beyond Cruella herself has been announced (what more does one need? She is fabulous, dahling!), we do know that Cruella’s story, currently titled Evil Thing: A Tale of that Devil Woman, is set to hit shelves next summer.

Of the book, Valentino says:

“Cruella’s story is in a different part of the world and completely different timeline than the previous books, but still in the same universe I’ve created for this series. We will catch up with the Odd Sisters and gang in later books.

I explore [Cruella’s] childhood, and upbringing, which in my opinion is pretty sympathetic, but of course nothing excuses being a would-be puppy murderer! Her story isn’t redemptive, but it is relatable.

Keep exploring the journal pages in the Odd Sisters book. There are important clues and Easter eggs that pertain to the next three books!”

Saying we simply can’t wait is an understatement. Cue the famous “Cruella De Vil” tune and know that it will be stuck in our heads from now until Summer 2020!