Jess is an Aussie, an attorney and a die-hard Disney fan. She grew up in a city not too far from P. Sherman, 42 Wallaby Way, Sydney; and she still enjoys running around in Snow White pajamas and serenading her family members with Sleeping Beauty’s “Once Upon A Dream” (though, unlike Princess Aurora, she is not blessed with the gift of song). She became an Honorary Princess of the Magic Kingdom after her Flynn-Rider lookalike fiancé proposed at Cinderella’s Happily Ever After Dinner at Walt Disney World in 2018. Jess is an Elvis-lover like Lilo, and is otherwise singing along to her Frozen, Moana and Coco soundtracks (anyone listening will wish Ursula would pay her a voice-taking visit). When she doesn't have her nose stuck in a book, Jess delights in writing for The Disney Blog and sharing with fellow fans all things Disney. 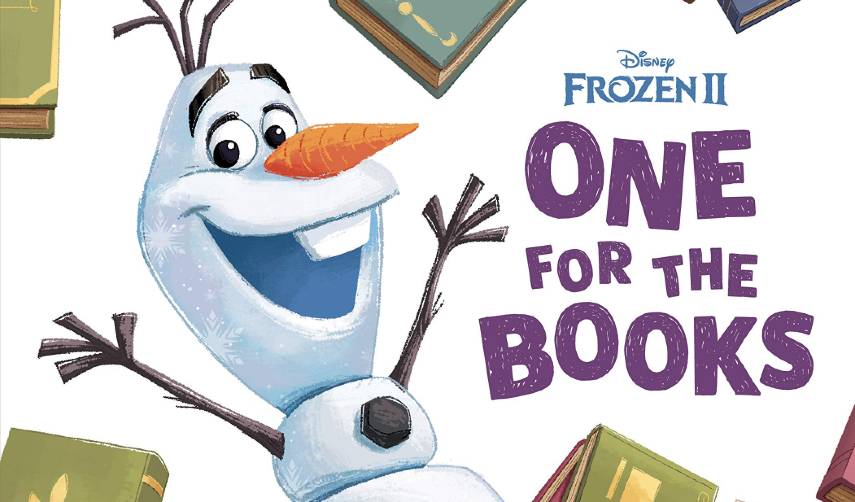 Disney Publishing will soon bring young readers aged 3-5 two of the sweetest, most beautifully illustrated children’s books that have ever come across my desk – Bruni’s Big Adventure and One for the Books. Join Olaf and his new pal Bruni from Frozen 2 as they go on an adventure through… Read More »Olaf and Bruni take center stage in two new Frozen 2 Disney books 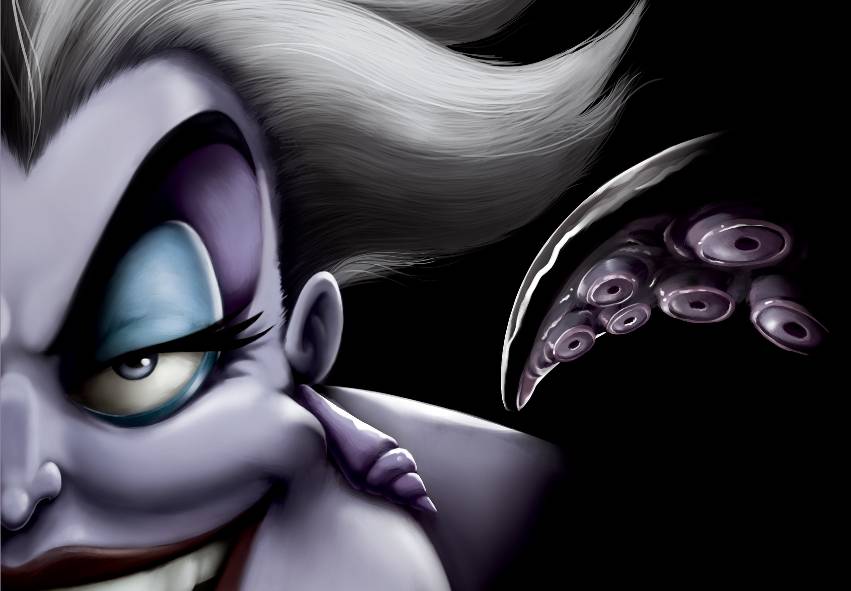 To celebrate this week’s release of Evil Thing by Serena Valentino, Disney Books has made Poor Unfortunate Soul, the third book in the series, available as an eBook for .99 cents today through July 10!  Check out our review of Ursula’s story here, and get your discounted eBook here! All our reviews in… Read More »Disney’s Poor Unfortunate Soul eBook Now Available for 99 cents 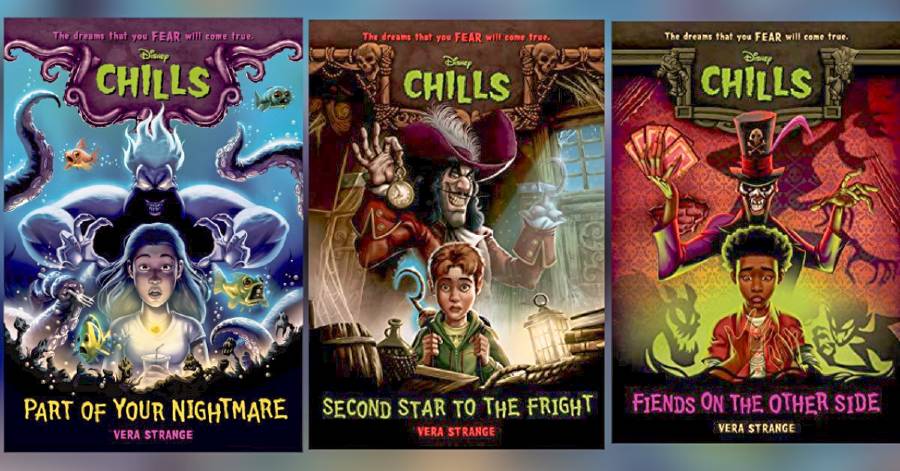 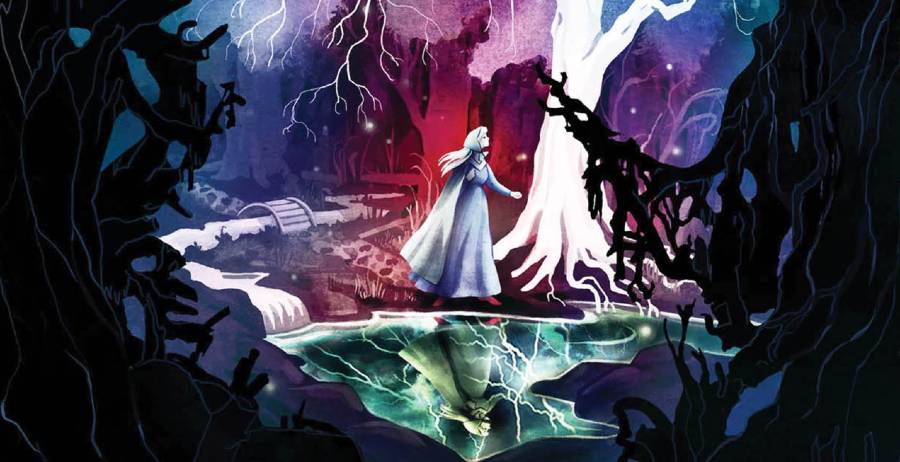 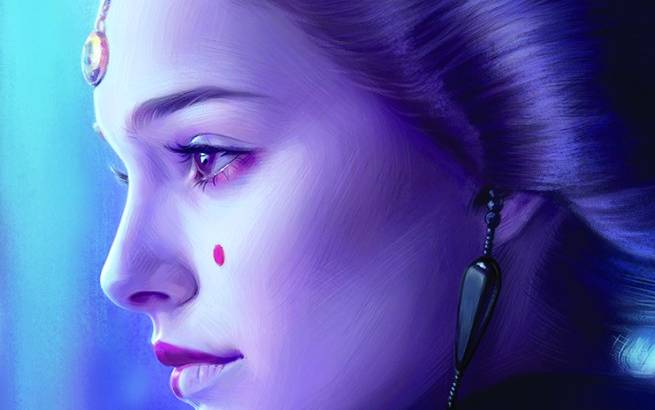 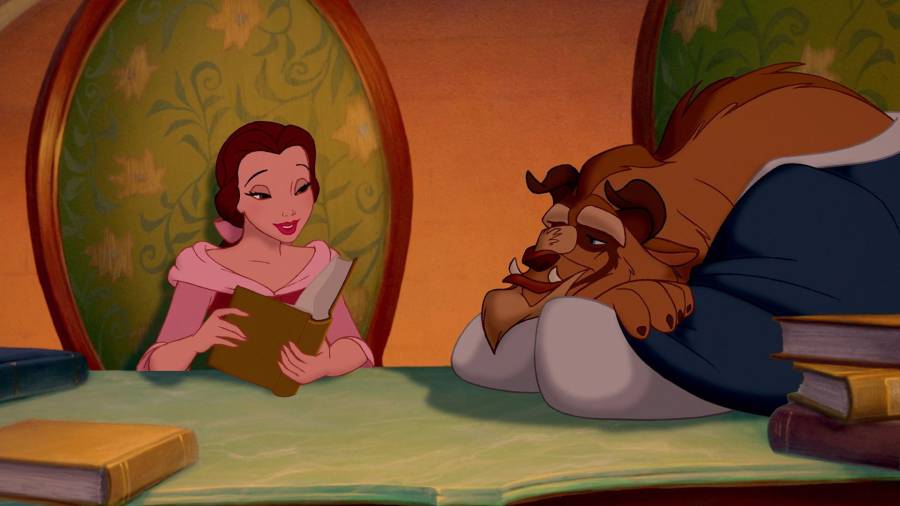 How would Disney Princesses spend their time during quarantine?

All of this at-home time has me daydreaming (more than I usually do – possibly concerning, I know) about Disney princesses, what makes them tick and how they might respond in certain real-life situations.   So, naturally I wondered: if Disney princesses had the benefit of… Read More »How would Disney Princesses spend their time during quarantine? 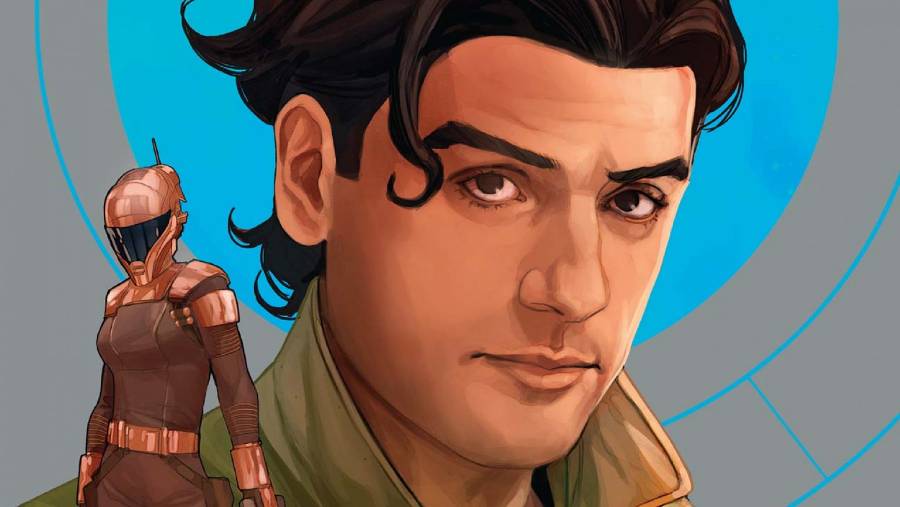 Poe Dameron: Free Fall has just the right amount of… how did author Alex Segura put it? Oh yeah, “subterfuge, shady dealings and murky morals.”  Throw in extreme piloting, numerous blaster battles and countless colorful characters and you have got yourself one heck of a… Read More »Fast-paced fun: Star Wars fans learn about Poe Dameron’s early life on the run E.K. Johnston sure knows how to write about strong women, galaxy-threatening challenges and exquisite clothing. Between now and this Friday, May 8, Disney is gifting readers Star Wars: Queen’s Shadow via free eBook download. I took advantage of this exciting offer over the weekend and… Read More »Star Wars: Queen’s Shadow Now Available as free ebook