The above is a beautiful sight that millions of visitors have seen at the Magic Kingdom. At first it was home to the Fantasyland station of the Skyway. But since that closed it has just sat there used mostly for stroller parking and the occasional… Read More »Work begins to expand Peter Pan queue at Magic Kingdom 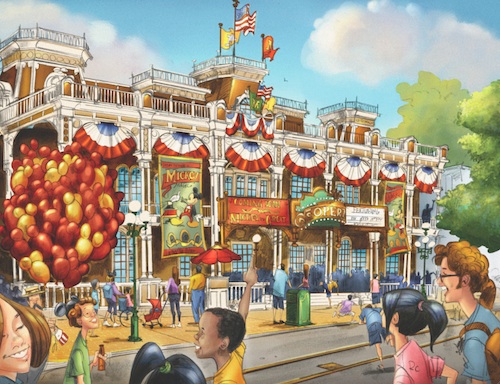 The big news earlier today was that Mickey and Minnie’s Main Street Meet and Greet would be opening with the benefit of Fastpass to avoid the long waits that the Toontown Fair location had become known for. I’m a bit on the fence about this. I don’t like Fastpass in general because I think it A) is unnecessary for most attractions, B) upsets the guests in the standby queue which is bad show, C) artificially inflates the guests in public spaces which means a lower overall capacity for the parks, D) totally negates the chance to enjoy an afternoon in the parks with an equal chance to enjoy the fastpass attractions… I can go on… but I’ll stop now. Positioning FASTPASS as convenience, which you’ll see Disney has done in their press release, is only true for those who are able to use it. Once Fastpass runs out or the return time passes beyond your availability, then it’s no longer a convenience and instead becomes a huge burden.

That said, I can see Fastpass working for character meet and greets if, and it’s an important if, they dedicate one room to that queue and then manage the standby queue to keep it under a reasonable length (say 20 minutes for the Big Cheese). Do I actually see Disney managing the queues that way? I doubt it, but I hope I’ll be pleasantly surprised.

Yes, I know that people “hate” to wait for attractions and characters. Nothing sucks more than waiting 45 minutes for a 30 second experience with a character that can’t even talk to you. To me that is a staffing problem and a capacity problem. Fastpass does nothing to address either of those. But it does make the guests that use it happy and they say good things about it, so it does have that one thing going for it. I don’t see how that outweighs the rest, but oh well.

Disney’s full press release for the announcement is below the jump. Please jump in on the comments with your thoughts on the changes:

Okay, there’s quite a lot to cover in this update from the Magic Kingdom, including some big rumors, so let’s get right to it. First off, the “Let The Memories Begin” campaign has begun and new ephemera is beginning to roll out. First Napkins, 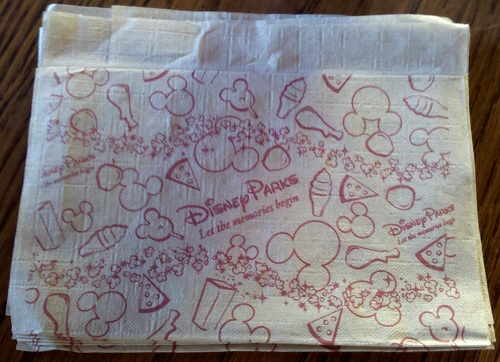 and then cups… and also guide maps (not pictured, alas). 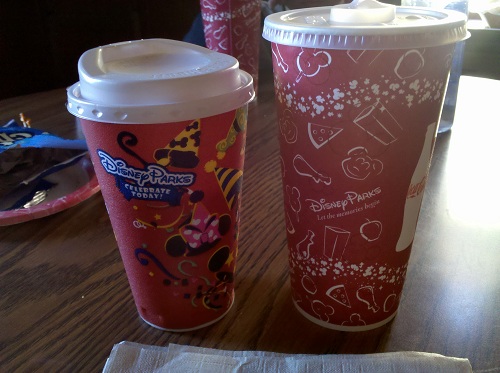 The tour guide courtyard is behind tarps, pretty tarps at least. 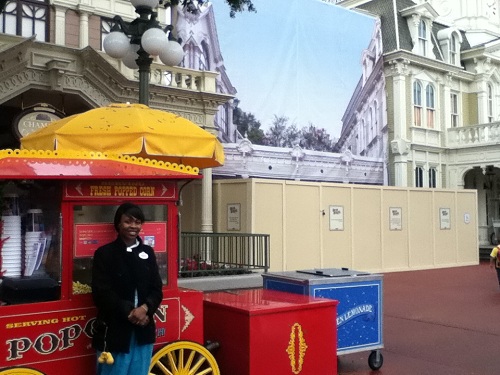 Fantasyland Expansion impact on Magic Kingdom will be huge

The Disney Parks blog recently announced that February 11, 2011 will be the last day to visit Mickey’s Toontown Fair. That’s nice information to have for those planning vacations. Unfortunately, you really have to plan more than 6 months out these days just to get… Read More »Fantasyland Expansion impact on Magic Kingdom will be huge

Disneyland Fantasyland Rides shut down due to smoke

Disneyland narrowly avoided disaster yesterday after an electrical conduit box was found to have sparked and charred the wood around it. As most of Fantasyland, including the iconic Sleeping Beauty Castle, is built primarily of lumber and plywood, the whole land could easily burn down… Read More »Disneyland Fantasyland Rides shut down due to smoke

Alice in Wonderland reopens at Disneyland

After abruptly closing on July 15, the Alice in Wonderland attraction at Disneyland has reopened. Guests will notice a new safety barrier along the outside, elevated track where the caterpillar cars descend. The barrier will assist cast members and maintenance who might have to walk… Read More »Alice in Wonderland reopens at Disneyland

In an interview with Disney Parks president Tom Staggs, Orlando Sentinel writer Jason Garcia has confirmed that changes are underway with the Fantasyland expansion.  Changes sound less extreme than some rumors had indicated, but the reason behind the change is to balance all the Princess… Read More »Fantasyland Expansion plans are undergoing change confirms Staggs

The “Wishing Star” store in Fantasyland is more commonly known as Geppetto’s Toy Store or Puppet Store. That’s because that’s what was sold there. You know, like in the movie Pinocchio, where Geppetto owns a toy store. Alas, over the years it has not been… Read More »Geppetto’s Toy Store now a Candy Store