Global Disney Pinvestigation has one amazing look at the newly revealed model for the Fantasyland Expansion at Walt Disney World’s Magic Kingdom and what it says about exactly what will be coming with the makeover. Also, spies have spotted that construction trailers have been placed… Read More »Incredible Fantasyland Expansion Update 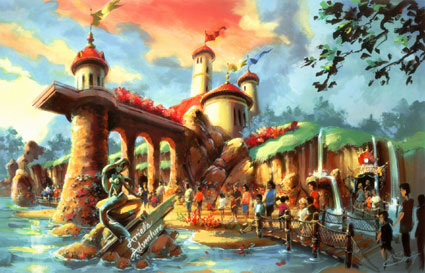