Highlights from Yesterday at The Magic Kingdom

News flew by so fast this weekend and next week is going to be just as crazy. Still, I want to stop and talk about some of the things I saw at the Magic Kingdom on Sunday. Sort of a snap-shot of what’s going on for those who can’t be there in person. I wish I could do this in more depth, but time is short and I have an early day tomorrow.

First, the grand plan to remake the Small World/Peter Pan side of Fantasyland has begun. Construction walls are up and the razing of the Swiss Chalet has begun. This will eventually be the home of new restrooms allowing for expansion of the Peter Pan queue. 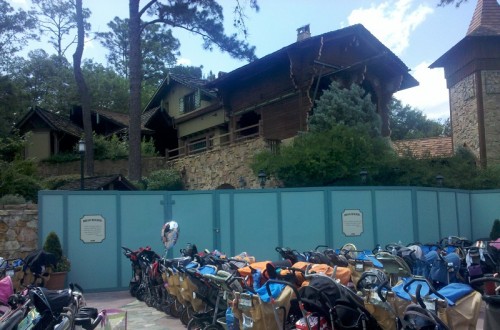 Walls are up all over the park. These surround the old marble ball in Tomorrowland. While it was once a nice feature, I think it’s as much a safety hazard now. A clear walkway would be an improvement. Although who knows if it’s coming back or not. Just no water-fountain for kids to play in, thank you. The Storybook Circus portion of the Fantasyland Expansion is also progressing. The earth movers were active behind the walls today. It looks like the cement walls of what will be the Circus Tent queue are done. The former station building for Goofy’s Barnstormer has been stripped to its studs. So expect the core of the building to remain the same, but with some pretty serious theme upgrades. 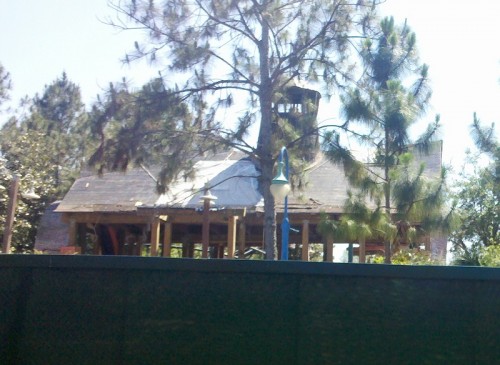 Rockwork has begun on the walls behind Maurice’s house and work continues on the facade of the Beauty and the Beast restaurant. 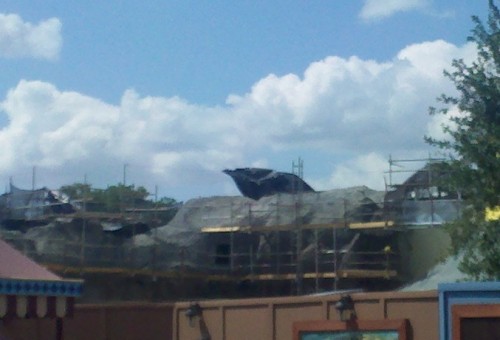 There was a new(ish) food offering in Fantasyland. These are Teryaki Chicken Nuggets with Wasabi Peas and freshly cooked chips. A good deal and an interesting choice for theme park food. I like to see that they’re trying new flavor combinations. A bit too much fried food on one plate for my taste. But I think I would get it again. 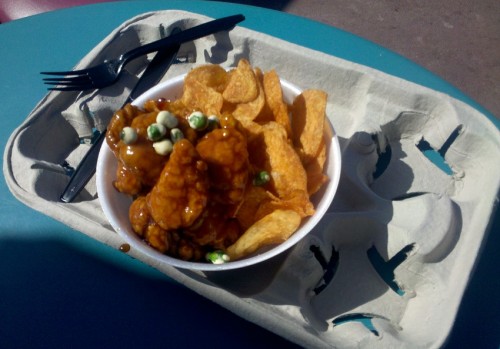 I love even the most affordable collectibles. Usually it’s a squished penny or quarter. But this machine at the exit to Space Mountain is the rare elongated souvenir dime. Still costs $0.75 plus the dime. 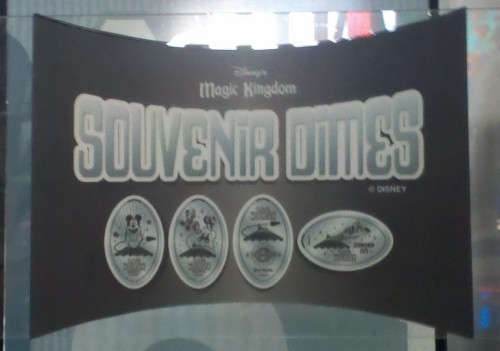 I think I shared this t-shirt before, but I didn’t realize it was a reversible t-shirt. Good move, one shirt, two designs. The Motorcycle version has a Yensid shout out too. Pretty cool. 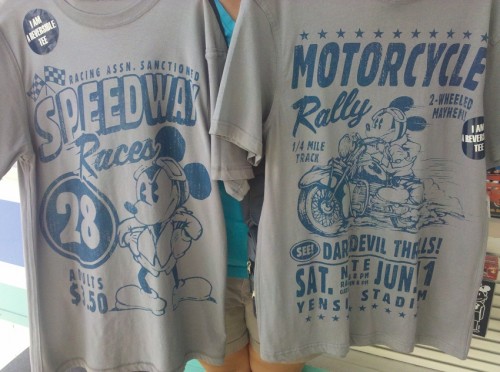 The speedway merchandise cart actually had a lot of great merchandise. I wish these really cute toys were available when my kid was still a toddler.

I also liked this coloring book from Disney/Pixar Cars. It’s the cars characters having a vacation at Disney World. Really the perfect collectible for any kid who loves cars and theme parks. 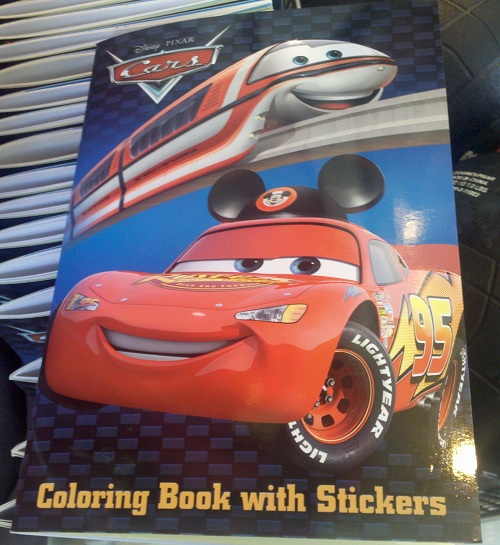 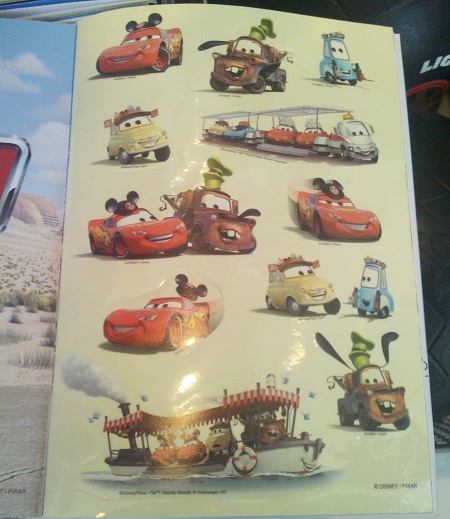 Thank you for reading.

15 thoughts on “Highlights from Yesterday at The Magic Kingdom”