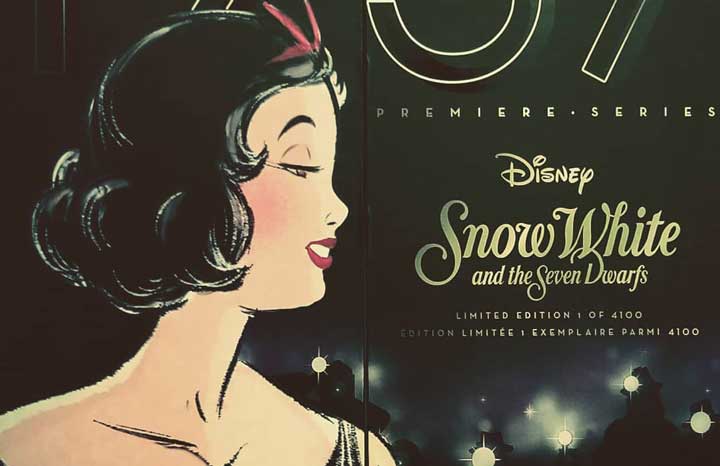 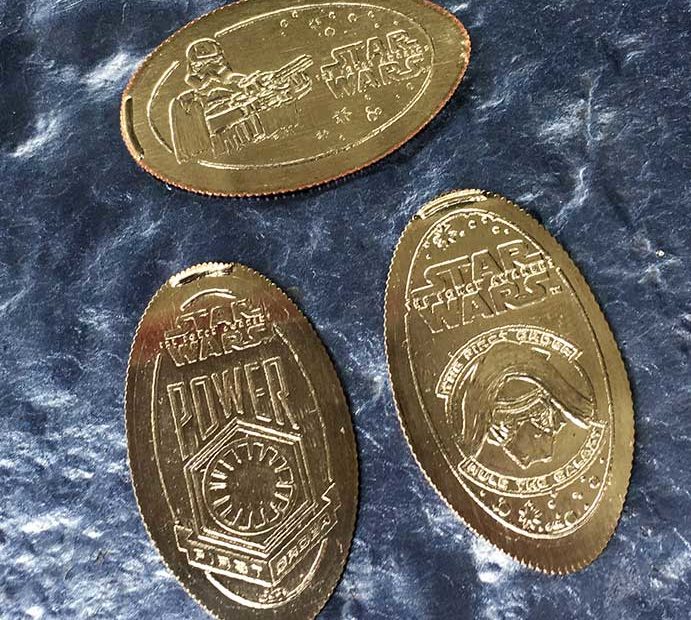 Your favorite characters from Disney’s hit Frozen movie are now rendered in the terrific Pop! Vinyl figure format! The Frozen Pop! Vinyl figures are so great that you won’t ever want to let it go! Pre-order today, avoid hunting for them in stores, and enjoy… Read More »Disney Frozen Funko Pop! Vinyl Figures Now Available for Pre-Order

Fans of the original Star Wars series no doubt remember the end of The Empire Strikes Back where Han Solo was encased in carbonite. Now you can own your own mini-version of yourself in Carbon-Freeze condition. Disney’s Hollywood Studios guests can experience the “Carbon-Freeze Me”… Read More »Get the Han Solo Treatment in Star Wars Weekends Carbon Freeze Me Collectible

Alex & Ani is the latest designer to join the ranks of other popular designers such as Dooney & Bourke, Chamilia, and Harveys who have partnered with Disney to create specialty products available at Disney Parks and the Disney Store. For those unfamiliar with Alex… Read More »Alex & Ani Designer Bracelets Come to Disney 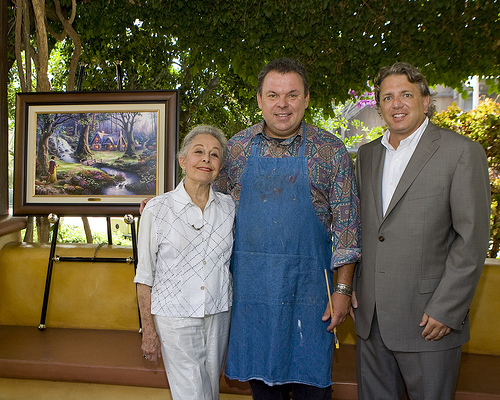