Alex & Ani is the latest designer to join the ranks of other popular designers such as Dooney & Bourke, Chamilia, and Harveys who have partnered with Disney to create specialty products available at Disney Parks and the Disney Store. For those unfamiliar with Alex & Ani, they are a United States company that creates jewelry and charms made from recycled metals in an eco-friendly manner. Not only is a healthy environment important to them, they also have a philosophy that revolves around using positive energy research to influence their designs. One concept in particular they are known for is a patented expandable wire design, allowing for each piece to be adjusted to the desired fit. 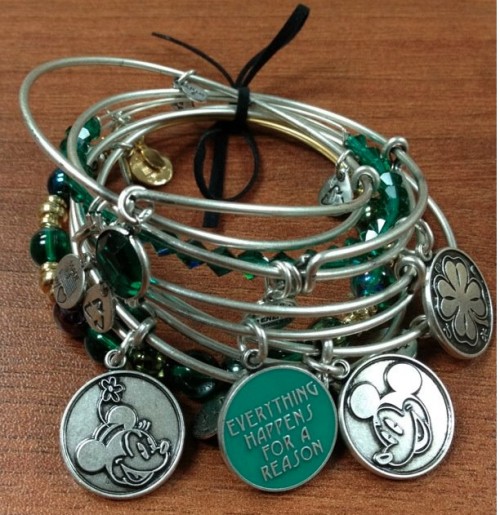 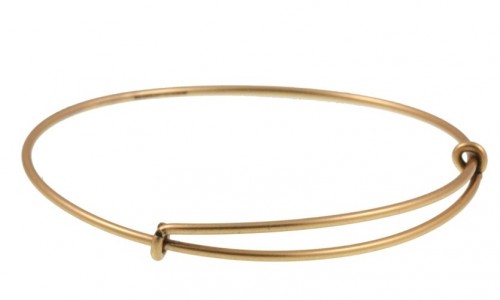 It is unknown as to whether or not the empty bracelets will also be available, but if the partnership is anything like that with Chamilia and the pictures released on the Alex & Ani blog are any indication, it is reasonable to believe that they could be. I don’t know about you, but the simplicity of the design is very classy… I can’t wait to pick up a few on my next trip!