Year in review: Top Stories of 2016 on The Disney Blog 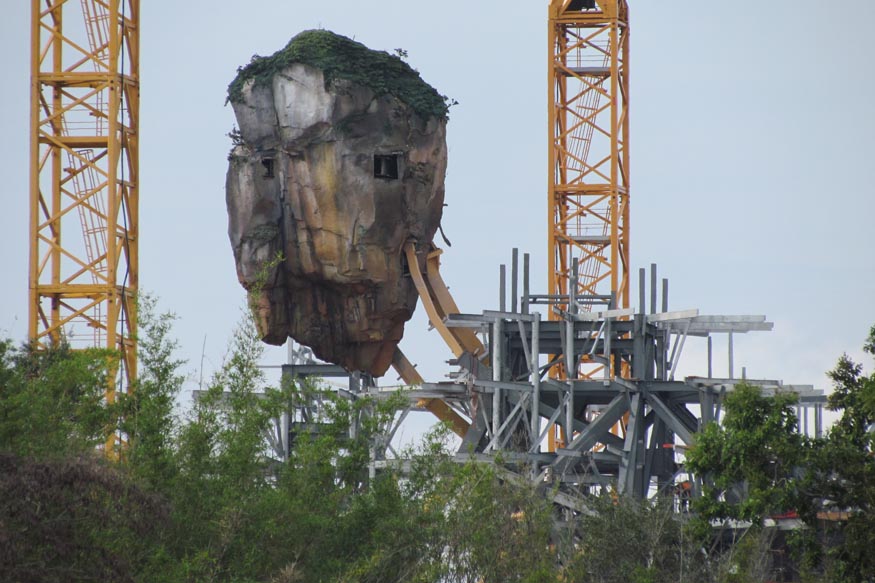 I’ve been writing The Disney Blog since June 2004 and I would put this past year right up there with the craziest of them all. The top stories on the blog in 2016 reflect tragedy, severe weather, augmented reality and theme park expansion. The following list is presented in mostly chronological order.

One of the big stories of 2016 was expansion at Walt Disney World. Avatar-land construction, demolition at Disney’s Hollywood Studios, and the addition of Town Center to Disney Springs were all frequently explored topics on the blog.

The Walt Disney Company finally opened Shanghai Disneyland. Many people were talking about how amazing the new Pirates of the Caribbean attraction was and the ride-through video was one of our most popular stories of the year. In June the community of Orlando was shaken to the core by the attack at the Pulse Nightclub that killed 49 and wounded many more. It was the deadliest mass shooting by a single shooter in the United States. Many of the victims were employees at local theme parks and how the parks reacted to the attack was one of our top stories of the year. While the lives lost can never be recovered, Orlando has banded together and I think we’re a stronger community now because of it.

A few days following the Pulse shooting, the Walt Disney World resort experienced its own tragedy when a young child was killed by a gator while playing in the lake waters near the Grand Floridian. He was attacked and drowned by a alligator right in front of his parents. With all the national and international media already in town for the Pulse shooting, this became a massive story. Since the tragic death, Disney has made a lot of changes around lakes and other bodies of water on the property to make it more difficult for anyone to swim where gators and snakes might be found.

If you live in Florida for any length of time you’re bound to experience severe weather. In 2016 the state had a brush with Hurricane Matthew, a very powerful storm. Luckily for Central Florida, the storm shifted east at the last minute sparing Disney World from any damage. Parts of the coast are still recovering, however. 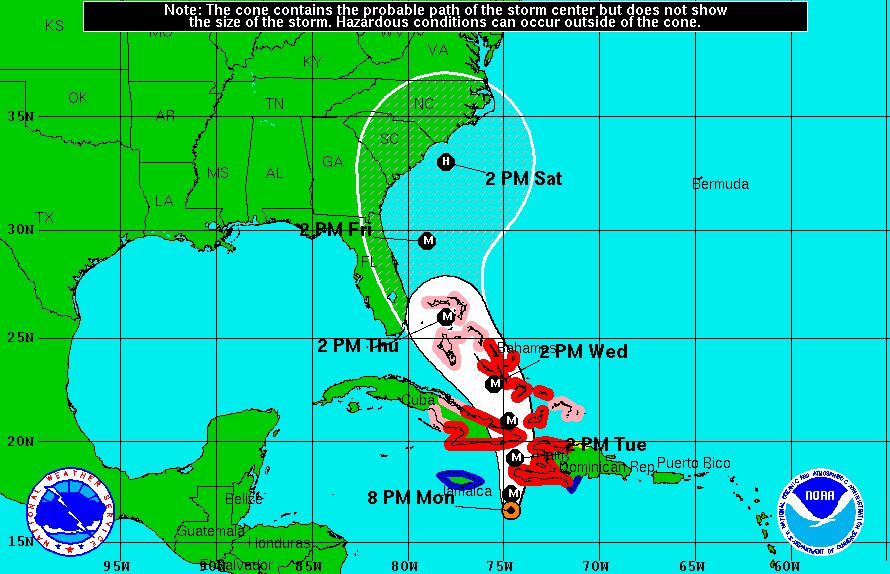 Finally, you have to mention the success of Walt Disney Studios as a major story for 2016. Leveraging the box office of two Star Wars movies, two Marvel Cinematic Universe movies, three very successful animated movies, and the Jungle Book remake, the company is the first ever movie studio to earn more than $7 billion in a year.

Do you feel like we’re missing any major stories? Drop your nominations in the comments below.