A huge congratulations to the crew at Walt Disney Animation Studios. Their animated feature “Zootopia” has crossed the $800 million threshold at the global box office. That’s the second best WDAS original release behind “Frozen” and the third best all time animated Disney feature behind… Read More »Zootopia hustles to $800 million at box office I”m a fan of the “Move It! Shake It! Dance & Play It!” street party. Multiple times a day it brings the Magic Kingdom hub to life with music and action. It also gives guests the rare chance to get out in the street and… Read More »Zootopia’s Nick Wilde and Judy Hopps join Magic Kingdom street party

Zootopia is Walt Disney Animation’s 55th animated feature. A new documentary on Fusion has been given incredible inside access over a two year time period to the production of the movie, it’s creative team, and Disney executives. The result is “Imagining Zootopia,” a fantastic look… Read More »New Zootopia Documentary Premieres Tonight on Fusion

Disney’s animated hit Zootopia slurped up another 38 million carrots at the box office this weekend placing it over $201.7 million in just its first three weeks. That’s a pretty amazing total placing it ahead of even Frozen‘s pace. In fact, Zootopia has already passed… Read More »Zootopia threepeats at Box Office, stomps on Allegiant 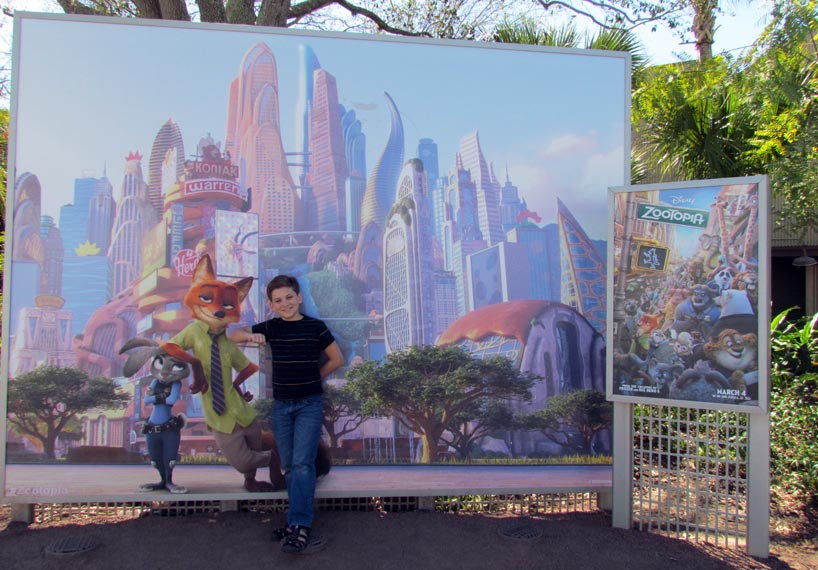 Guests of the Disney Springs and the AMC 24 Dine-In Theatres are enjoying a new step and repeat for Disney’s Zootopia. We stopped by for a quick photo on our way to the movies and discovered some of the great details in the Zootopia cityscape.… Read More »Zootopia Step and Repeat at Disney Springs

This will make Mr. Big happy. It was a big weekend for Walt Disney Animation Studios, it’s fun buddy-cop movie “Zootopia” arrested all comers at the box office this weekend with another $50 million domestically. That puts its stateside earnings at $143 million for the… Read More »Zootopia tops box office for second weekend 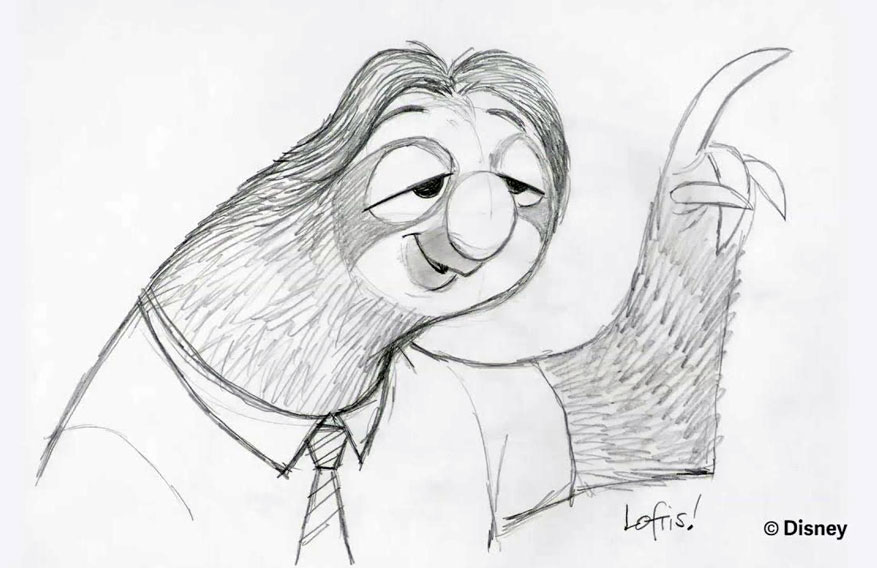 Learn to Draw Flash the sloth from Disney’s Zootopia 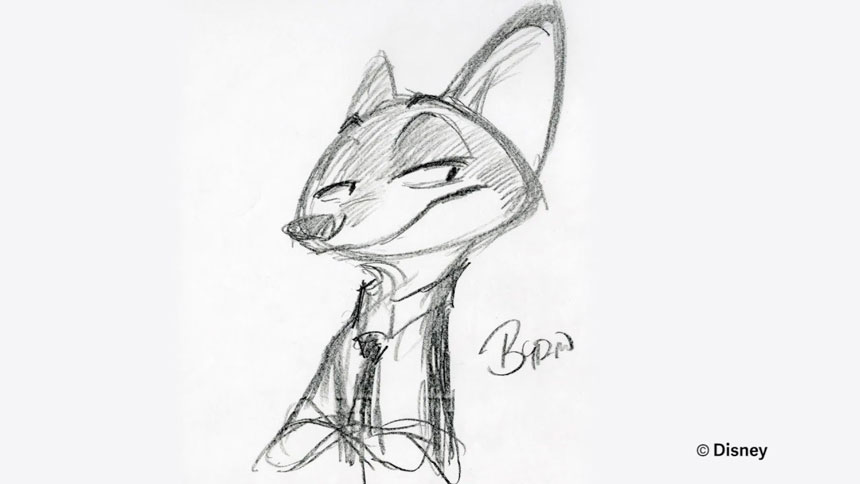