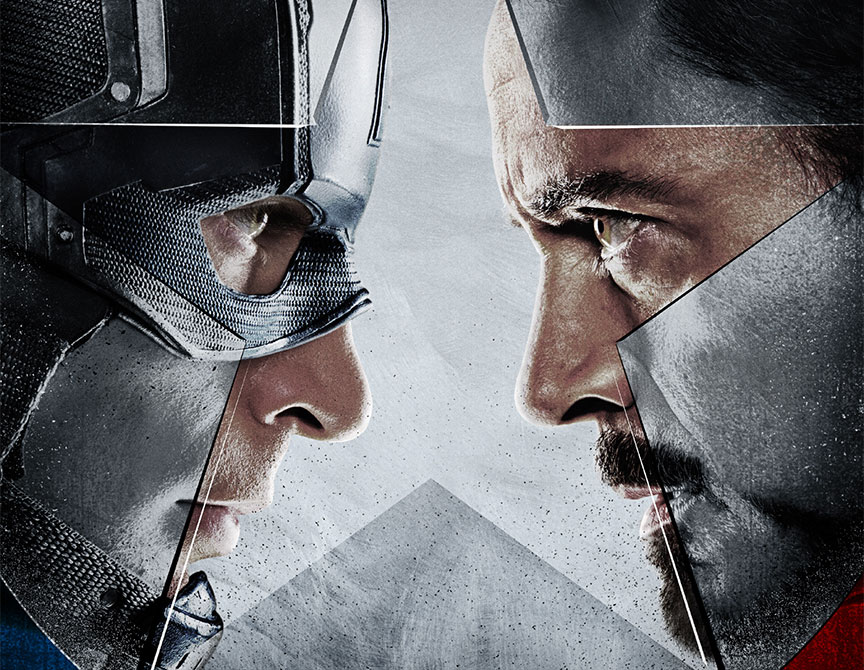 2015 was a pretty wild year at the Box Office for the Walt Disney Company. With Star Wars: The Force Awakens, Avengers: Age of Ultron, Inside Out, and Cinderella, Disney had four of the top 10 movies domestically. Five films grossed more than $500 million globally with “The Force Awakens” surpassing $2B. That trend shows no sign of stopping in 2016.

The list of record setting totals Disney is setting at the box office continues through 2016. Already Disney has two movies (Zootopia and The Jungle Book) over $500M worldwide and Marvel’s Captain America: Civil War should be there by the end of next week.

Disney’s Zootopia has now grown to more than $933M in global box office ($324M and still growing in the US alone). The Jungle Book is still dominating the domestic box office charts and is already at $690M worldwide ($255M domestically). Both those movies are outperforming expectations, for sure.

Marvel’s Captain America: Civil War hasn’t even opened in the US and it’s already at $224M. With early showings beginning Thursday night, it’s possible that it will beat Avengers: Age of Ultron debut of $191M.

The Walt Disney Company passed $1B at the box office on March 25th, the earliest ever for the Mouse House. They’re on the path to reaching $2 billion earlier than ever as well. Disney’s Buena Vista distribution arm accounts for an amazing 25% of the total domestic movie market so far in 2016.

Still to be released by Disney in 2016 is an incredibly strong slate of movies.

With the exception of “The Light Between Oceans” and “The Queen of Katwe” every one of those could gross over $500 million globally given the right market conditions (although it’s not likely). If that happens, Disney could easily reach $6 billion total for 2016.

2016 at the Box Office looks so good, Disney must be pinching themselves. Someone buy Alan Horn, Kevin Feige, Kathleen Kennedy, and Bob Iger a nice lunch, ok.