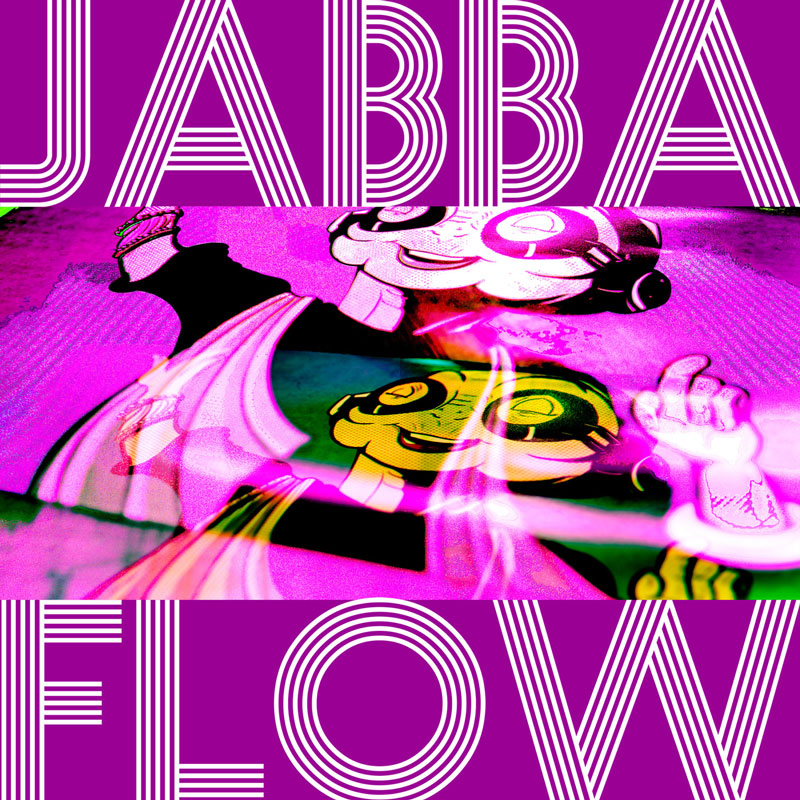 Remember that Cantina scene from Star Wars: The Force Awakens. Lin-Manuel Miranda, of Broadway’s Tony-nominated “Hamilton” fame, actually composed the music for the Cantina band that was used in the movie. It’s called “Jabba Flow” and is sung in Huttese, the language of the Hutts. We only got to hear part of it in the movie, but today, for the first time in any galaxy, the whole song is available to be heard.

This morning, for Star Wars Day, Miranda and “The Force Awakens” director J.J. Abrams joined together, on the steps of the R. Rodgers Theater in NYC, to share the story of how Miranda came to compose the song for the movie. And then to top if off, they perform the song for those waiting for a chance to get the Ham4Ham lottery tickets to tonight’s show.

I wonder if the Jabba Flow now qualifies for a Tony? You can now download the song on iTunes or at StarWars.com.

Did you know that J.J. Abrams lent his voice to the version of the song that’s in the movie too?

Disney fans will want to stay tuned as Lin-Manuel Miranda is joining forces with Walt Disney Pictures (as a composer and actor) in a sequel to Mary Poppins. I wonder if that means J.J. Abrams is closer to working with Miranda for that Hollywood musical version of Hamilton you know is coming.