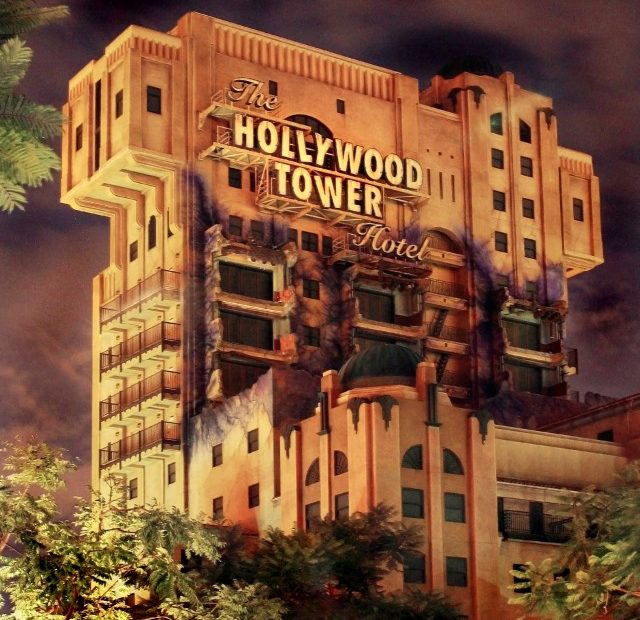 For the past few years Disneyland has been running “Every Role A Starring Role”, a periodic video series where it looks at cast members and exactly what their jobs entail at the parks. I don’t know about you, but I’ve found it fascinating. The latest… Read More »Disneyland Profiles Cast Members at Twilight Zone Tower of Terror

Although we’ve covered many RunDisney events here on The Disney Blog in the past, this was the first event I personally attended. I was impressed with the amount of organization and the number of volunteers required for a race like this. I also understand better… Read More »Inaugural Tower of Terror 10-Miler Crowns First Winners

Disney World bringing back Tower of Terror Race in 2012

Disney’s popular runDisney division has some big news… a return of the Twilight Zone Tower of Terror event. It features a new 10-mile race that will echo the original Tower of Terror 13K race held in 2009. The new race debuts Sept. 29, 2012 and is the sixth signature runDisney event and the second nighttime race at Walt Disney World. In order to make room for this event, the Disney Wine & Dine Half Marathon Weekend will shift to early November.

Watching this footage from the 2009 Tower of Terror 13K race, I hope they’re able to capture what everyone says was a great atmosphere throughout the park.

Here’s a video taken by a park guest sitting in the safety of an open area of the Tokyo Disneyland Resort attraction Tower of Terror (similar to the American park’s Twilight Zone Tower of Terror attractions) swaying in during one of the after-shock earthquakes.

Below the jump is more video of DisneySea park guests inside the Tower of Terror as the building shakes.

Previously: Guests trapped in Tokyo Disneyland after mega-quake in Japan.

Back in May we reported on a jury trial to see what, if any, liability Disney might have had for a man’s stoke that occurred post- Disney World visit. The man claimed that the Twlight Zone Tower of Terror attraction was the cause of his… Read More »Tower of Terror Stroke Victim Verdict Appealed

Jury finds for Disney in Tower of Terror lawsuit

A many suing Disney claiming that the Twilight Zone Tower of Terror attraction at Walt Disney World’s Disney’s Hollywood Studios theme park caused his stroke has lost his case after a jury decided in Disney’s favor. This lawsuit was unique in that it challenged Disney’s… Read More »Jury finds for Disney in Tower of Terror lawsuit

Jason Garcia reports on a 12 year old case that’s finally having its day in court. the case pits the Walt Disney Company against a park guest who claims that the Walt Disney World Tower of Terror attraction caused him to have a stroke. As… Read More »Court Case threatens Disney’s thrill rides