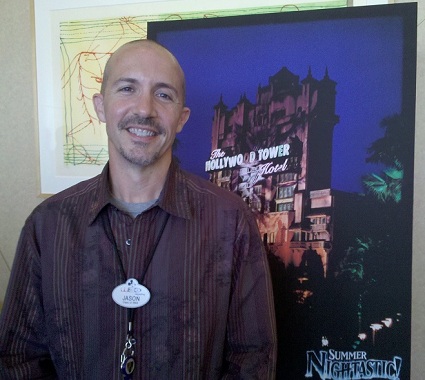 As part of a media event today Disney had Imagineer Jason Roberts speak on some of the changes he and his team are bringing to Disney’s Hollywood Studios, The Twilight Zone™ Tower of Terror as part of the Summer Nightastic! promotion. Tower of Terror adds new effects – and a summer-only drop sequence – to the mix for guests daring to step into the attraction’s infamous service elevator for a ride into the “fifth dimension.”

Changes will come to every portion of the attraction from the buildings exterior, both queues, and the ride drop sequence, of course. It all starts June 6th and I’m really looking forward to it.

Of course, don’t take my word for it, here’s Jason Roberts sharing as much as he can without giving the surprises away