The purpose of that mysterious multi-purpose special event venue under construction between Tower of Terror and Rock-n-Roller Coaster at Disney’s Hollywood Studios has been revealed. It will be called “Sunset Showcase” and will initially be home to “Club Disney” a kid friendly dance club environment.

Club Disney will feature Radio Disney top 40 songs, opportunities to boogie with Mickey and the Gang, and great visuals from classic Disney animation. 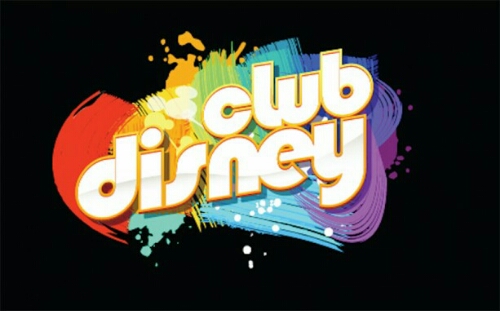 This sounds a little like Disneyland infamous 80’s-era Videopolis but air-conditioned, which is will be much appreciated in Central Florida. Also appreciated will be a cool seating area and snack station. You’ll be able to recharge yourself and your electronic devices. A device recharging station has been something long needed at Disney’s Hollywood Studios.

I love the idea of a dance venue to keep things going when things begin to wind down in the park. We had heard that this venue could potentially be a home for some of the Magic Music Days events.

Come back on December 5th for the opening of this new venue.