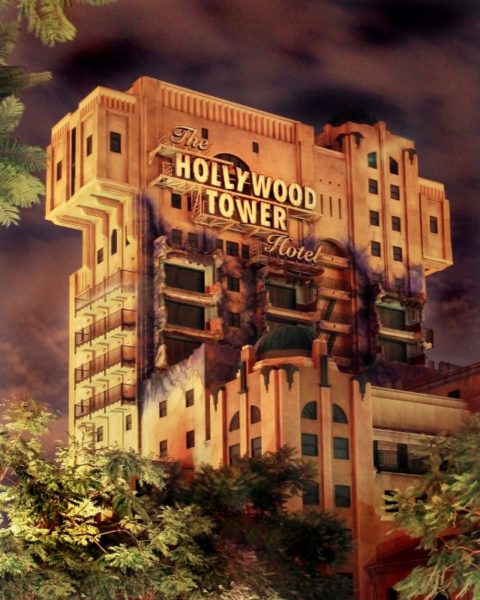 For the past few years Disneyland has been running “Every Role A Starring Role”, a periodic video series where it looks at cast members and exactly what their jobs entail at the parks. I don’t know about you, but I’ve found it fascinating.

Have you enjoyed your encounters with the spooky cast of the Hollywood Hotel at Disney California Adventure?

previousWith Lucasfilm Acquisition, Disney Has Itself Another Marvel-sized Problem
nextDarth Vader, you’ve just joined the Disney family, what are you going to do next?