The movie version of Mary Poppins changed the course of The Walt Disney Company both artistically and financially and it almost never happened. The movie “Saving Mr. Banks” dramatizes the conflict between the spirit and drive of Walt Disney and his creative team and the… Read More »DVD Review: Saving Mr. Banks – A Sentimental Look at Key Moment in Disney History

Mary Poppins, the movie, was such a success for The Walt Disney Studios that it funded a big expansion at the studios, at Disneyland, and even gave Walt the freedom to seriously pursue his grand idea of EPCOT out in Florida. The story of how… Read More »Saving Mr. Banks – Deleted Scene

I was finally able to get out and see Saving Mr. Banks over the weekend and very much enjoyed the film (especially the 2nd half). Like many a Disney fan I enjoyed seeing how the film got the little touches right. Like how Walt was… Read More »Fact-Checking Saving Mr. Banks

Here’s a little fun for a Sunday afternoon, to celebrate the UK release of the Disney movie Saving Mr. Banks, fans gathered at the spot where Mary Poppins first opened almost 50 years ago in London’s Leicester Square, for an rousing rendition of “Let’s Go… Read More »Watch a Flash Mob of Fans Celebrate Mary Poppins with a Singalong in London

Today I had the great fortune of seeing Saving Mr. Banks, the fantastic new film about the craziness of making the beloved Mary Poppins. I already wrote a review, I thought I would try something new. Instead of giving a normal review on The Disney Blog,… Read More »Thoughts During Movies: Saving Mr. Banks Edition 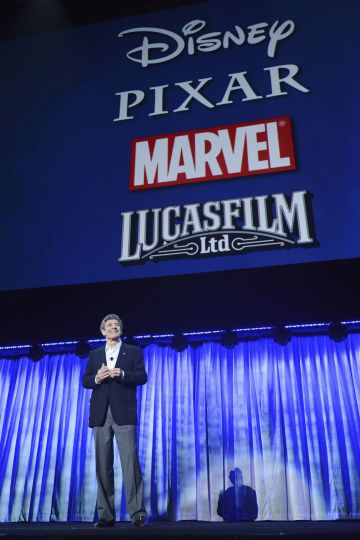 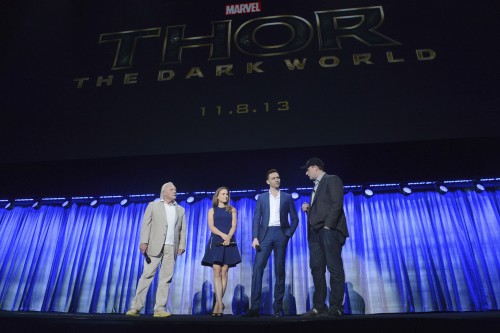 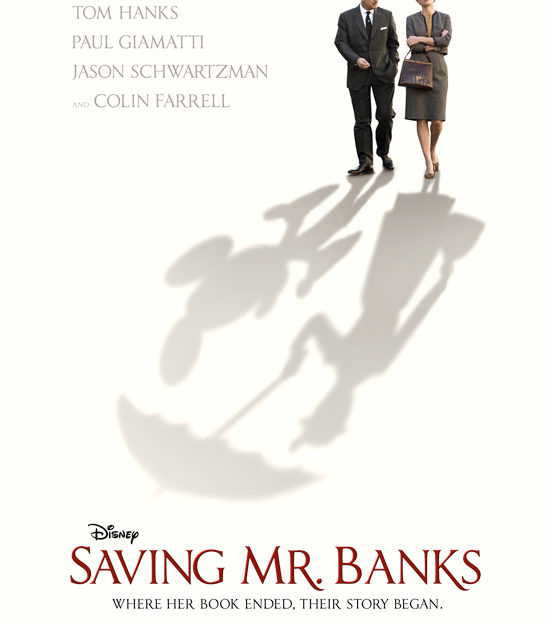 This just might be the greatest Disney movie poster ever. Seriously, doesn’t this just give you goosebumps (mousebumps)? Saving Mr. Banks opens December 2013. Photo