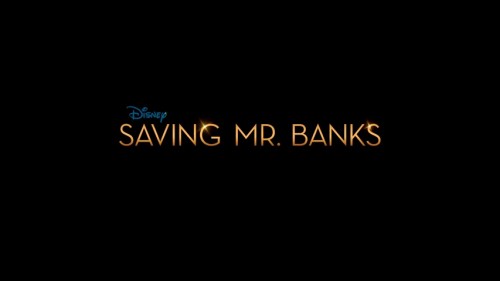 Today I had the great fortune of seeing Saving Mr. Banks, the fantastic new film about the craziness of making the beloved Mary Poppins. I already wrote a review, I thought I would try something new. Instead of giving a normal review on The Disney Blog, I thought I would do some bullets of various thoughts I had during the film. Now, they might not be in order and MAJOR SPOILERS COULD APPEAR (They make Mary Poppins! Who woulda thunk it!), but I thought this could be something different and fun!

Well, those were my thoughts during the film! Let me know what yours were and what you thought of my Number 3 movie of 2013 in the comments below. Until next time…Have a Magical Day!