Yesterday we got the first glimpse of Tom Hanks as Walt Disney in Saving Mr Banks and now the new trailer is available. 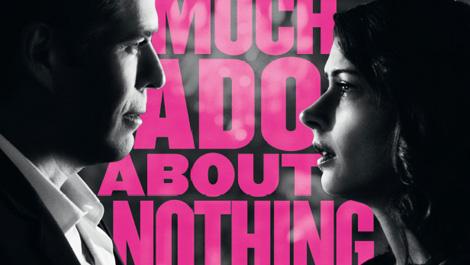 This was a passion project of Whedon’s, a nice palate cleanser between huge superhero films. While watching, I couldn’t help but think, why can’t Disney do this anymore? Last year they released “The Odd Life of Timothy Green”, which was JUST what I wanted. Was the summer release date a good choice for a movie of that nature? Heck no, but it was a refreshing change of pace for Disney and I loved it.Read More »Joss Whedon takes a break from Big Budget…why can’t Disney do the same? 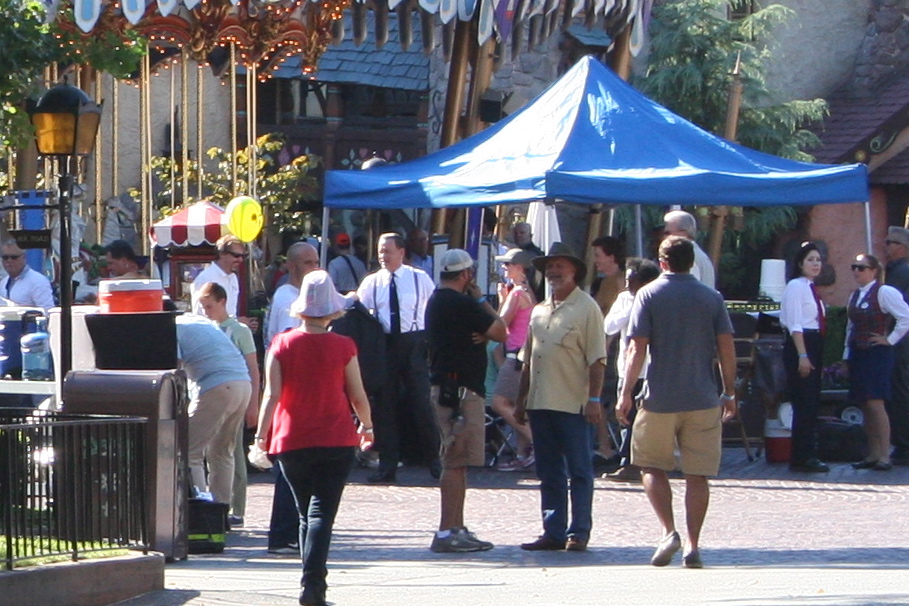 A terrific collection of photos from around Disneyland on November 6th and 7th can be found over on LaughingPlace.com. The park was playing host to a Hollywood movie production for “Saving Mr. Banks” complete with mega stars and set design meant to recapture the early… Read More »Disneyland goes Retro for Saving Mr. Banks 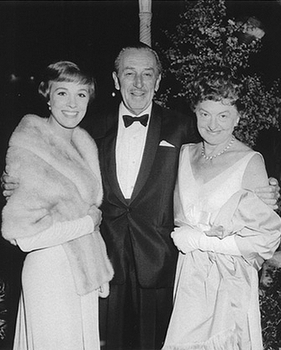