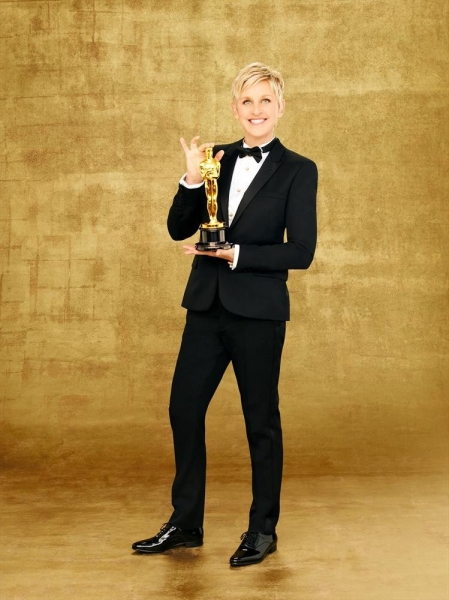 Time for Academy Award Nominations. Members of The Academy of Motion Picture Arts and Sciences voted and The Walt Disney Company racked up nominations in 6 categories with 7 overall nods (or 8 depending on how you count them).

I’m a bit surprised that Emma Thompson didn’t get nominated for Saving Mr. Banks. Also, Pixar’s Monsters University was skipped over for Best Animated Film. I am glad to see that Frozen did not get two songs nominated for best original song. That will prevent any splitting of the vote. Also no animated short for Pixar. I thought The Blue Umbrella was fantastic!

I was not surprised that Tom Hanks did not get nominated, nor Saving Mr. Banks for best picture. It was a very strong year and Disney has always been the outside studio in Hollywood. So a film about Disney was unlikely to get nominated.

One last note, the controversial film Blackfish, which presents a one-sided look at the business of Orca’s at SeaWorld parks, failed to get a nod. Hollywood is not one to shy away from controversy, but when there is so much in dispute, including the very facts of the movie, I think they were wise to stay away.

So congratulations to everyone down in Burbank, may all your Oscars dreams come true. The Oscars will air Sunday, March 2, 2014, live on ABC with your host Ellen DeGeneres.