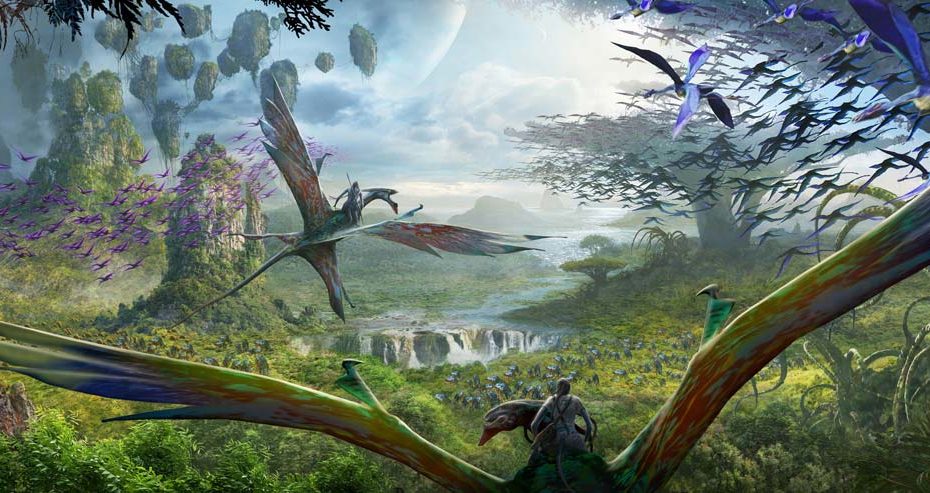 Some very exciting video from Disney Imagineers today. They’re taking us behind the development process of the bio-luminesent plants that will be featured across the landscape of the World of Avatar expansion at Disney’s Animal Kingdom. We also get our first peak at the latest… Read More »New Avatar Concept Art and Luminescent Plant Test Video 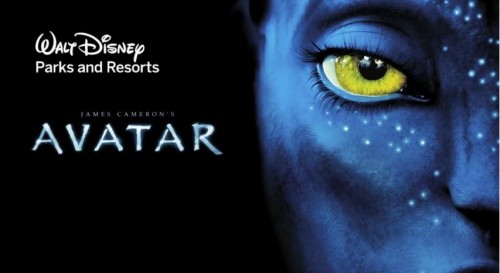 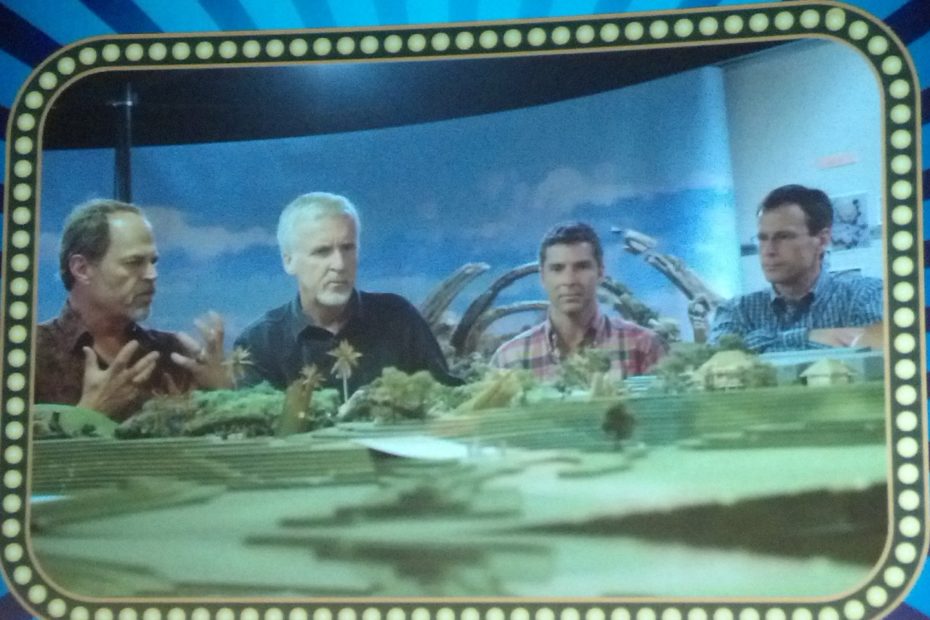 Three years ago today Avatar debuted on the big screen and changed the way cinema was experienced forever. It might take 3 more years before it opens, but we did get confirmation that a project that would build Avatar’s Pandora is still on track for… Read More »Avatar On Track for Disney’s Animal Kingdom 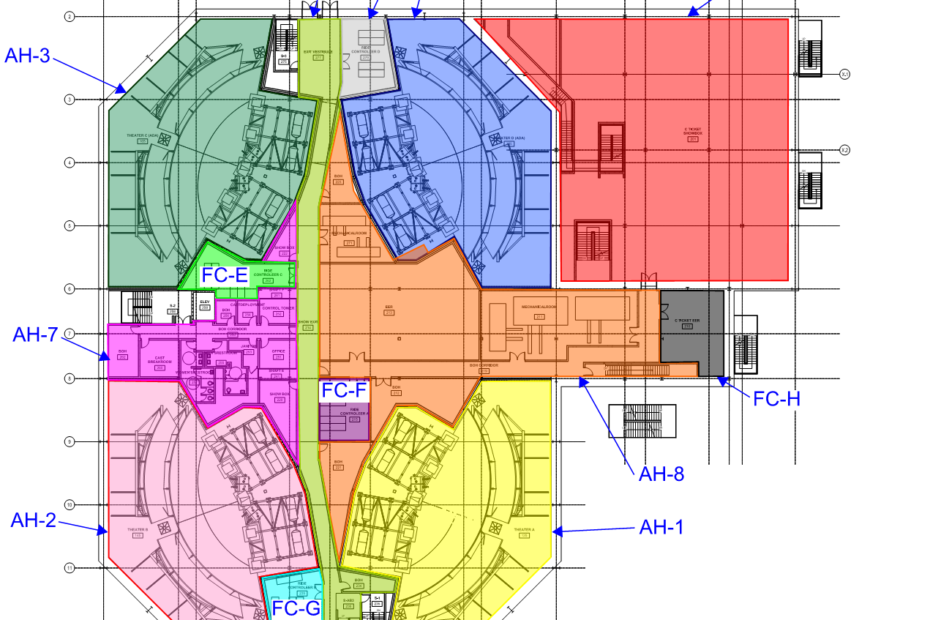 Your typical HVAC plan for a building isn’t all that exciting. There are color overlays showing which rooms will be cooled or heated by which unit. But when the building will be home to one of the most anticipated, not to mention heavily debated, new… Read More »Avatar Plans for Disney’s Animal Kingdom Leaked