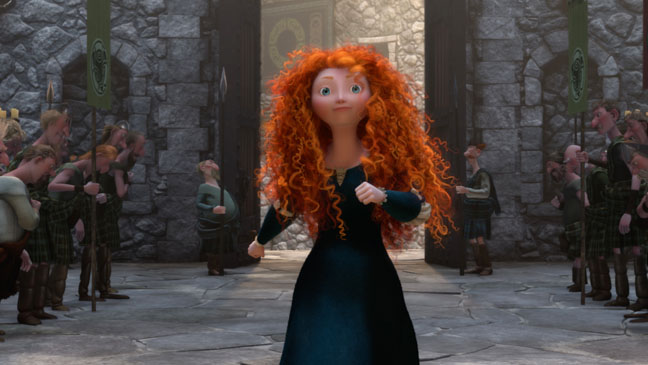 Raise your hand if you think Pixar’s Brave is an under-appreciated effort in the animation studios’ oeuvre! It was a bit of a departure for the folks up in Emeryville, but just because the story is different, doesn’t mean it’s any less Pixar. At its… Read More »Behind the Scenes: Pixar’s Mother & Daughter Film – Brave Leave it to a travel magazine to leave one dreaming about destinations other that a Disney theme park. This Conde Nast Traveler slide show features 8 real-world locations that inspired Disney movies. Here are a few of my favorites from the list: Mont Saint-Michel on… Read More »8 Examples of how Disney animators were inspired by real world locations

They say a film can be made into almost anything in the editing room. Mark Anthony Onzo has risen to that challenged and edited together a couple of trailers that re-imagine some recent Disney and Pixar animated classics as horror films. Take a look at… Read More »Pixar’s Brave or Disney’s Frozen, which makes the better horror movie? 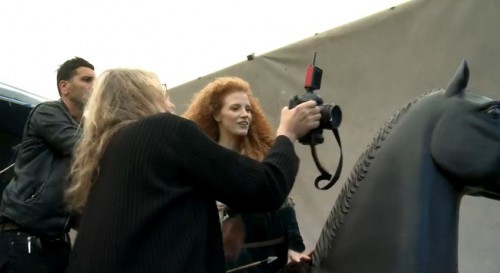 Over the weekend Merida became the 11th princess of Disney’s Royal Court and the first princess to come from a film not originating from the Walt Disney Animation Studios. Brave, of course, was a Pixar film and Merida was not just any Disney princess, but… Read More »Brave’s Merida Joined Disney’s Royal Princess Court in Special Coronation