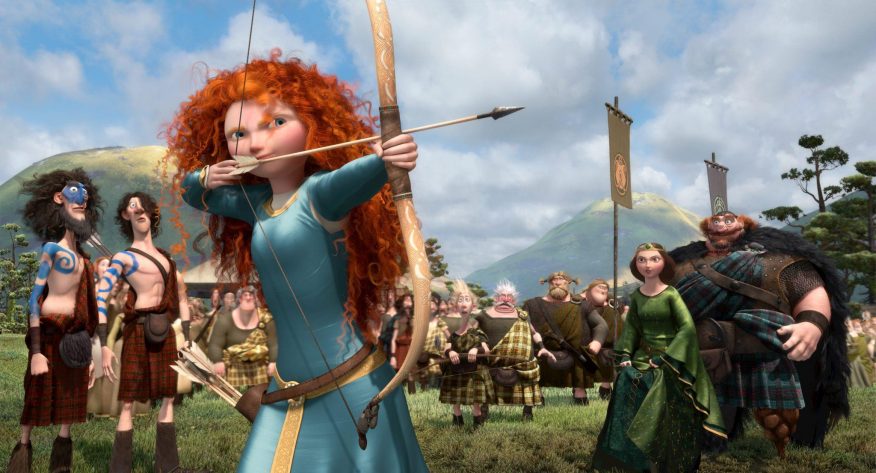 Raise your hand if you think Pixar’s Brave is an under-appreciated effort in the animation studios’ oeuvre! It was a bit of a departure for the folks up in Emeryville, but just because the story is different, doesn’t mean it’s any less Pixar. At its core Brave is the story of a mother and daughter coming to terms with their relationship as the daughter grows more independent. Pixar has always excelled at exploring the emotional turmoil of relationships.

Pixar has just released an special feature that explores the creation of both Merida and Queen Elinor and their relationship. It clocks in at just under 9 minutes, so there is a lot to enjoy:

I don’t know about you, but I could listen to Kelly Macdonald talk with that Scottish accent all day long.

Merida still has a big following in the parks. Her meet and greet at the Magic Kingdom always has a queue and her float in the Festival of Fantasy parade also gets a big cheer when it goes by. I wonder if we might ever see a sequel or animated TV series with the characters from the film.

If you haven’t already, now might be the time to add Pixar’s Brave to your home DVD collection.