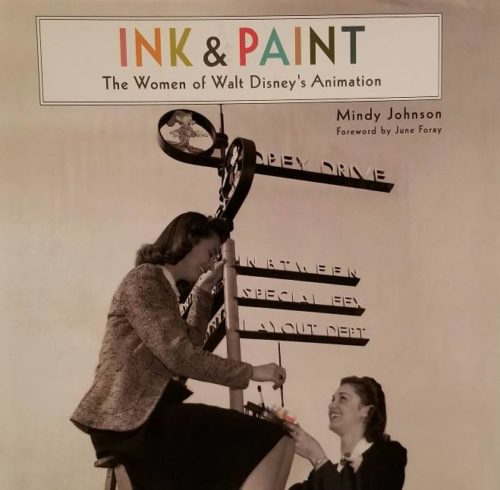 If you thought the movers and shakers of the early days at the Walt Disney Studios and beyond were just men, think again.

Did you know that Sylvia Holland was the only woman working as a professional architect in the entire country of Canada at one point? Did you know that Mary Costa performed at President John F. Kennedy’s funeral at the request of his wife, Mrs. Jackie Kennedy? What about Nelbert Chouinard – did you know she helped Disney animators improve their skills so Walt could bring Snow White and the Seven Dwarfs to the big screen?

We now know about these and many other women and some of their astonishing accomplishments thanks to the groundbreaking work of the marvelous Mindy Johnson.  Recently honored with the 2019 Academy Film Scholar Award from the Academy of Motion Picture Arts & Sciences Grant Foundation for her continued research and writing on the contributions of the earliest women within our collective animated past, Mindy leaves no corner unexplored; no stone unturned. I had the unparalleled honor of chatting with Mindy about her work, many “Great Girls” and the potential for other wonders that are yet to be discovered.

Yes, but as a kid, I never could have pinpointed I’d be specifically working in these various areas. I loved history, but was sort of the odd-girl-out because I was so highly creative artistically and musically. I’ve explored many different areas in my career, but today, I really enjoy the diversity of all that I do.

(Laughs) That is very true. My students often ask, “What exactly do you do?” and I usually respond with, “Pick a day!” I could be teaching one day; prepping, researching, meeting with families or working with the students the next; speaking somewhere, or consulting on a project, or producing, creating, writing… It just depends on the day – and the upcoming deadlines. 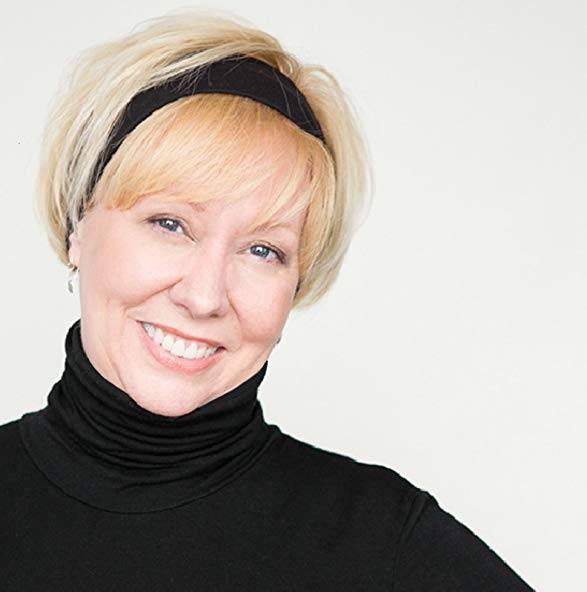 It is the beginning of the other half of our collective animated experience.

The problem I identified was that when you go to any other volume out there – and they’re wonderful volumes, there is wonderful work out there – if you go straight to the index, you see maybe only a handful of women.  And yet, women were everywhere. They were a tremendous force in shaping not only the Disney story, but more largely in animation overall. What we know about animation we owe to so many incredible, remarkable women that nobody was talking about.

My editor asked after I had finished an earlier book ‘what was next,’ so I put together about half a dozen pitch ideas and this one sort of wafted to the top. I tried to incorporate as many women as I could behind the creation of my previous book Tinkerbell: An Evolution. In doing this, I noticed that women’s contributions had not been explored – it brought that to light.

Not in the beginning, no! When I was initially talking with my editor, we both thought Ink & Paint was going to be a charming little book because we had fallen into the existing myths that, “women were only in ink and paint; they weren’t animating. Women were not in any other discipline. Mary Blair was the only woman artist there at the studio.” So, we thought it would be this charming little book on teacakes and the tunnel of love and the social dating activities of the women at the studio’.

About six months into the research process I very quickly realized that this was an epic story, and I didn’t quite know how it ended.  The work these women had done and where women had moved was far beyond what anyone had ever thought or realized or researched.  So, my editor very graciously and wisely said, “Okay, keep going, we’ll increase your trim size and page count.” So, we kept going and what you see is still brimming because it still just scratches the surface!

[Editor’s Note: due to the length of this interview, we have broken it up into multiple pages. Please click the page numbers below the navigate through]