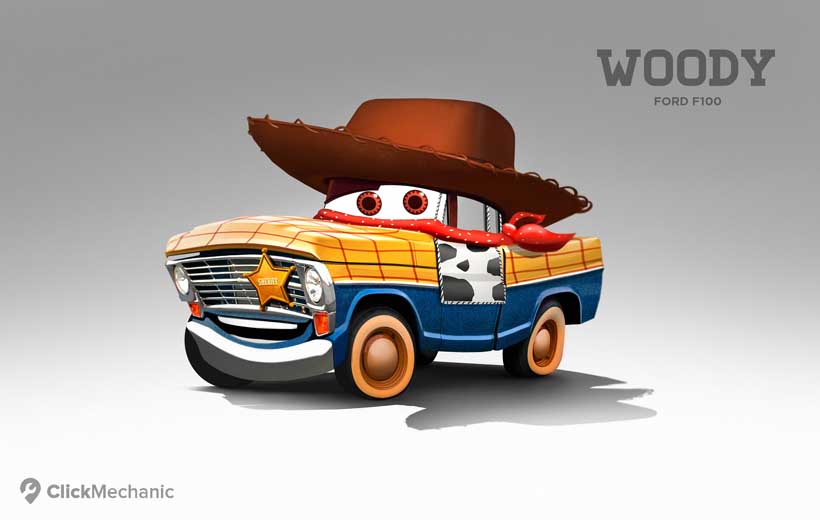 What if all Pixar characters were cars?

There’s a theory popular among a subset of Pixar fans, that all the movies are part of the same universe. It’s called the Pixar Universe Theory and there’s even a website where you can explore the theory. It almost works until you get to the… Read More »What if all Pixar characters were cars? 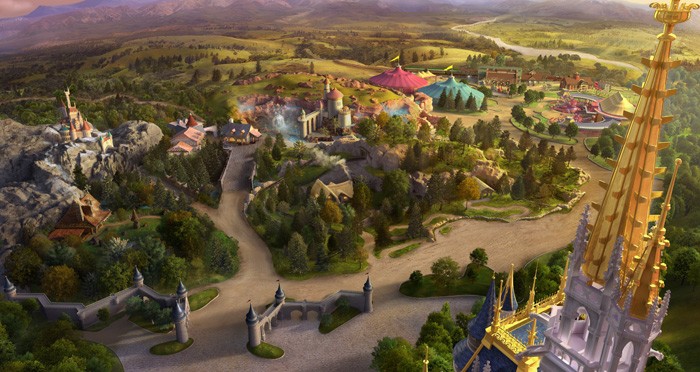 The official opening of New Fantasyland is just around the corner. As Disney is wont to do, they have arranged a press event around the opening and announced a special look at what’s next for the Walt Disney World Resort coming toward the end that… Read More »Believe in Fantasy Speculation

What could Dragons possibly have to do with New Fantasyland?

A few months ago some photos of flying dragon themed ultra-light plane were spotted over Bakersfield, CA. The photos were taken by Bakersfield resident Tammy K and posted on her Facebook page, then picked up by the media. The word on the street was that… Read More »What could Dragons possibly have to do with New Fantasyland?

Apparently this was filmed in 1983, even though Lots-‘o-Huggin’ Bear was only recently created by Pixar for the third Toy Story film. Did you have one of these when you were a kid?

There was a lot of Disney related news from San Diego Comic-Con yesterday. I hope to do a complete roundup tonight. But this was so cool, I didn’t want to let it pass. The folks at Disney started the buzz for the Tron sequel at… Read More »TRON Viral Marketing at hit at SDCC

What do you think? Was this authentic or just a savvy piece of viral marketing by Disneyland? Read below the cut for my thoughts…

New Skits from The Muppets

As you may know, The Muppets are revving up again. There’s a new feature film on the horizon and talk of a primetime television show returning as well. Recently a few new videos have been put up on youtube and the feeling is they’re an… Read More »New Skits from The Muppets