What if all Pixar characters were cars?

There’s a theory popular among a subset of Pixar fans, that all the movies are part of the same universe. It’s called the Pixar Universe Theory and there’s even a website where you can explore the theory. It almost works until you get to the Cars franchise. The only way to make it work is the insert some sort of global disaster that causes machines to take over the Earth. Not likely, right?

But let’s say it did happen. What would would some of Pixar’s most famous movie characters look like as a car? A cheeky piece of viral marketing was recently created to answer just that question. (as always click to embiggen) 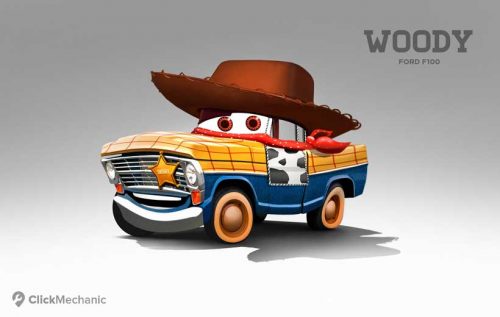 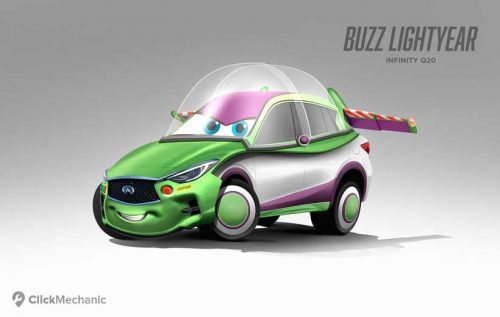 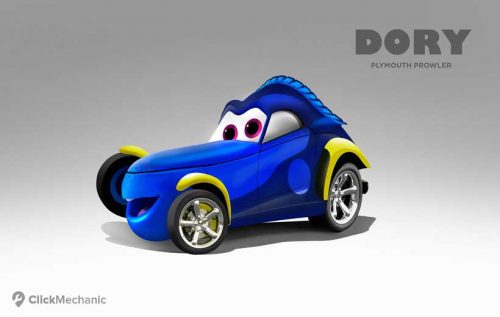 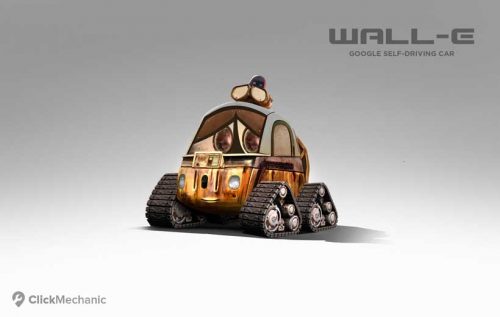 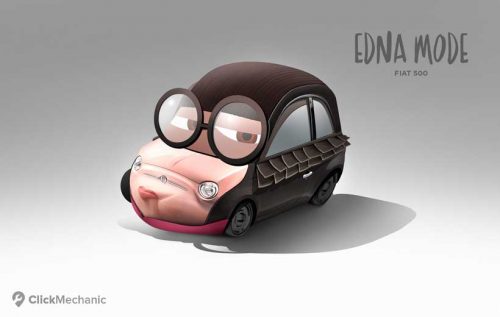 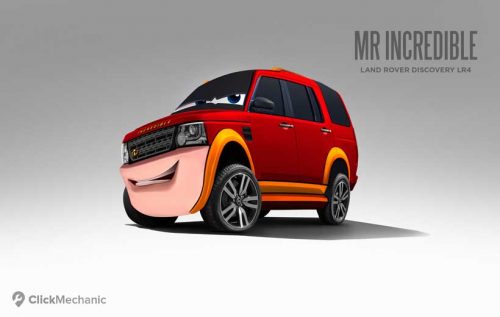 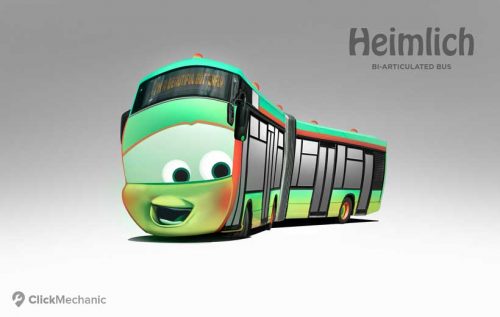 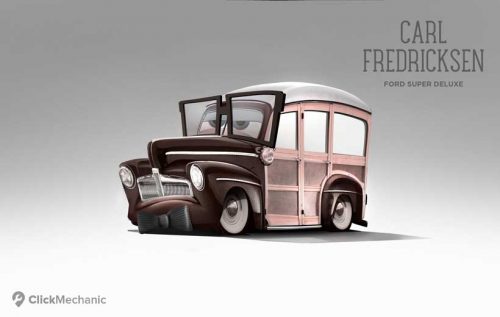 Normally, I would share a crass commercial appeal like this, but I thought those designs were actually pretty creative. Maybe we’ve found the plot of Cars 4. How do you feel about the Pixar Universe theory? Do you think it works?