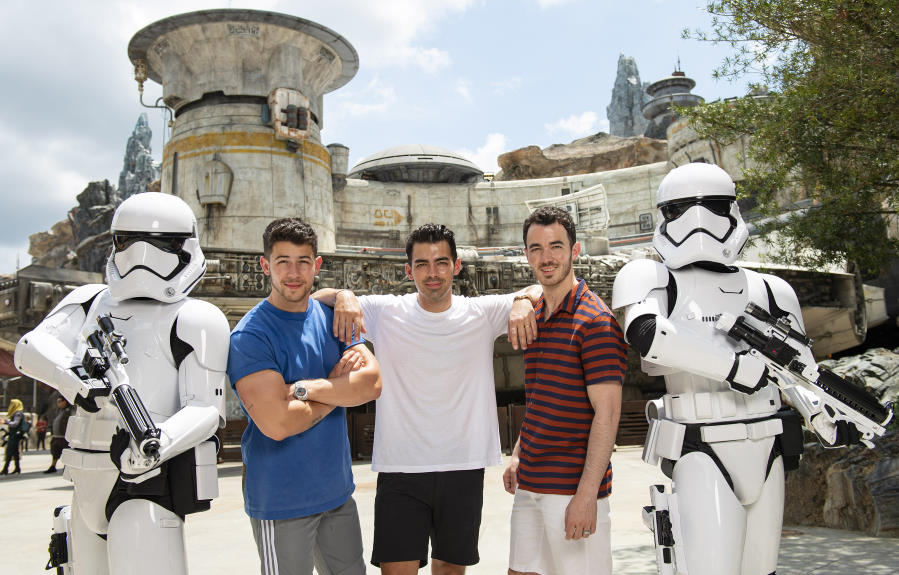 The Jonas Brothers grew their fame largely via appearances on The Disney Channel and looks like they still have an affinity for the brand. As the trio begins their Happiness Begins Tour in Florida, they took advantage of their proximity to Walt Disney World to… Read More »Celebrity Spotting: Jonas Brothers get sneak peek of Star Wars: Galaxy’s Edge

The Disney Channel has announced that teen actress/singer/dancer Zendaya will headline the upcoming made-for-TV movie, “Zapped.” She will play 16-year old Zoey Stevens, a skilled dancer and straight-A student who is having a hard time adjusting to her life with a new step-dad and three… Read More »Teen Star Zendaya to Headline Disney Channel Movie “Zapped”

It’s been a long time since we’ve talked about The Disney Channel here on The Disney Blog. That saddens me a bit. What was once a great channel full of entertainment the whole family could enjoy has become bogged down in niche shows. I’ve heard… Read More »The Disney Channel Rolls Out New Logo

The Disney Channel has Cast Its Villains for TV Movie Descendants

Orlando Artist’s Cartoon to appear on The Disney Channel

When The Walt Disney Company saw that The High School Musical series was a surprise hit and it appeared that musicals were “hip” again with young audiences, Disney knew they just had to tap into that gold mine. One of the ideas they came up… Read More »Jonas Brothers, Demi Lovato in Camp Rock: Extended Rock Star Edition DVD