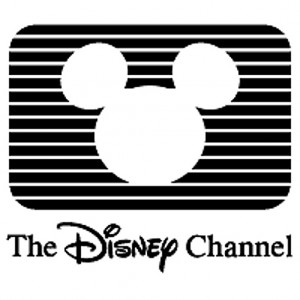 In 1995 Nickelodeon knocked The Disney Channel off the top of the ratings perch and the mouse house has been struggling to regain its lead ever since.  The switch finally happened, although not so much from the ascendance of The Disney Channel but rather the decline of the repeat show.

The total viewers category counts all those 2 and older. But cable networks — and especially kids’ networks — carefully parse ratings data to find areas where they won. Accordingly, Nick notes that it beat Disney among 2-to-11 year olds in March, and in total daily viewers in the first quarter of the year.

Nick also points out that its mouse-eared rival lost viewers from March 2011 to this month, which is true. It’s just that Nick lost far more.

The Disney Channel’s policy of capping shows at around 100 episodes does seem like it would prevent anyone to really get attached to specific characters, that could be problem. But Disney has been really good at creating characters that have immediate appeal. A regular crop of new shows prevents the ocean of repeats that has been dragging down Nick in ratings as of late.

All this new ranking means is that it’s time to really innovate again to stay atop of the list. What would you suggest The Disney Channel do next?

More at The Wrap.