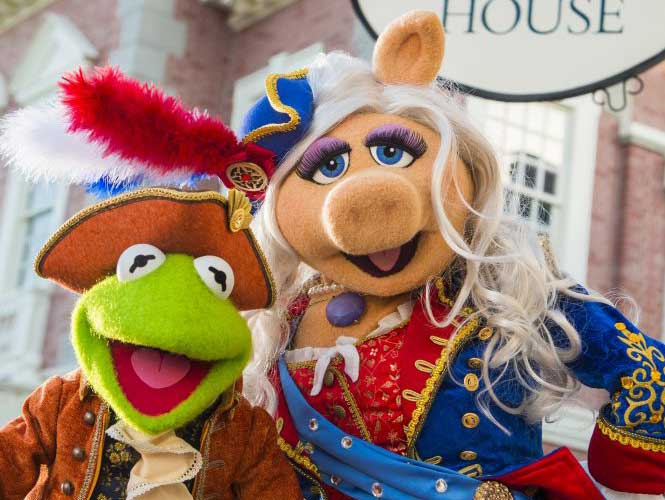 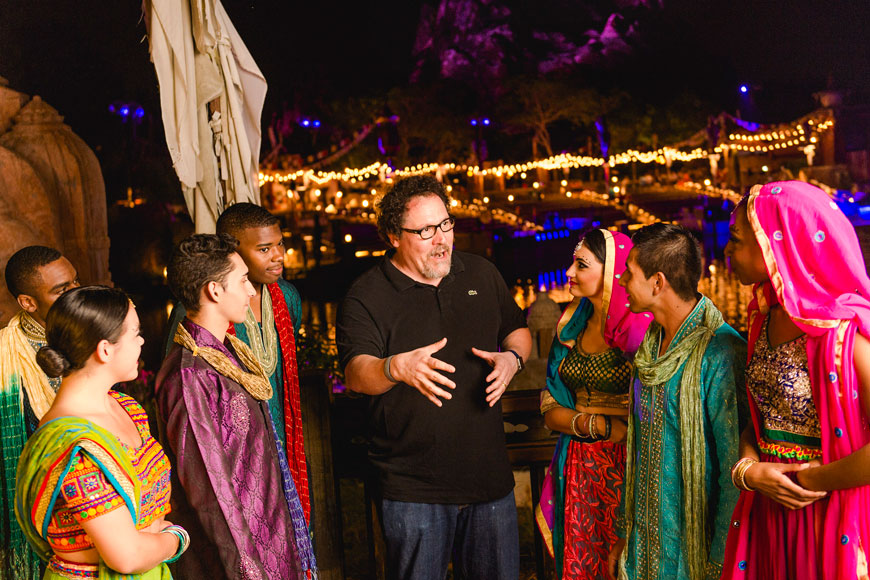 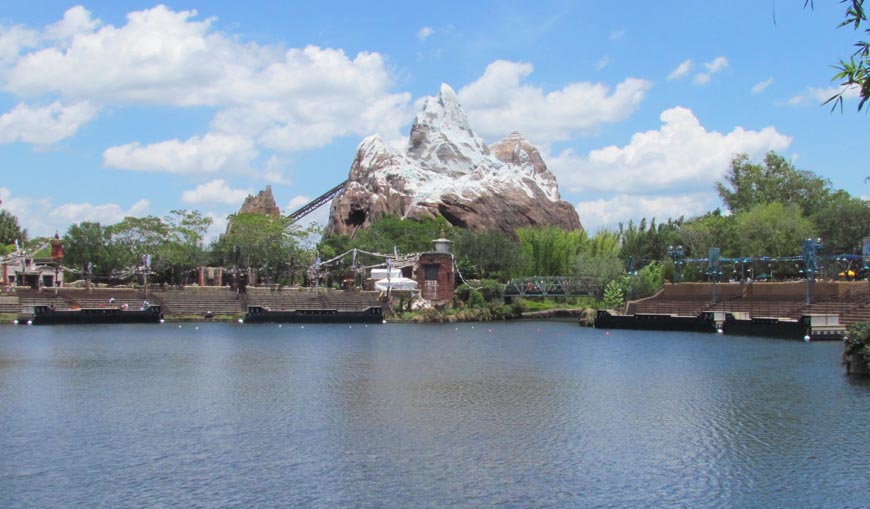 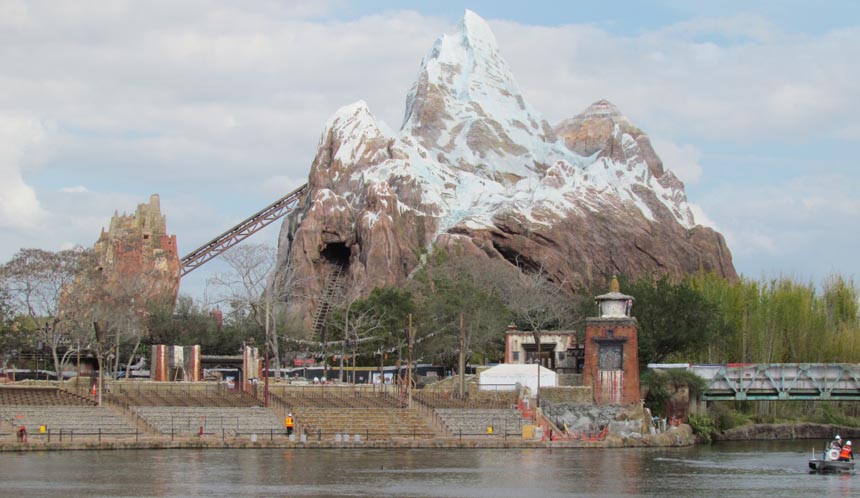 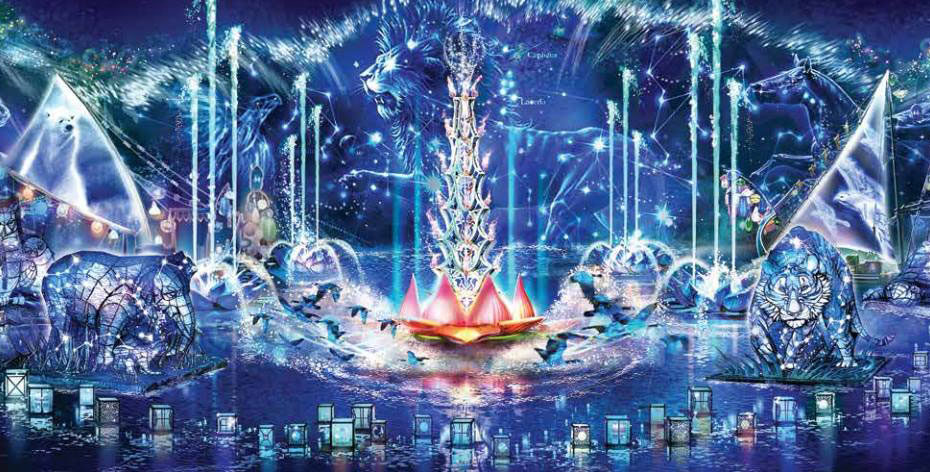 Disney has shared new concept art for the night time water pageant coming to Disney’s Animal Kingdom – Rivers of Light. This beautifully rendered art shows the natural elements, animals, and even constellations in the sky. Along with floating lanterns and show barges with animal… Read More »More Rivers of Light Concept Art Revealed 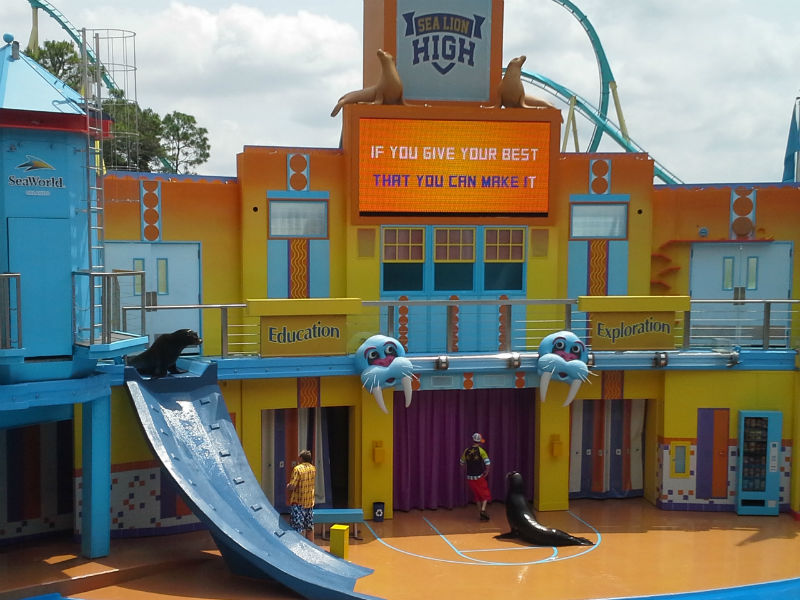 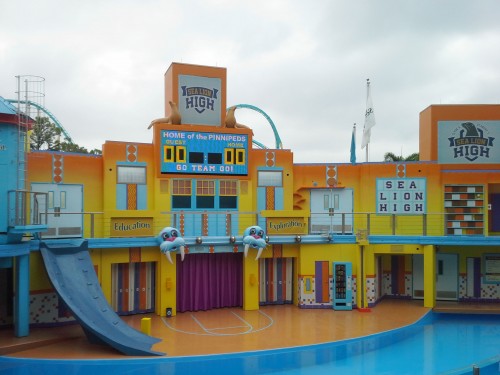 Towards the end there is a huge crisis, and Clyde and Seamore have to apply what they’ve learned to save the day.Read More »Clyde and Seamore Go to School with Sea Lion High at SeaWorld Orlando

For 40 years the smell of good food and the sound of great entertainment has been filling the Pioneer Hall at the Fort Wilderness Campground as part of the Hoop Dee Doo Musical Revue.” It started back in 1974 when it was known as “The… Read More »The Hoop Dee Doo Revue celebrating 40 Years of boot stompin’ fun