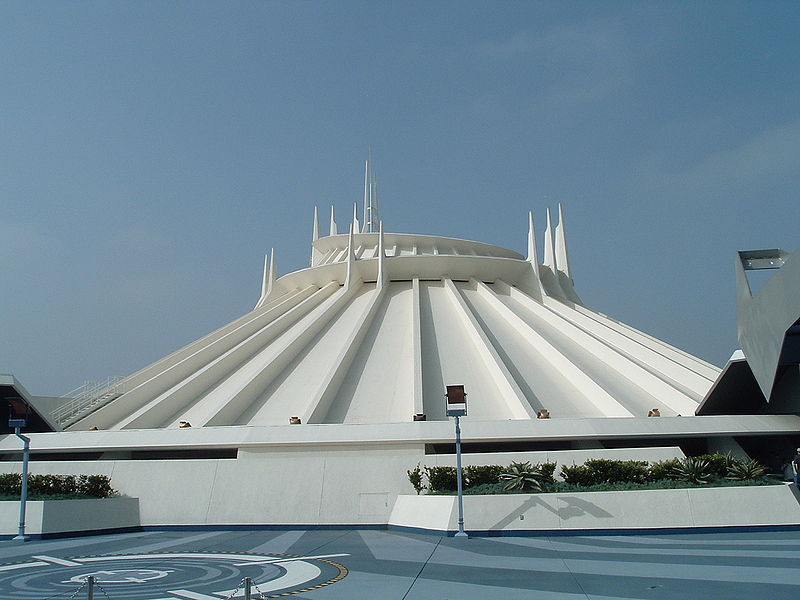 A few weeks ago, a California court told Disneyland it would need to reconsider its ban on disabled using the Segway at the resort. At the time I wondered about that 2008 settlement made in a Class Action lawsuit. As part of the agreement, Disney… Read More »Disney Segway Settlement Upheld by Court

Located right next to the Magic Kingdom at the Walt Disney World Speedway, the Richard Petty Driving Experience (RPDE), has been providing thrill of a lifetime experiences to adult race and exotic car fans for over a decade. A new program will allow RPDE to… Read More »Richard Petty Driving Experience adds “Junior Ride-Alongs” at Walt Disney World Speedway

When you have a cast of 60,000 employees managing their care and well-being can be quite a challenge. This is one area where Disney has been known to excel. From Health & Wellness centers on property to safety and risk management programs, Disney Parks is a known leader. Finally getting some recognition for that is Walt Disney Parks & Resorts Chief Medical Officer Pamela Hymel, M.D. who was named the 2011 recipient of Global Leadership in Corporate Health Award, recognizing her career as a proponent of workplace health and wellness in leading U.S. companies.

At Walt Disney Parks & Resorts, Dr. Hymel is responsible for integrating a segment-wide health and wellness strategy for Disney’s parks and resorts which includes Disneyland, Walt Disney World, Disney Cruise Lines and Disney Vacation Clubs. She is also responsible for implementing a segment-wide electronic medical record, with integration into risk management, safety and HRIS systems as well as developing standardized practices and processes with a focus on improved efficiency, outcomes and cost effectiveness.

Pixar’s Cars characters are no longer the only talking cars at Walt Disney World, the U.S. Department of Transportation sponsored a special test at the Walt Disney World Speedway last week, where cars communicated with each other to improve roadway safety. On hand was U.S. Transportation Secretary Ray LaHood, who received a firsthand look at “connected vehicle” technologies that have the potential to improve safety and help drivers avert crashes.

“Thanks to the efforts of automakers and the safety community traffic fatalities have reached historic lows. Despite these great strides though, more than 32,000 people are still killed on our nation’s roads every year. That’s why we must remain vigilant in our effort to improve safety,” said Secretary LaHood. “This research should bring us a step closer to what could be the next major safety breakthrough.”

Analyses by the U.S. Department of Transportation’s National Highway Traffic Safety Administration (NHTSA) show connected vehicle technology could potentially impact approximately 80 percent of vehicle crash types involving non-impaired drivers. Specifically, NHTSA research shows these technologies could help prevent a majority of kinds of crashes that typically occur in the real world such as crashes at intersections or while switching lanes.

I’m sure Disney finds this potentially useful technology given the size of the bus fleet they operate in and around the resort.

Pirates of the Caribbean breaks down, what should guests expect?

Disney’s classic attraction, Pirates Of The Caribbean is a water ride that takes passengers in shallow boats down a flume through entertaining show sets. There are very few working parts essential to a functional attraction, a small lift and conveyer belt into the load and… Read More »Pirates of the Caribbean breaks down, what should guests expect?

Update: All guests and employees have been released from care. Local news reports that 5 cast members and 3 guests were taken to the hospital after a lightning strike at SeaWorld Orlando’s Discovery Cove. Apparently the strike was near the Adventure Photo cabana, which is… Read More »Lightning Strike at Discovery Cove sends several to Hospital