One of the elements that makes families feel comfortable visiting Walt Disney World is the Mouse’s strong safety record. These days, that includes strict enforcement of face mask policies for guests and cast members. The rules state masks must be worn at all times with… Read More »Disney World clarifies mask guidelines during dining 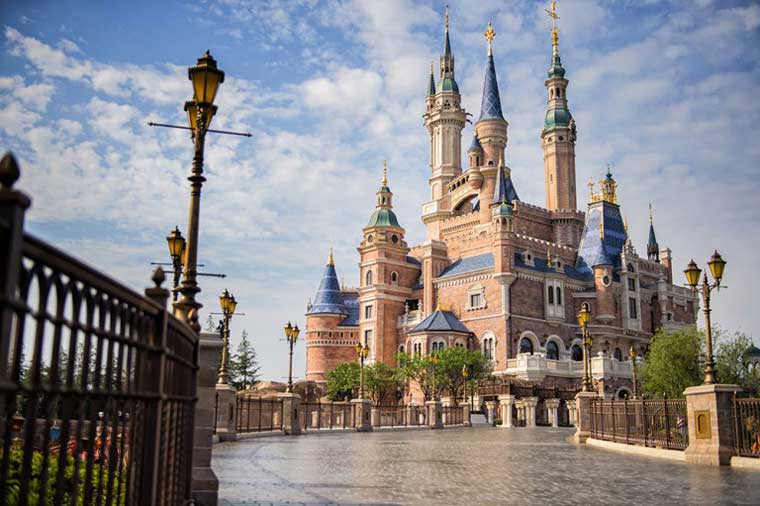 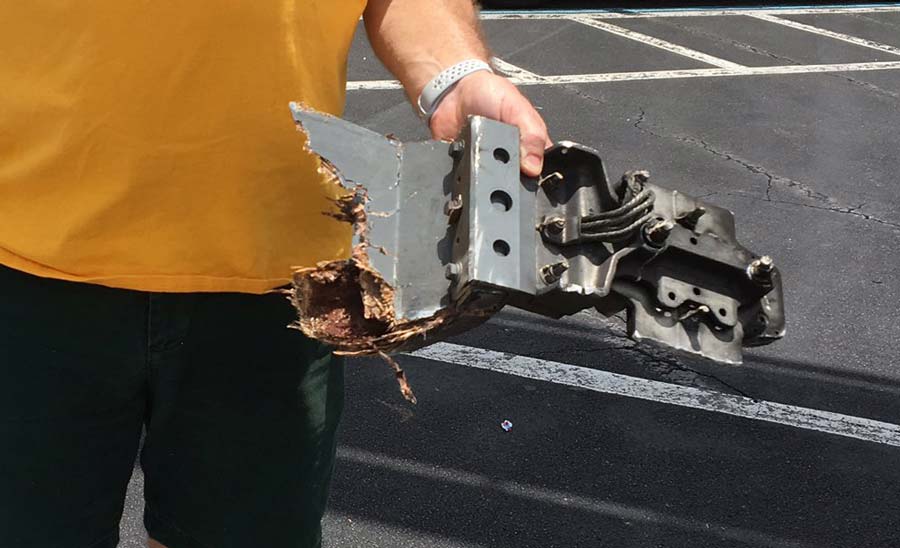 Earlier this afternoon Monorail Blue was traveling on the EPCOT monorail loop when a person reported that a piece of metal and some other parts broke off the monorail landing about 10 feet away from him in the Amaze parking lot. @WESH this just flew… Read More »Monorail Blue loses parts becomes stuck at Walt Disney World Today marks the first day the Magic Kingdom will implement new bag screening and security check locations. The goal is to clear up the congestion directly in front of the park, by extending the security envelope outward. For guests parking at the TTC parking lot,… Read More »Magic Kingdom security check changes start today 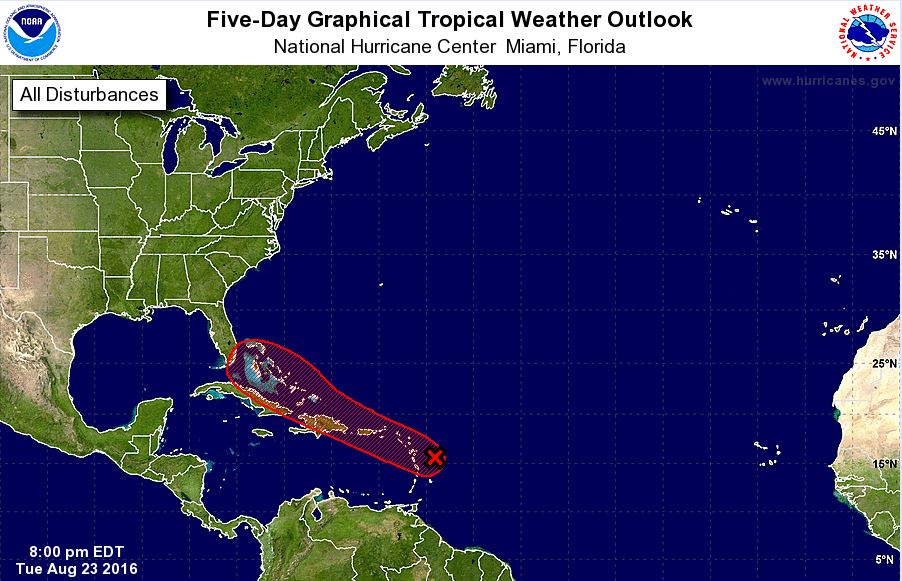 What a hurricane could mean for your Disney vacation

It’s that time again. Florida has been very lucky with a 10 year streak of no Hurricane striking the main portion of the state. There have been a few near misses, however. There’s a good chance that the tropical depression sitting a few days off… Read More »What a hurricane could mean for your Disney vacation 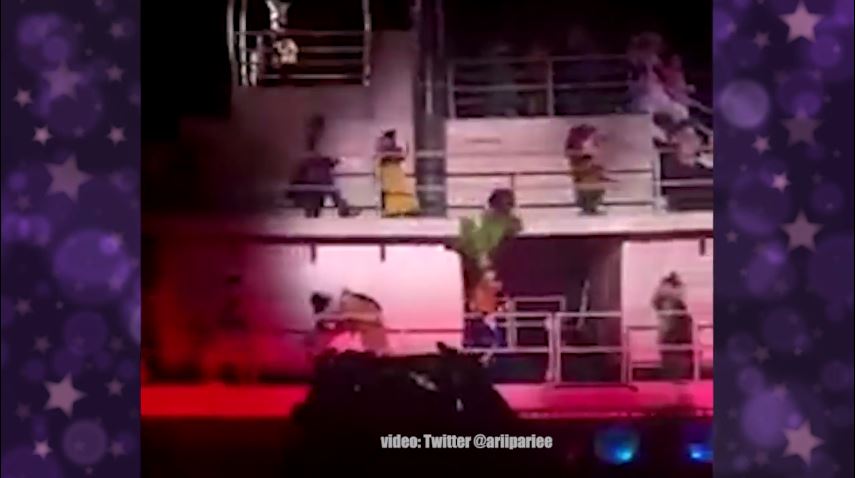 One of Walt Disney World’s performers took a frightening fall during last night’s 9pm performance of Fantasmic! at Disney’s Hollywood Studios. The dancer, costumed as Dopey the dwarf from Disney’s “Snow White and the Seven Dwarfs,” was performing on the second level of the boat… Read More »Dopey performer falls off top of boat in Fantasmic! 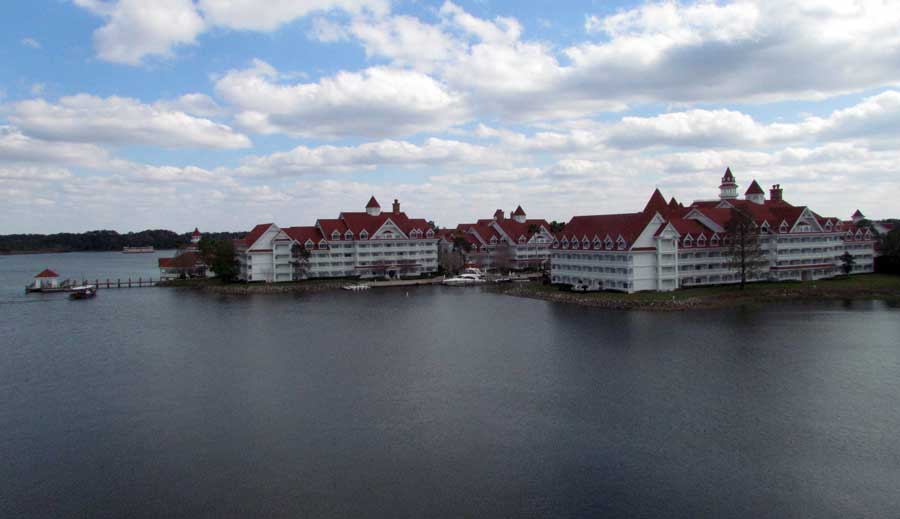 We are sad to report a disturbing incident of a two-year old child who was dragged into the water of the Seven Seas Lagoon and to his death by an alligator. Sheriff Deputies and members of Florida Fish and Wildlife conducted a search and recovery… Read More »Gator drags toddler into lake at Disney’s Grand Floridian 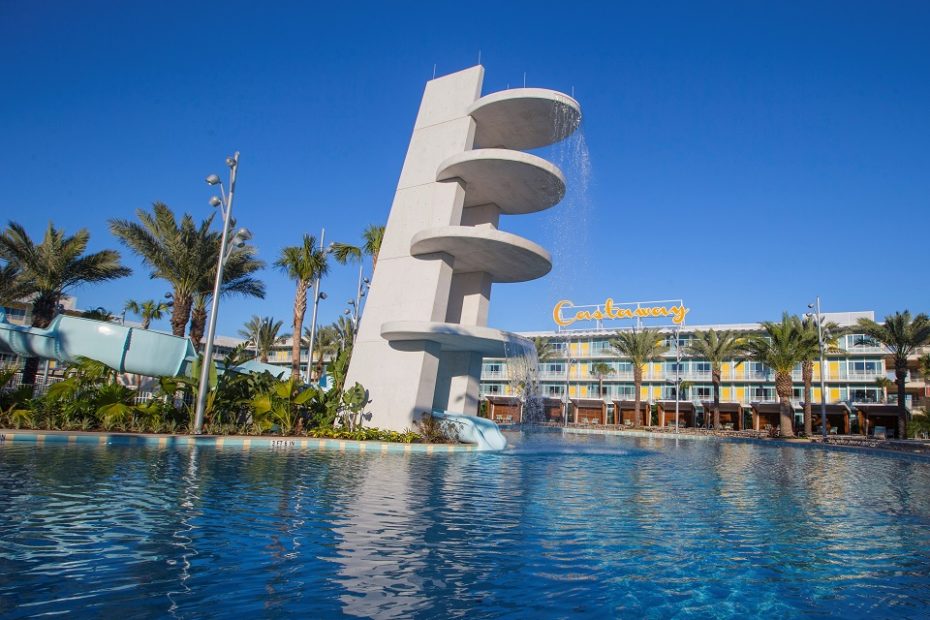 Do recent events impact perception of Orlando as a safe destination for tourists?

A major night club shooting and a string of recent car burglaries at international drive hotels have led to some vibrations through the Orlando tourism industry. I was interviewed today for a short piece on the local news and asked if I thought the current… Read More »Do recent events impact perception of Orlando as a safe destination for tourists?