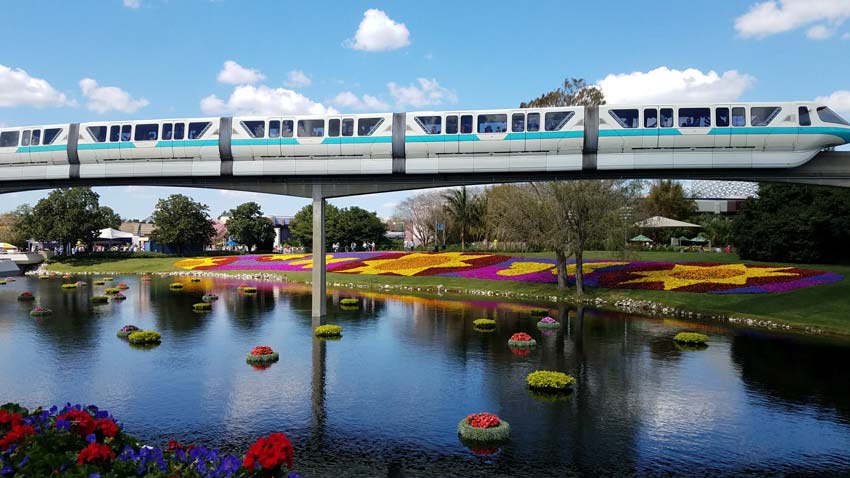 Earlier this afternoon Monorail Blue was traveling on the EPCOT monorail loop when a person reported that a piece of metal and some other parts broke off the monorail landing about 10 feet away from him in the Amaze parking lot.

@WESH this just flew off the monorail at epcot pic.twitter.com/WCzh1Z9sKQ

Monorail blue then came to a stop all the way down by the TTC. 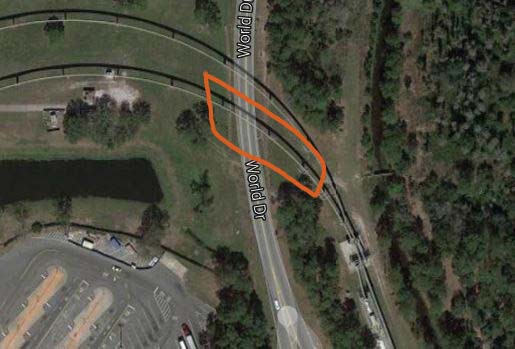 Guests reported seeing sparks and smoke coming out from underneath the train.

However, it looks like they were able to get a tug out to push the disabled monorail into station where guests could unload easier

It’s not clear what caused the breakdown, but it seems that the missing piece that fell off near EPCOT was something important that eventually caused a short.

Walt Disney World’s monorail fleet was upgraded to the Mark VI models beginning in 1989 and the aging system has been struggling to keep up with its duties of transporting guests with frequent breakdowns and long periods of downtime for maintenance.

I think Disney World dodged a bullet here. It sounds like other than some inconvenience and overheating everyone was alright. Incidents like this will continue to put the pressure on Disney to either upgrade their fleet again or find a replacement for the monorail.

Does today’s incident make you rethink the safety of Disney’s monorail fleet?