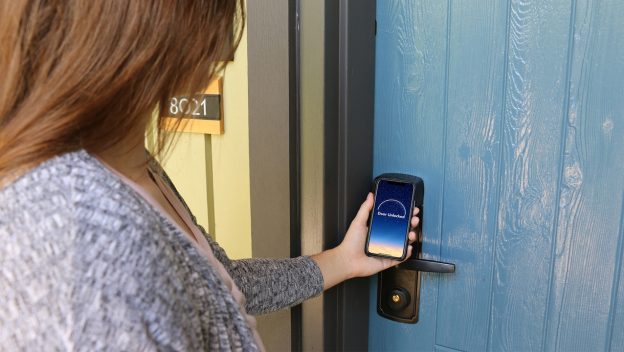 Soon you won’t need a room card or magic band to open your hotel room at Walt Disney World, all you’ll need is your mobile phone. Beginning very soon at Disney’s Wilderness Lodge guests will be able to test a new feature in the My… Read More »Keyless Door Entry comes to your phone at Walt Disney World 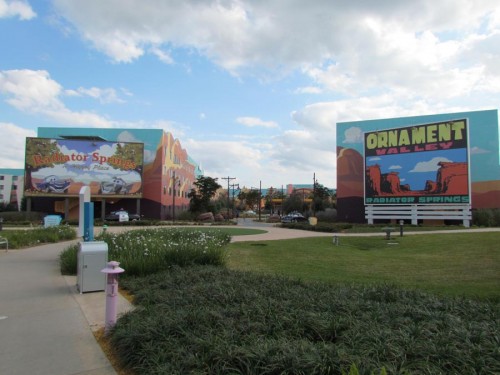 Today we complete our tour of Disney’s Art of Animation Resort. We had our first glimpse at the Finding Nemo section when the resort first opened. Recently we returned for a walking tour of the three other sections, The Lion King, The Little Mermaid and today we’ll visit Cars.

The Cars section is by far my favorite at the resort. It feels the most like you’re in the movie with life-size sets right out of Radiator Springs and nearly life-size cars right out of the movie. That probably explains why I took a ton of photos. There are just so many details, it takes a lot of photos to capture them all: 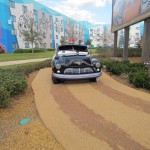 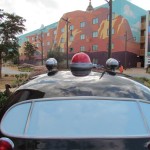 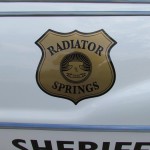 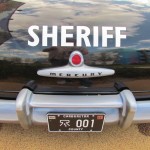 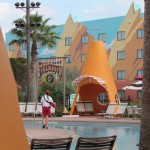 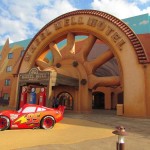 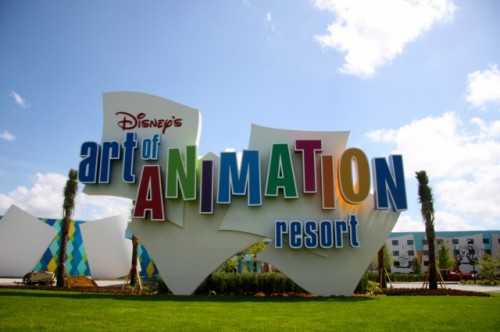 They work mostly at night but keep the park looking fresh by providing some of its most important details, the landscape and seasonal decor. Disneyland’s Horticulture and Resort Enhancement team is definitely the under-sung heroes of the resort.

From carefully manicured flowers on Main Street, U.S.A., to desert plants in Cars Land, the landscape is part of the detail that tells the “story” of each land in the parks. More than 800 species of plants indigenous to 40 nations grow at the Disneyland Resort, making it one of the most extensive and diverse botanical locales in the western United States. The Horticulture and Resort Enhancement team manages the landscape plus the annual addition of seasonal décor for Halloween and Holidays.

Note: Please welcome guest author Angela Jenkins who is back from a recent trip to Walt Disney World. My friend and I recently stayed at Disney’s Coronado Springs Resort for a convention. We wanted a nice place to dine and relax after a long day… Read More »Maya Grill Review