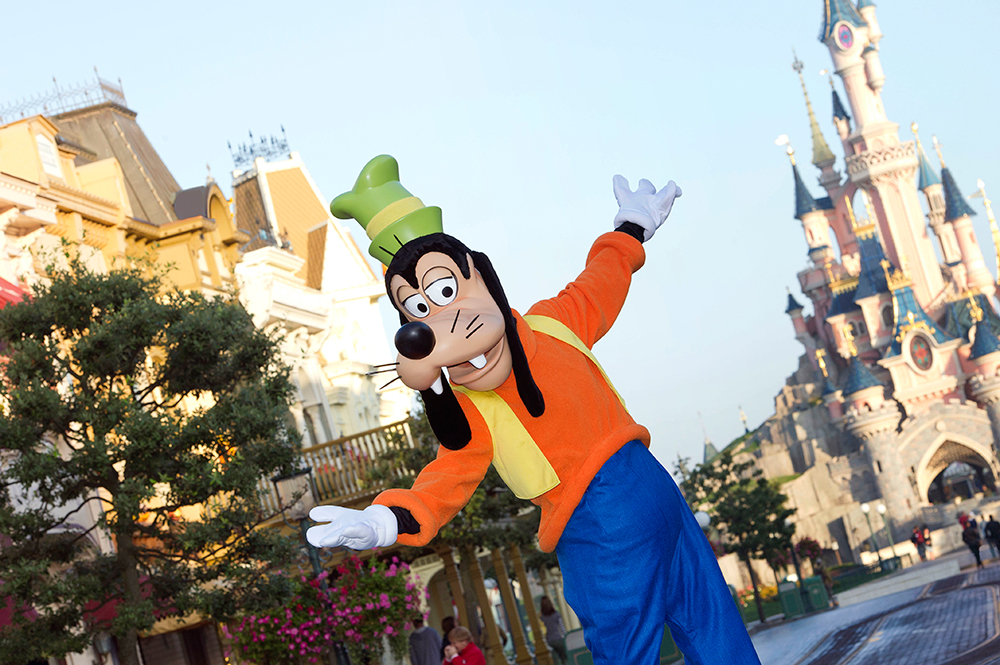 New trouble for Disneyland Paris comes in the shape of an investigative probe looking at how the resort’s pricing policies discriminate against some members of the European Union.

Under European law, companies cannot offer one price to one country and then prevent a citizen of another country from taking advantage of that day. UK and German customers have been filing a number of complaints that Disneyland Paris is doing just that.

For instance, a UK traveler would order their vacation from a UK version of the Disneyland Paris’ website and be charged one amount, while the same package is available on the French version of the same website for 15% lower. However, the French website requires a credit card that is billed in France, so the UK resident can’t get the lower price.

Disneyland Paris Resort officials say the price of a standard ticket is the same for all nations of the European Union market and that the resort offers different promotions based on seasonal events and holidays, not on country of origin. The requirement to have a credit card that bills to the country of the website is an anti-fraud measure according to resort officials.

If you ask me, Disneyland Paris has enough problems getting in the black each year. It doesn’t need another scandal. On the other hand, Disneyland Paris just released this handy infographic highlighting just how big an impact it has on the French economy. So obviously, they feel like they need to be on the offensive:

I know the Euro-Government wants equality across borders, but they also should know not to mess with a good thing. Geographic restrictions on ticket prices aren’t that unsual in the theme park industry. Take for example, Florida Resident discounts. Those who are geographically closer to the park might need some extra price incentive to visit, but they’re also the most likely to repeat visit. So giving them a discount makes sense.

What do you think? Is the European Union going too far with this investigation?

5 thoughts on “Disneyland Paris being investigated for illegal ticket restrictions”