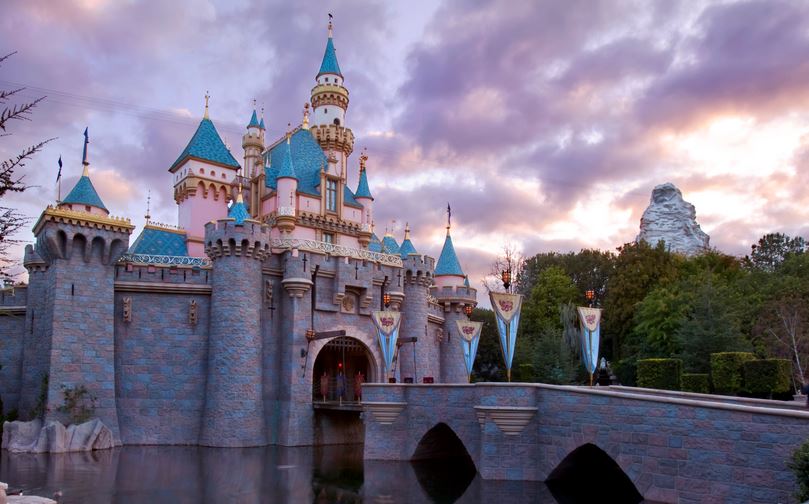 Disneyland is confirmed as the number one theme park destination in the Western U.S., a major source of tourism tax revenue, and a supporter of more than 55,000 jobs in the southern California region. Results of an economic impact study by Arduin, Laffer & Moore Econometrics (ALME) were just announced.

Specifically, the report shows that spending from the millions of visitors to the Disneyland Resort each year who stay in the Anaheim Resort Area and other nearby locations, combined with the significant purchases of those local businesses, plus a payroll of 55,300 direct and indirect employees, collectively result in nearly $5.7 billion of economic activity throughout Southern California.

“The Disneyland Resort has demonstrated its ability to grow amidst lukewarm growth in the State of California since the theme park’s last economic impact analysis was conducted for fiscal year 2009. As a prime example of its impressive growth performance, total employment at the Disneyland Resort grew at a rate of 34.3 percent between fiscal year 2009 and fiscal year 2013, far faster than the 6.7 percent employment growth for the State of California during the same period,” said Ford Scudder, Chief Operating Officer at ALME.

“The Disneyland Resort was a significant contributor to California’s nearly $109.6 billion tourism market for FY 2013,” said Scudder. “Disneyland continues to be one of the top reasons why people choose to visit Southern California.”

Additional findings from the study include:

Do you feel better about taking a trip to Disneyland knowing that you’re doing your part to stimulate the economy while enjoying the magic?