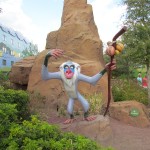 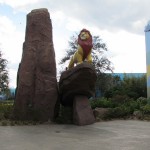 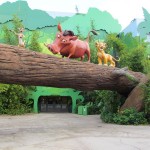 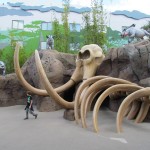 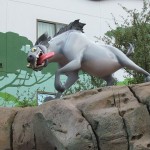 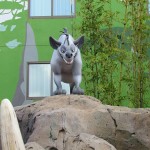 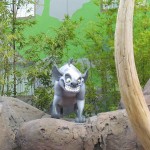 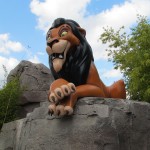 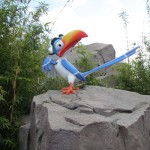 A look at The Little Mermaid and Cars sections coming soon.