The Great Movie Ride / Ellen’s Energy Adventure – Not only are both these rides full of expensive to build and maintain animatronics, their ride systems are large and complex, essentially theaters on wheels. The modern guest doesn’t quite get the metaphor.

Innoventions – Originally an EPCOT attraction that leaked to Disneyland in a minor form. It’s a hand-me-down version of the World’s Fair with little booths sponsored by various corporations. The idea is still sound, but corporations have changed so much, it’s unlikely this model will ever fully reach its potential 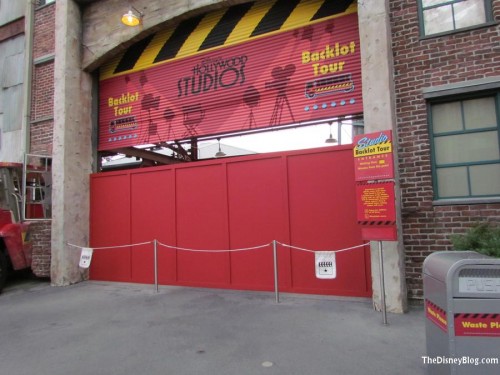 Backlot Tram Tour – In a world where and entire movie can be created in a computer, the need to tour a movie studio with practical sets seems positively quaint.

Circlevision 360 movies – I toyed with not putting this one on the list, but I really don’t expect to see a new 360 degree attraction again. They might update the two existing movies at EPCOT, but that’s probably it.

Horizons – It’s hard for me to describe Horizons considering I’ve never been on it. It was destroyed before I visited EPCOT for the first time. But fans have recreated it virtually. That’s as sure as sign as any it and it’s like are never coming back.

Pirates of the Caribbean – When I think of the quintessential Disney theme park attraction, this one is near the top of the list. Unfortunately, due to the huge number of audio-animatronics, I don’t think we’ll ever see its like again.

Bonus: as we just found out at Disney California Adventure, the flying saucer/tire air cushion attraction just won’t work like Imagineers want it to. I doubt they’ll try again.

Of course, Disney could prove me wrong and bring back any of the above type of attractions again. I hope they do. How about you? Which of the above attraction types would you like to see Disney return to?