There was a lot to see on my latest walk through the Magic Kingdom. They’re moving at a quick pace now to get ready for a July opening for a few attractions and a ‘holiday’ opening for more of new Fantasyland. The second Dumbo spinner… Read More »Magic Kingdom Update – New Fantasyland, Storybook Circus, and more 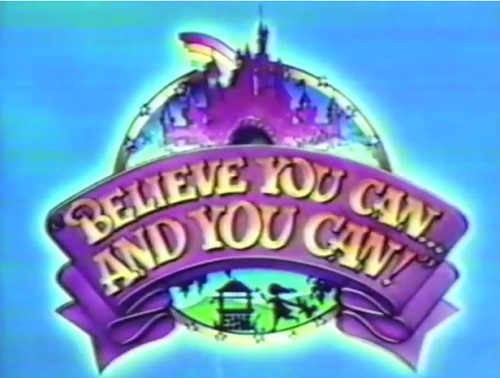 Trying something new for the Magic Kingdom update this week. I’ve put an album of photos up over on The Disney Blog’s Google+ page. Anyone can view it. If you’re logged in, feel free to share it as well. This week we have Princess Merida’s… Read More »Magic Kingdom Update – Princess Merida, New Fantasyland and more

Be Our Guest – More Video Details From Disney’s Imagineers

I guess the first video Disney World released on the gigantic chandeliers at the Beauty & The Beast themed Be Our Guest restaurant was pretty popular. They’ve now released a second video with even more information and more video of the restaurant. That’s certainly going… Read More »Be Our Guest – More Video Details From Disney’s Imagineers

April has been a giant month for news across the Disney spectrum. Here’s a look back at the biggest stories of the month: The New Fantasyland expansion attracted a lot of attention. Our weekly updates and the recent behind the walls video keep everyone informed… Read More »Top Disney News from April 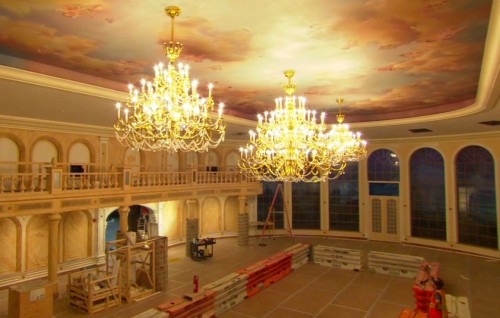 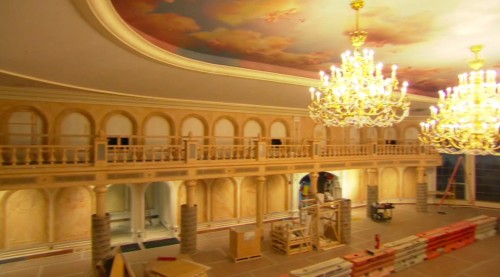 New Fantasyland Expansion, Video Tour from Behind The Walls 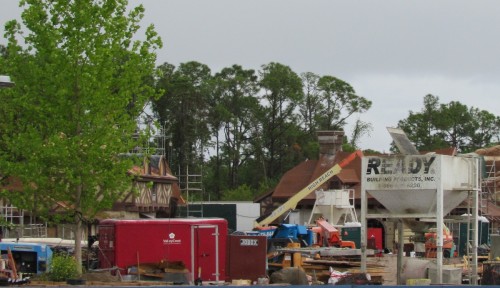 Yesterday I had the great privilege to get a tour of the New Fantasyland expansion from Walt Disney Imagineer Chris Beatty. No photo or video was allowed on that tour, but Disney has made available the following two very recent videos from the construction site. Up first is an interview with Art Director Ted Robledo who talks about the project and what guests can expect when this exciting project is complete.

Below the jump is a more extensive look at the work being done, particularly around the Be Our Guest restaurant, Maurice’s Cottage, and The Little Mermaid attraction.