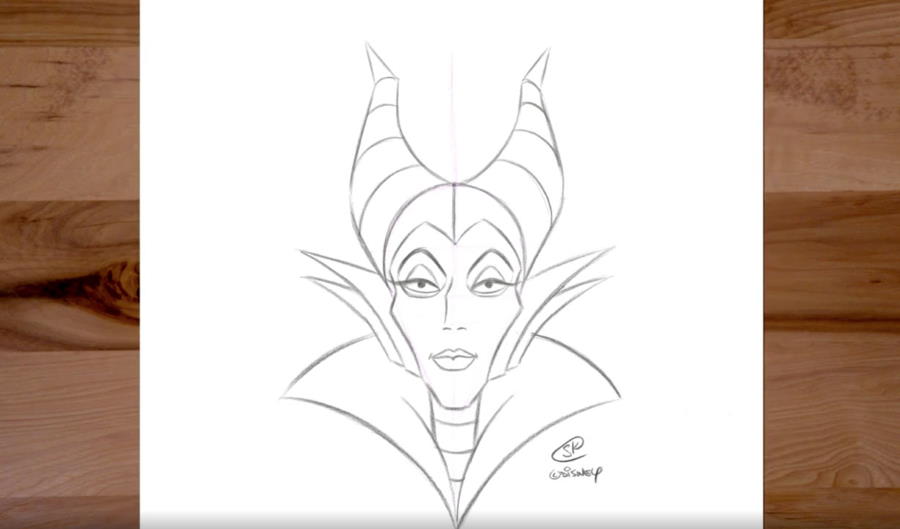 How to Draw Maleficent from Disney’s Sleeping Beauty

With Disney’s Maleficent back in theaters in “Maleficent: Mistress of Evil,” here’s a fun lesson on how to draw the character created for Walt Disney Animation’s 1959 film “Sleeping Beauty” by the great Marc Davis. In the following video Character Artist Stephen Ketchum at Disney’s… Read More »How to Draw Maleficent from Disney’s Sleeping Beauty

New Cinderella Clip: The Spell Will Be Broken

To be perfectly honest, the part of Cinderella I was most worried about was the transformation from rags to the beautiful ballgown by the Fairy Godmother. It was such an iconic moment animated skillfully by the master of the craft – Marc Davis. I needed… Read More »New Cinderella Clip: The Spell Will Be Broken

Ghosts and grave yard haunts, check out the latest attraction poster t-shirts from the Haunted Mansion’s west coast and east coast versions. Available only for a limited time via The Disney Store. You won’t want to miss the chance to add these to your closet.… Read More »Haunted Mansion Attraction Poster Tees Available for Limited Time

John Lasseter on the Future of Animation

Last Monday Academy of Motion Picture Arts and Science hosted the Marc Davis Lecture, which this year was a panel talk. Among the panelists was John Lasseter who spoke on the future of animation. One of my favorite quotes from the night was Lasseter’s insistence… Read More »John Lasseter on the Future of Animation 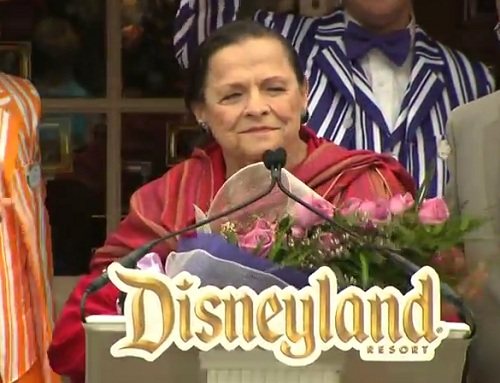