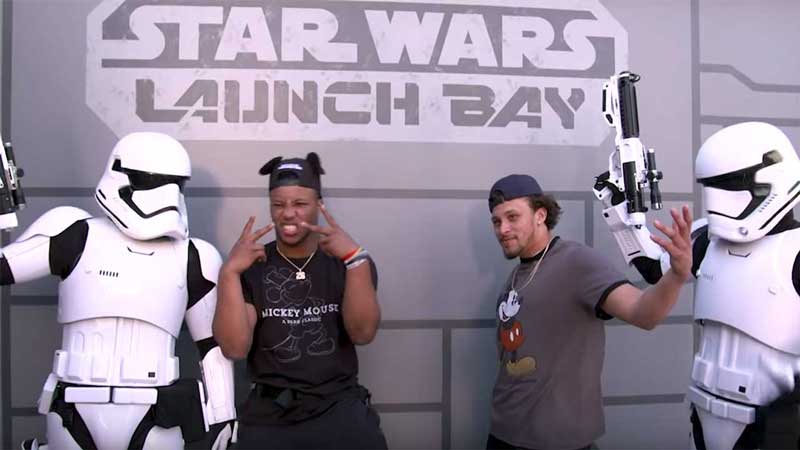 Last week the NFL Pro Bowl held most of its non-game events at ESPN Wide World of Sports and all the big stars of the league were on hand to meet guests and participate in the fun. Of course, a few of them made time… Read More »NFL rookie stars slide away from Pro Bowl to enjoy Walt Disney World 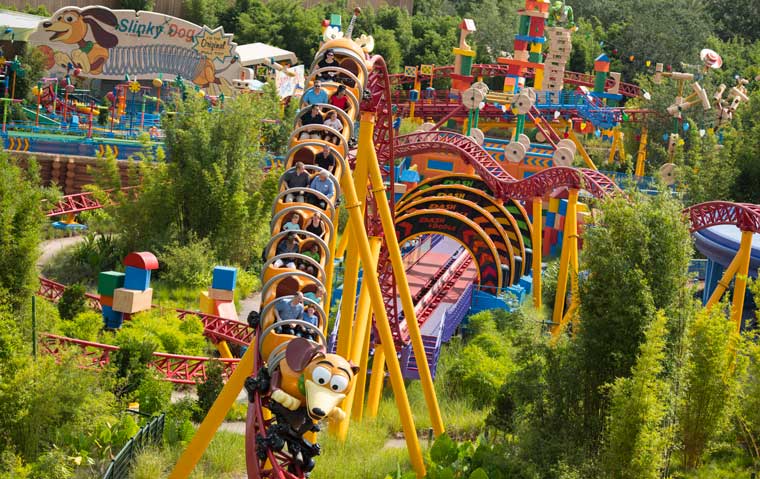 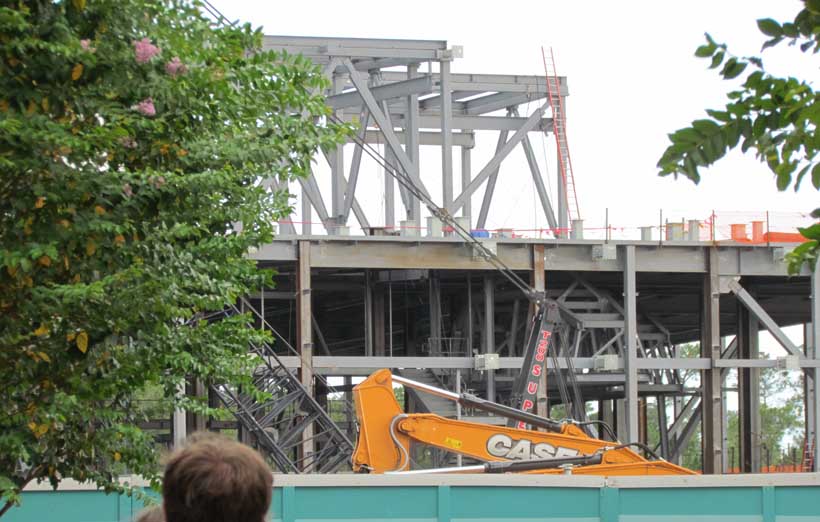 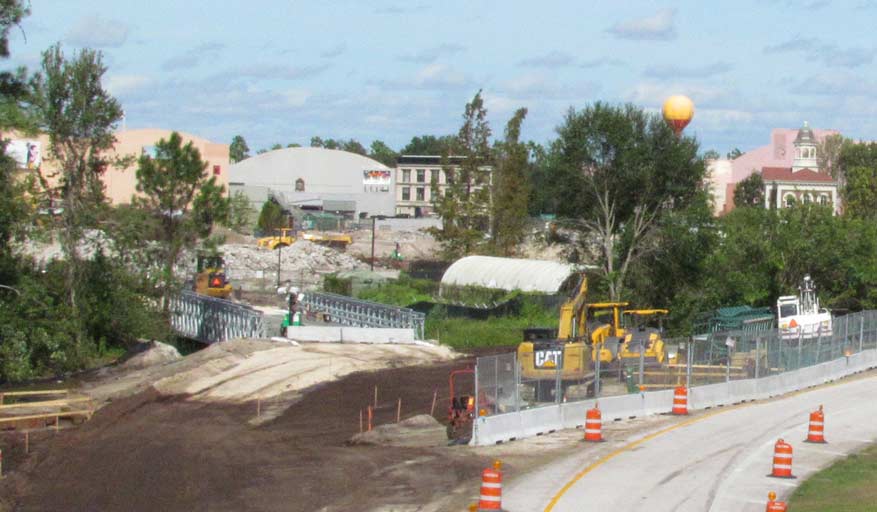 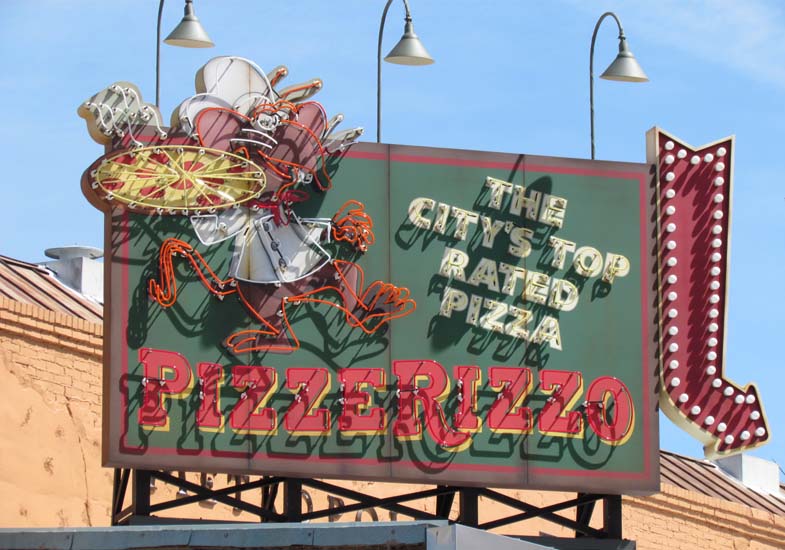 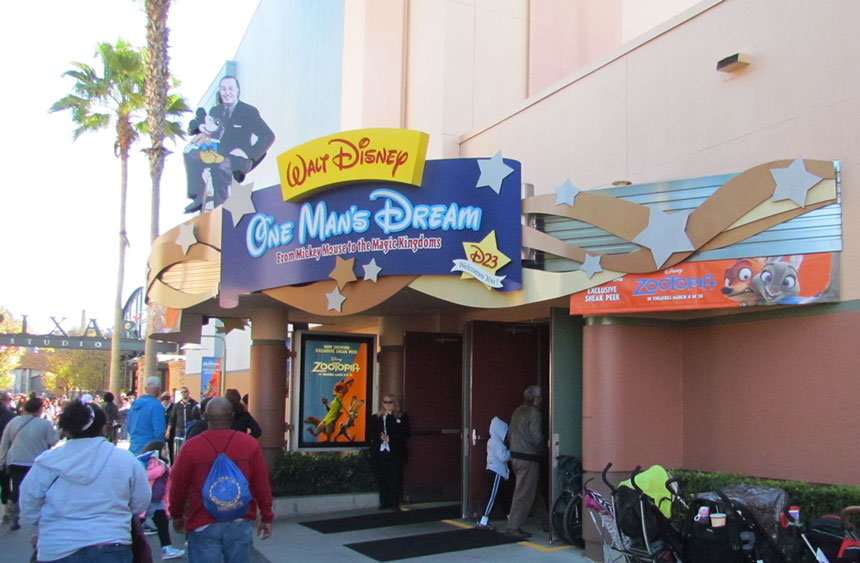 A few weeks ago, StudiosCentral.com informed that the cast members and performers working the Countdown to Fun parade and Disney Channel Rocks show that their performances would stop on April 6th. Both were said to have been closing due to backstage construction, which would not… Read More »Countdown to Fun and Disney Channel Rocks Ending on April 6th

There’s been a lot of talk recently about Team Disney Orlando’s slow realization that they have not one, but two under performing parks. In the past they could have skated by on the coat tails of the two main parks, but with growing competition from… Read More »Disney’s Hollywood Studios Extreme Makeover