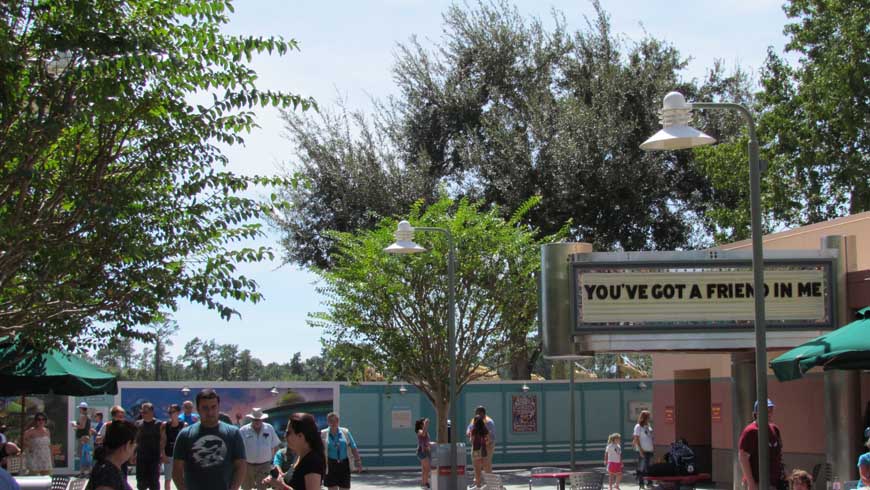 Big change is in the air at Disney’s Hollywood Studios as the makeover into whatever the new vision for Walt Disney World’s third gate is shifts into high gear. With the back half of Disney’s Hollywood Studios tucked away behind construction fences, it can be tough to track any progress Disney has made on the two new lands coming to the park without leaving guest areas, but we’ll be trying our best.

Toy Story Land has actually started to go vertical, with a retaining wall going up along the back of the land, it’s a good sign that all the pipes and conduit that goes under ground has been completed. There are still a few buildings standing where the concept art says there will be no buildings, but otherwise it’s good to see vertical construction. 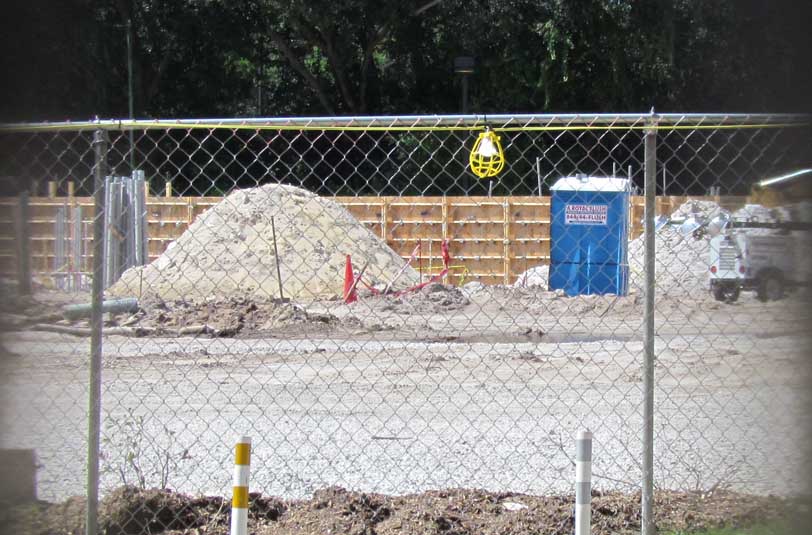 There’s still some debris clearing work to make way for Star Wars Land, but crews have made a lot of progress on demolishing the Streets of America all the away around to where Toy Story Land will be. 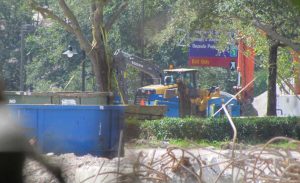 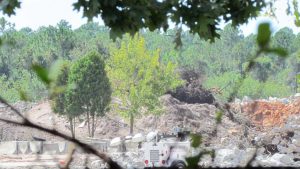 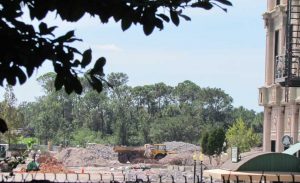 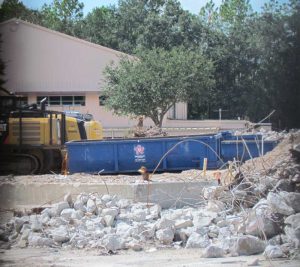 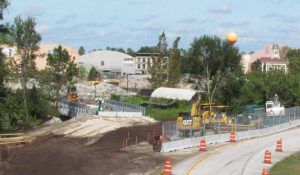 Right now there will be two new rides in each land and a bunch of minor attractions. There’s a new rumor that The Muppet Courtyard could be expanded into the former streets of America area with another attraction (I’m thinking play area). 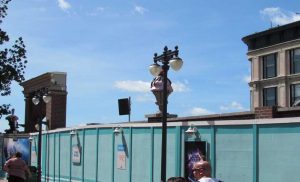 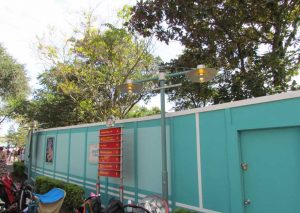 Building facades are gone from end of street 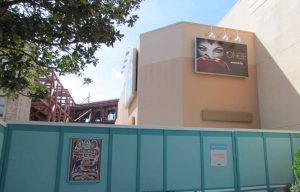 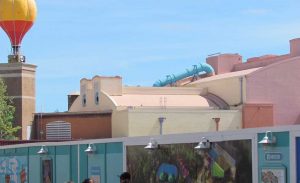 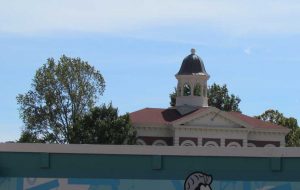 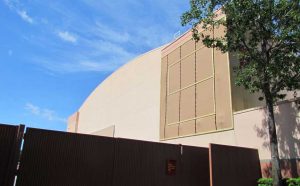 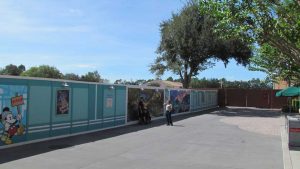 As is queue for backlot tours

One of the big projects also underway is the addition of a new entrance to the parking lot off of Ocseola Parkway. Part of the project will add new land to the back of the park and eventually extend the land available for guest parking. They’ve recently started to clear the dirt in that area. Finally, it looks like they’re planning to build a cast member parking lot across World Drive from Disney’s Hollywood Studios. But that’s long term, right now that area is being used as a staging area for construction vehicles and a dumping ground for dirt excavated from the new retention ponds they needed to complete the new water runoff plan from the back half of the park.

What we still don’t have are opening dates for either Toy Story Land or the Star Wars themed land. Right now it looks like sometime in 2018 for Toy story Land and 2019 or 2020 for Star Wars.

That’s it for this construction update. Let us know in the comments what you’re most excited about!