For anyone who wants to spread a little Christmas cheer while dreaming of a golden ticket to the next American Idol audition, the folks at Disney’s Hollywood Studios have you covered. In addition to the regular line up potential stars can choose from 8 Christmas… Read More »American Idol Experience add Christmas Songs to List 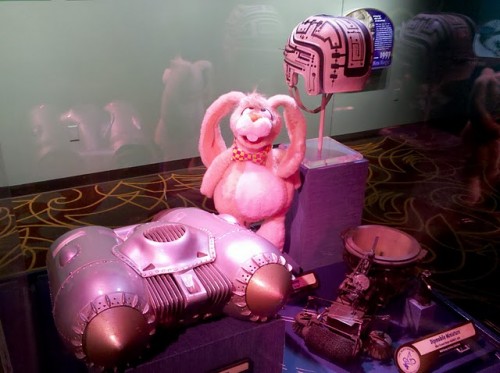 A small collection of movie props at Great Moments with Mr. Disney.

I wanted to go to Magic Kingdom yesterday to see the Tiki birds (who, I’m told, have evicted the previous management (Techcrunch anyone?)), strangely enough, I still haven’t managed to find time to see the revised show yet, but Indigo has been watching Roller Coaster POV videos on Youtube again and wants to ride Rock-n-Roller coaster. Guess who wins this argument? 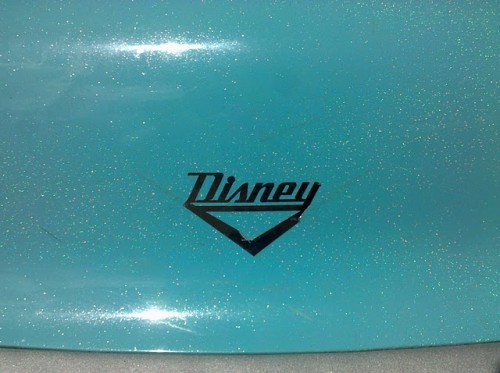 It was nice to see the car back out in front of Sci-Fi Diner, but they already need to replace the cool Disney emblem. Um, btw, why isn’t that for sale somewhere in the park?

Daddy, the old softy, and kiddo show up at Disney’s Hollywood Studios with the usual good timing, right as they’re parking the last row of Magic or whatever that section is that’s closest to the gate. This is actually a good thing. You know, fill up the parking lot sections closest to the park entrance first. I have to wonder if this is a change that new park VP Dan Cockerell affected somehow, or just a random change someone in the parking lot team decided to try. 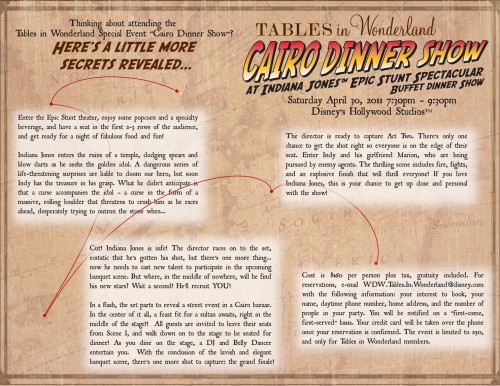 When Star Tours closed for an update at Disneyland with a D23 event, it really closed. But here in Orlando, flights are still departing daily to Endor until September 7th when D23 is holding an event for the Hollywood Studios version of the attraction. ‘s… Read More »Flights still Departing to Endor in Orlando

The stage is set for American Idol Lee DeWyze It was a hot and humid morning at Disney’s Hollywood Studios, but expectation is what everyone felt in the air. Rumors of Lee DeWyze, the current reigning American Idol, visiting the park had been confirmed by… Read More »Lee DeWyze makes Dream Come True at American Idol Experience