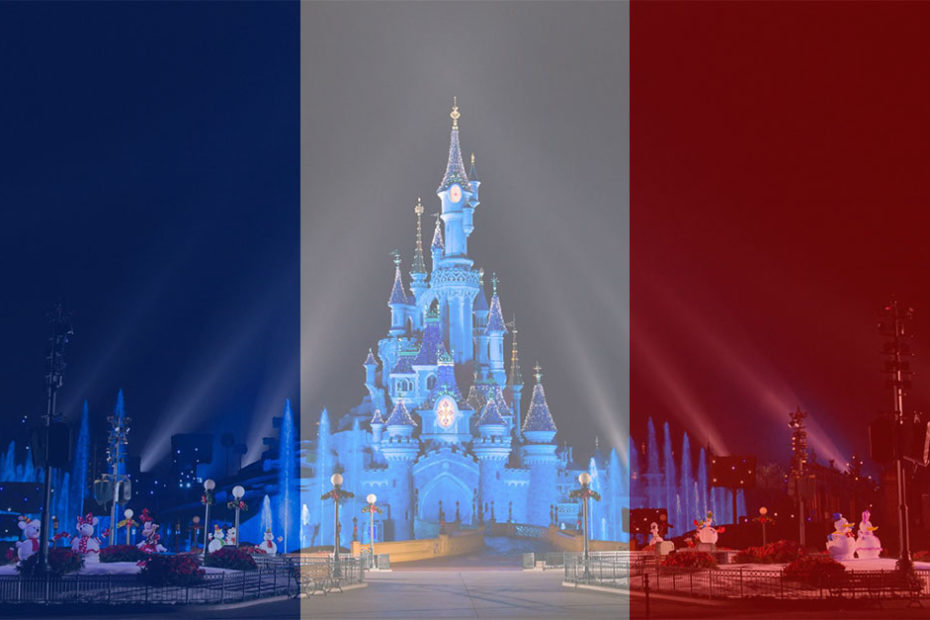 Disneyland Paris CEO Tom Wolber has a tough job, he has to get the French resort back on track. Not an easy assignment considering they just spent a ton of money building the Ratatouille attraction and attendance was still down over 2013. That said, there… Read More »Disneyland Paris CEO Thanks Cast 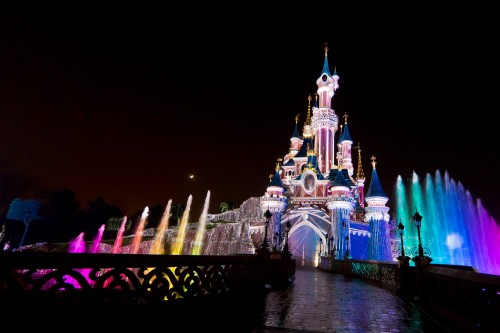 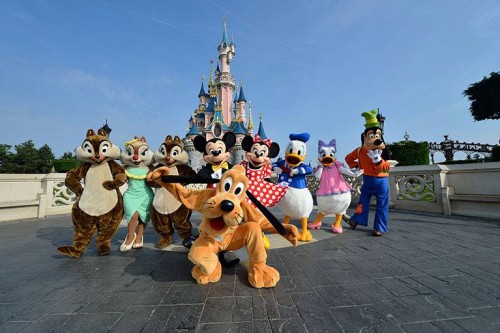 A debt refinancing deal has allowed Euro Disney, the management company for Disneyland Paris Resort, to narrow the gap between debt and profitability. Disneyland Paris just turned 20 and has only managed to post a profit 7 of those years. Giant debt is most of… Read More »Euro Disney Continues to Post Losses, but Gap Narrows