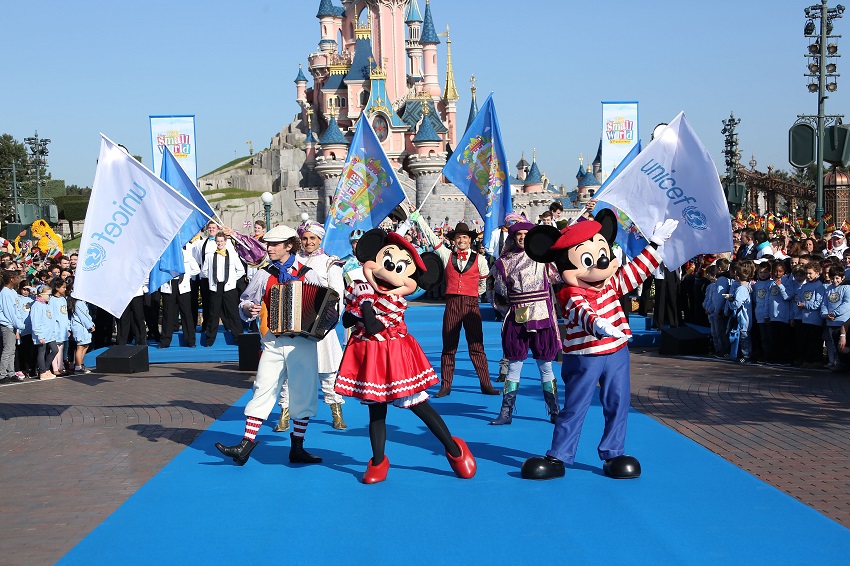 Is the Walt Disney Company’s own internal fees and charges the real reason Disneyland Paris has yet to post a profit despite behind the most popular tourist attraction in Europe? That’s the claim of an activist investor who has sued The Mouse over fees the company charges Euro Disney, for using Disney characters and other properties in the park.

My reading of the Euro Disney balance sheet has pinned the lack of profits on a large debt that was incurred first when they over built the hotels and later when they re-invested in an attempt to draw more guests. Over the years the Walt Disney Company has increased its stake in the Disneyland Paris resort as it helped refinance the dept over and over again.

This lawsuit presents a novel idea. It claims that the value of the 2,200 hectacres the resort sits on has been undervalued, meaning the resort is worth more than Disney says, and that Disney has unjustly profited by charging more than $1 billion in fees for use of the very characters and stories it built when it opened the park. Finally, the lawsuit claims Disney is trying to low-ball the value of shares in its latest buyback offer.

Disney, of course, claims the lawsuit is “utterly without merit.”

I’ve often felt that Disney’s system of requiring its own divisions to pay for services of any non-profit generating divisions, like the crucial Walt Disney Imagineering, artificially inflates the cost of its theme parks, resorts, and attractions. Rather than just build the best new attraction it can with the budget provided, any new project becomes a negotiation between managers at the parks, who receive bonuses for keeping costs low, and Imagineering, who has to bill to justify its existence. The end result is often a missed opportunity to do the right thing when a more cooperative venture would have done so.

Is Walt Disney justified in charging Euro Disney fees for using its characters and other intellectual property? What do you think?